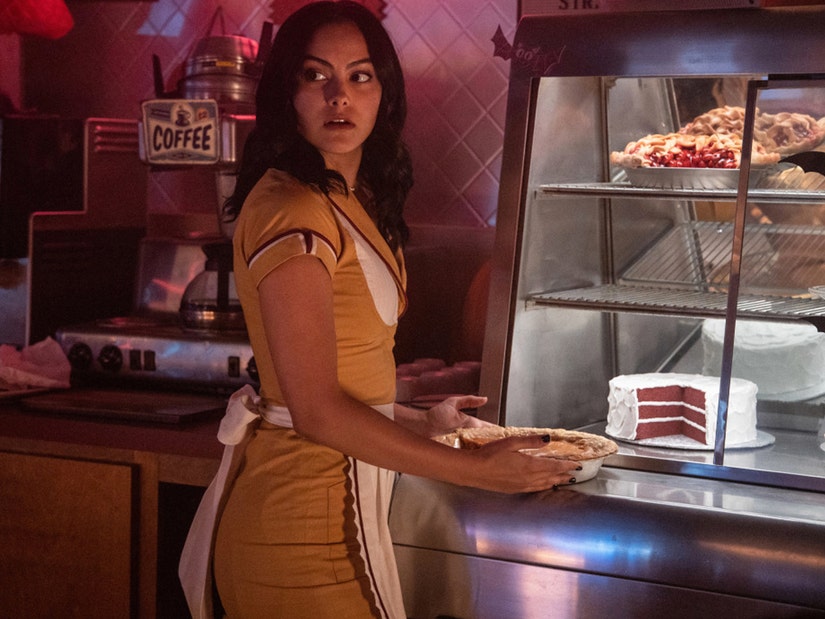 In the new movie "Palm Springs," Andy Samberg and Cristin Milioti are forced to relive the same day -- a wedding -- on repeat, in a seemingly endless loop.

Costarring Camila Mendes of "Riverdale" fame and the hilarious Meredith Hagner of "Search Party," the comedy hits Hulu this week. Ahead of its release, TooFab caught up with Mendes and Hagner and asked -- if given the chance -- which day they wouldn't mind revisiting from the sets of their respective shows. 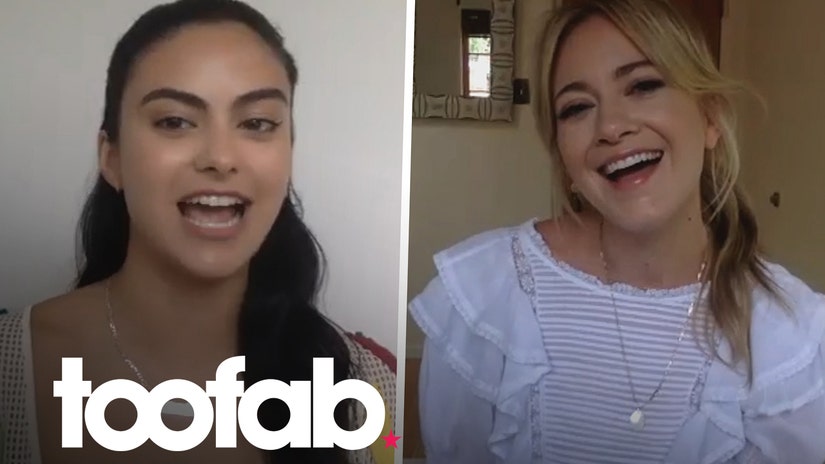 "I think I'd want to relive one of the numbers from our most recent 'Heathers' musical episode," revealed Mendes, choosing a day when the whole cast would be on set.

"It's a lot of people, everyone's in high spirits and having fun, and we're all like dancing," she added. "And there's some of the guys who are not coordinated ... at all. It's just, like everyone just laughs. It's like the funnest day. It was the funnest day and I wish I could relive that."

Hagner admitted she was a "geeky 'Riverdale' fan" coming into their movie together and was excited to meet Camila. "Remember when I joked like, 'Haha, call me Betty' and I was getting very weird?" she asked Mendes.

"Get this girl away from me," cracked the "Riverdale" star. 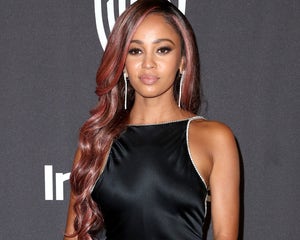 Hagner added that she was introduced to the show by her "Search Party" costar John Paul Reynolds. As for what she wouldn't mind revisiting from her own show, Hagner picked a day from the show's first season.

"I love 'Search Party,' it's like I get to make a show with all my best friends ... we have an insane amount of fun," she explained. "Season 3 gets pretty dramatic, so there's a lot of crying for me in that season, but probably Season 1, like the cult episode. I'd probably like to relive that because it was really fun and Parker Posey was there."

"Palm Springs" hits Hulu on Friday. Check out the trailer below.