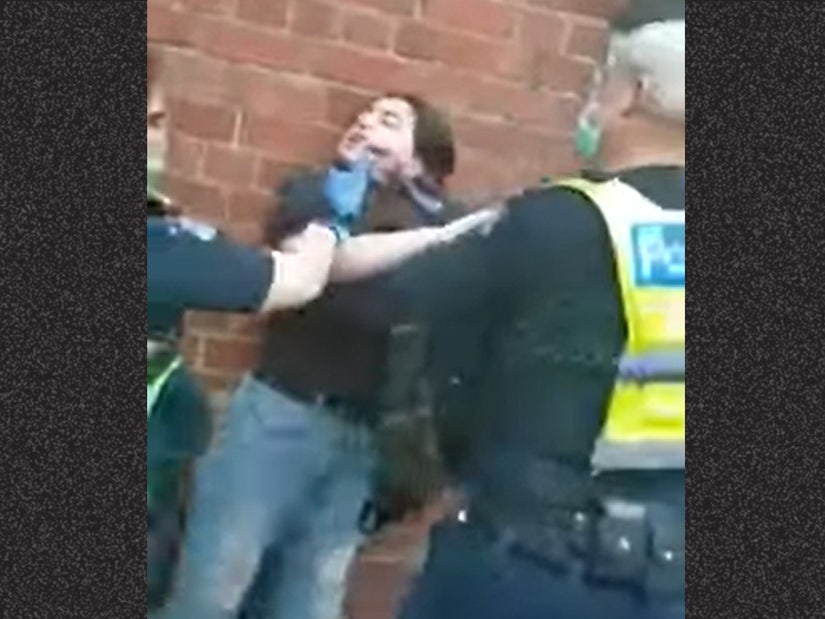 "Look at what you're doing over a mask! She's a girl! You're choking her!"

A distressing video showing an Australian police officer choking a woman, apparently for not wearing a mask, is circulating online.

The incident occurred in Melbourne, which is under strict coronavirus lockdown rules.

The disturbing eight-minute clip shows a male officer clearly grabbing the struggling woman by the throat, holding her up against a wall, tripping her to the ground and kneeling on top of her, all while his female partner stands and watches. 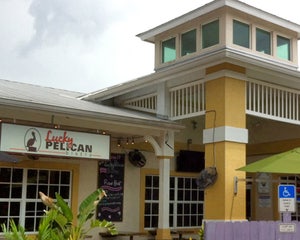 A man — who later claims to be her boyfriend — is recording the whole ordeal as the woman screams in distress on the ground.

"Look at what you're doing over a mask! She's a girl! You're choking her! You're pathetic! Get off her!" he shouts at the officer, who is unmoved.

After asking from the ground several times what she is being arrested for, the cop — who eventually identifies himself as Chris Scott — tells her it's for assaulting a police officer.

The video does not show what led up to the confrontation, but the witness insists the police were the aggressors. 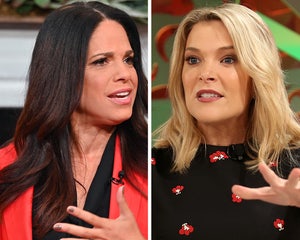 Despite both telling the police the woman has a doctor's note excusing her from wearing a mask, the arrest continues; several more police officers descend on the scene, and warn the man to stay back or he will be arrested too.

Nevertheless, Australia's lockdown rules remain far more strict; residents are under curfew and cannot leave the house between 8 PM and 5 AM except for work, medical or care-giving reasons. Anyone caught breaking curfew or leaving the home during permitted hours without a mask can be fined $200 (US$140) on the spot.

All weddings have been banned, as have recreational activities; people may only exercise with one other person, and not after curfew.

Only one person per household can go shopping, only during the day. 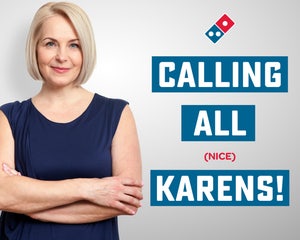