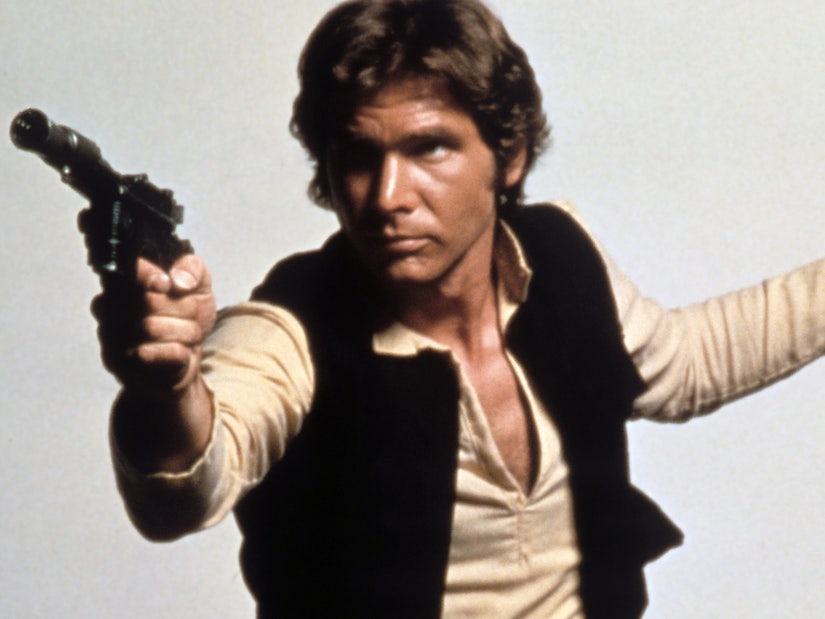 Imagine a blockbuster landscape where Chris Evans was never Captain America and Han Solo was played by Burt Reynolds... yeah these are the castings that almost happened.

Have you ever wanted to look into an alternate dimension and see what your favorite movies would be like with different actors in iconic roles?

So, who are some other surprising actors who were almost cast in iconic roles? Read on!

While we're on the subject of Bill Murray, did you know that Chevy Chase was originally going to star in "Ghostbusters" as Peter Venkman? According to writer/actor Dan Aykroyd – Chase and a few other actors were in mind to play the smarmy paranormal scientist!

You can almost write a book about all the iconic roles that Burt Reynolds turned down in his heyday, but probably the biggest role he turned away from was Han Solo in the original 1977 Star Wars. But would the character have become so iconic without the dashing and roguish Harrison Ford? 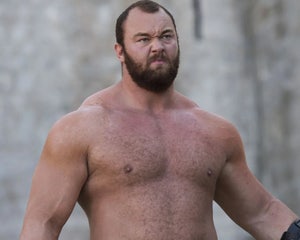 5 TV Roles That Were Abruptly Recast

3. Michelle Pfeiffer as Clarice Starling in "The Silence of the Lambs"

We all know and love Jodie Foster as the tough-as-nails Clarice Starling, matching wits with Hannibal Lector. However, Michelle Pfeiffer was almost cast in the lead role, as stated by director Jonathan Demme.

Despite being the underdog in the casting race, Foster's grit won her an Oscar and cemented her as an acting powerhouse.

Believe it or not, "The Office" prankster was almost cast as Captain America and that was a strange sentence for everyone to read...until he proved his action hero chops in Amazon Prime's "Jack Ryan".

According to various interviews by Krasinski, he auditioned in the full Captain America costume and held the iconic shield before realizing that he was not meant for the role.

A tale of two Emma's – and neither one really lost. According to "La La Land" director Damien Chazelle, Emma Watson turned down the part of Mia to star in Disney's "Beauty and the Beast" live action remake.

Emma Stone went on to win an Oscar for "La La Land" and Watson is now a certified Disney princess. Win-win!

It might be surprising to know Will Smith was nearly cast as Neo in The Matrix franchise.

Smith told Wired Magazine that he wasn't "smart enough as an actor" for the role of Neo and instead opted to star in the critically panned action adventure film "Wild Wild West" the same year "The Matrix" premiered -- his wife Jada Pinkett Smith later said he made the decision to turn down Neo against her advice.

Meanwhile, Jada herself was nearly cast as Trinity, the female lead opposite Neo, but said she ultimately lost out on the role because she and Keanu Reeves lacked "any chemistry". Trinity was later cemented into icon status by Carrie-Anne Moss.