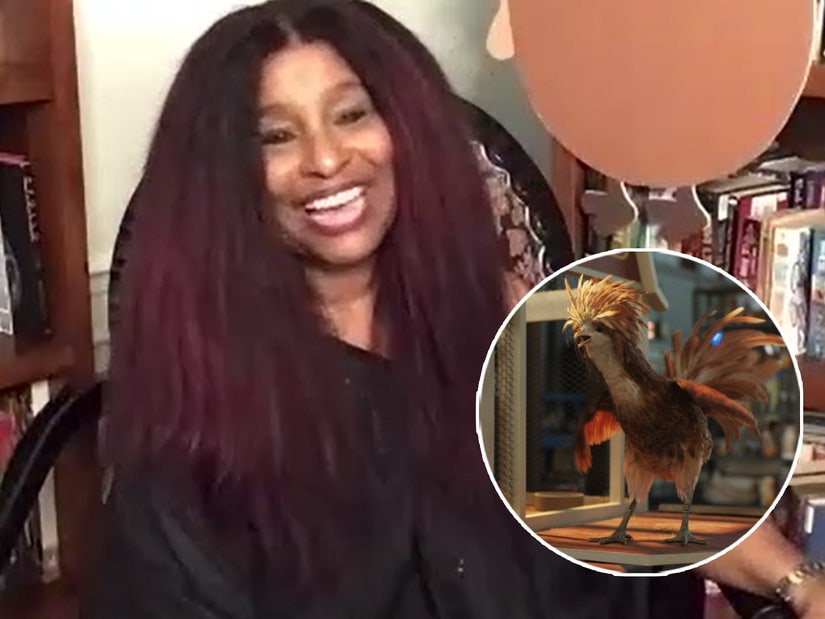 The legendary singer also reveals how she snuck an "Ain't Nobody" reference into her new Disney+ film and says it's a song she'll never get sick of singing.

To say Chaka Khan is known for her voice is an understatement, but she's using it like never before in the new Disney+ film "The One and Only Ivan."

While fans have long loved her music, this time around she's lending her vocals to a chicken -- voicing Henrietta in the film adaptation of K.A. Applegate's children's book of the same name.

Inspired by real events, the '80s-set movie revolves around a gorilla named Ivan and a menagerie of other animals who live in and perform at a mall. As they begin to realize there's more to the world than the shopping center they call home, the animals band together to spark change in their situation. 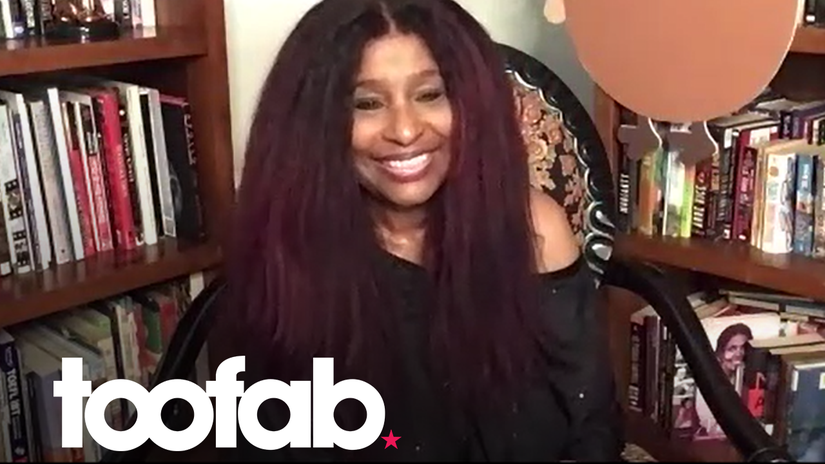 The film's biggest message is that "not all humans are bad, sometimes they can surprise you" -- something that could be seen as a rallying cry for 2020, as people around the world have stood up together to take on both a pandemic and racial injustice.

"This is the year of 20/20 vision. We are seeing everything clearly, yes," Khan told TooFab. "I have been pleasantly surprised, as well as just, 'Get the hell out of here.' I've been both, you know?"

"It's been a big eye opener, this year," she added. "And we needed this weeding out of crap!"

As for why she signed onto the project, Khan said it was "just a beautiful thing to do." She added, "I'm very selective and I do due diligence when I'm looking at -- especially stuff like this that's gonna affect children -- when I read the script I was like, 'Yeah this will work. This will fly. I like it and I like Henrietta."

Joined by a voice cast including Angelina Jolie, Sam Rockwell, Danny DeVito, Helen Mirren and Brooklynn Prince, Khan is clearly in very good company. And, much like the singer herself, her character rocks a 'do that sets her apart from the rest of the pack.

"That was one of the attractions wasn't it?" she said when we brought up Henrietta's mane, "Because they found a Polish chicken -- and this chicken actually exists in real life, yes, a chicken that looks like that -- I saw this chicken and said, 'Oh well, of course. It's so me!' I felt an affinity with the chicken, so I was happy to do her." 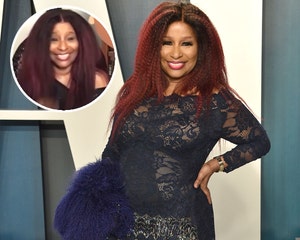 At one point in the film, Henrietta also references one of Khan's biggest songs, the 1983 hit "Ain't Nobody." She says she didn't expect the line to even make the film.

"I was playing around when we did that. We were messing around and somebody was talking about a song and I said, 'There's not going to be no songs in this stuff, I'm not signing. No,'" she explained. "And then it was near the end of the day, one of those takes you're thinking, 'They're not going to keep this one.' So, I just did it and they kept it."

The song's legacy is long and one that Khan proudly embraces, unlike some singers who may eventually come to bristle at the thought of performing one of their biggest hits year after year.

"The One and Only Ivan" hits Disney+ on Friday, August 21. 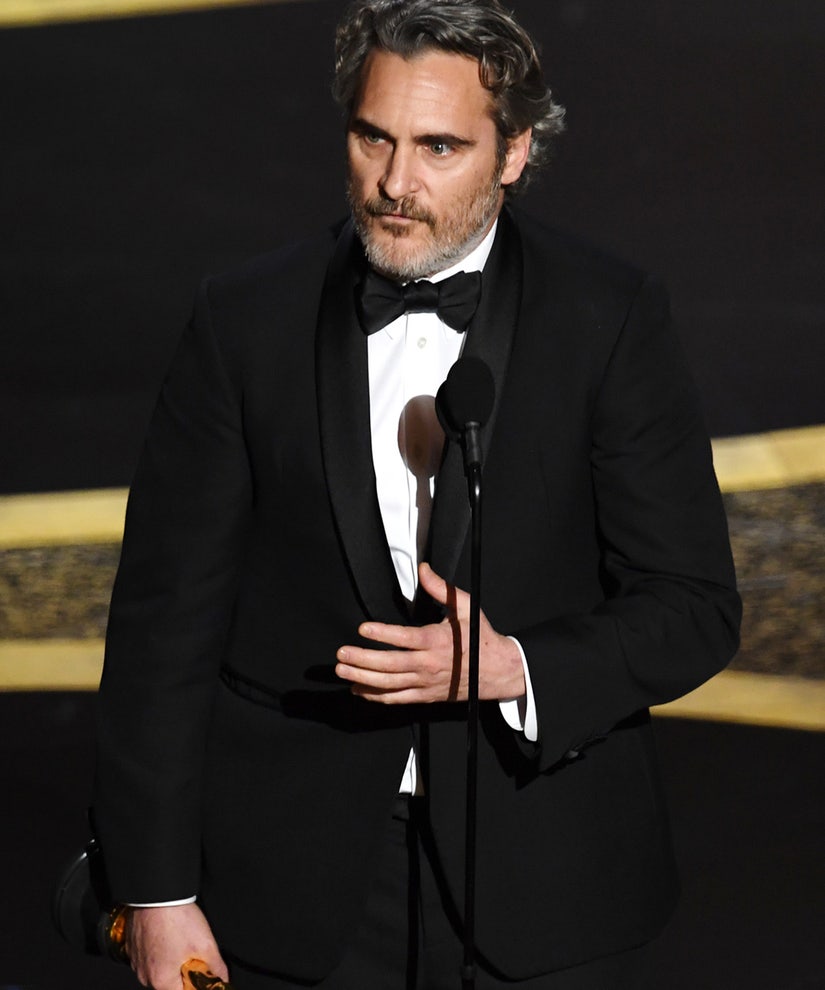 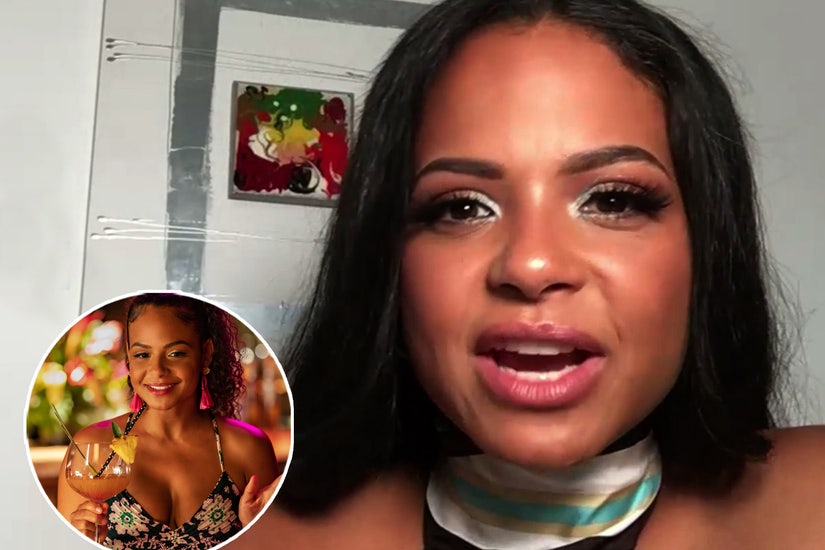 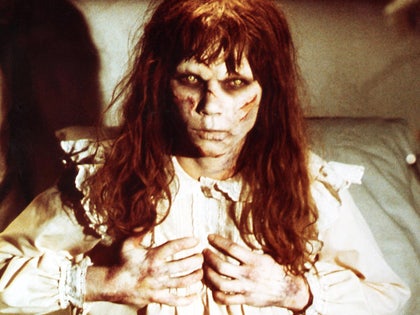 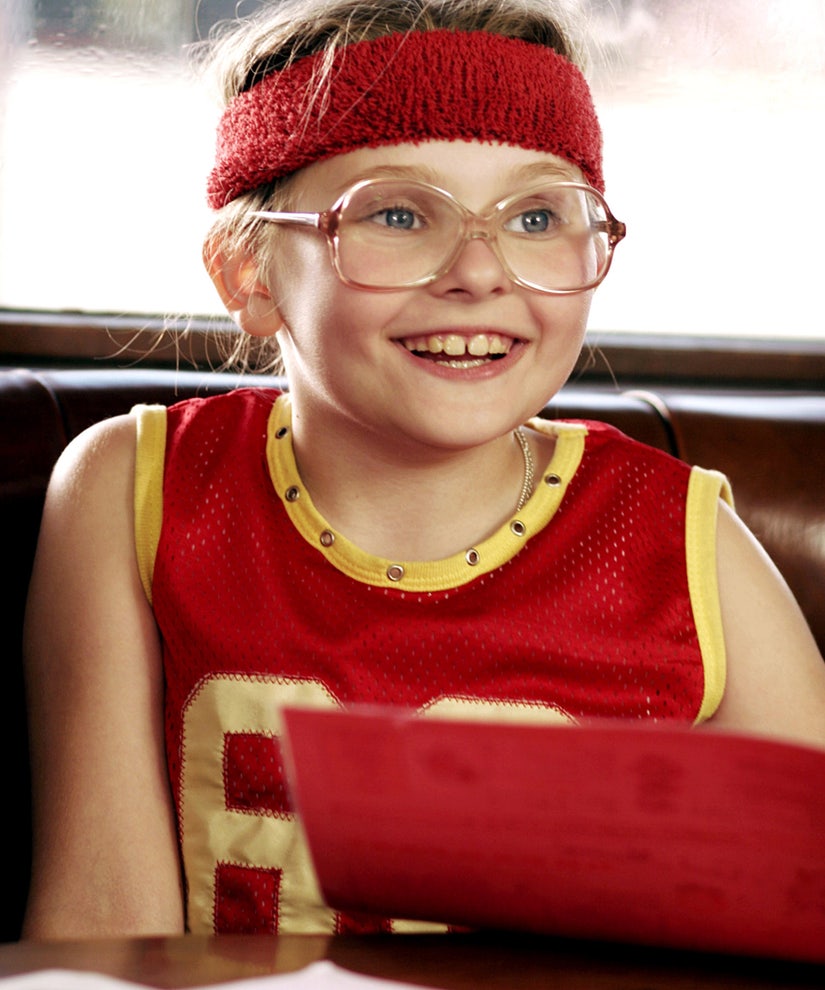 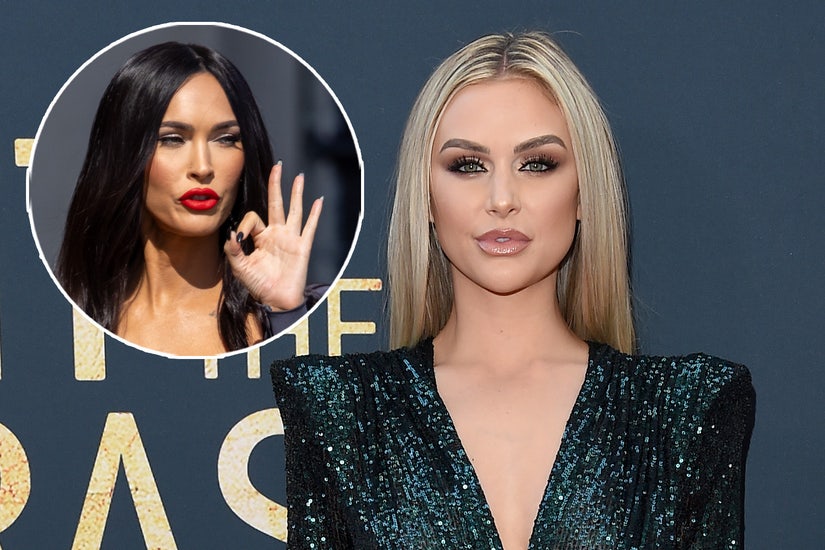