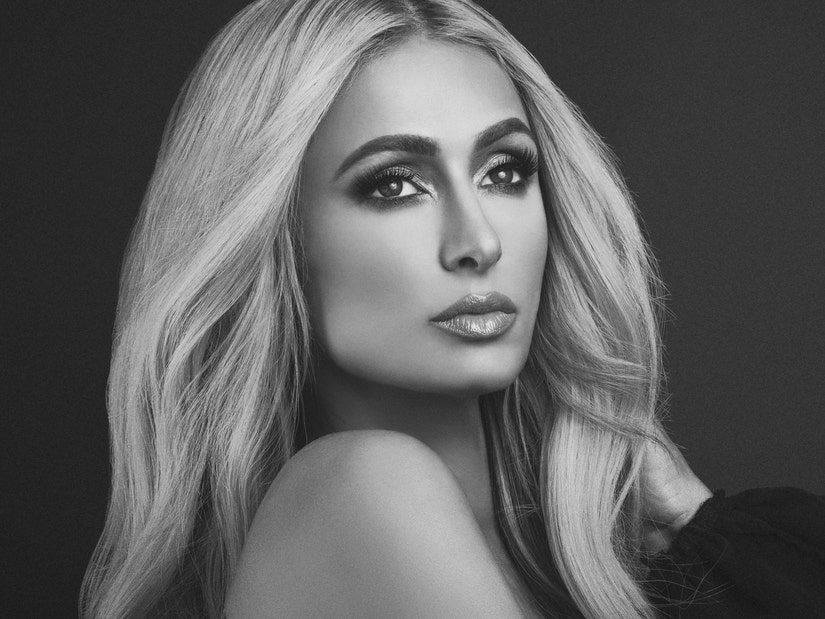 "They all seemed like such nice guys and then the true colors would show."

Paris Hilton says the physical and emotional abuse she allegedly suffered at boarding school as a teenager continued into adulthood, via her toxic and abusive relationships with men.

Speaking with PEOPLE ahead of the release of her new documentary, "This Is Paris," Hilton said the trauma she suffered as a teen conditioned her to believe that abusive behavior was "normal" and negatively affected her future dating life.

"I went through multiple abusive relationships," she told the publication. "I was strangled, I was hit, I was grabbed aggressively. I put up with things no one should."

"I had become so used to [abusive behavior] at Provo, that it made me feel like it was normal," she continued, saying five of her ex-boyfriends were abusive in some way.

"They all seemed like such nice guys and then the true colors would show," said Hilton. "They'd get jealous, or defensive or try to control me. And there there would come a point where they would become physically, verbally and emotionally abusive."

At the time, Hilton says she thought that behavior "meant that they were in love with me," admitting she really didn't "understand what love or relationships were."

"Looking back, I can't believe I let people treat me like that," she added.

Fed up with Hilton's wild child behavior when she was a teenager, her parents sent her to Provo Canyon School in Utah for 11 months.

"The staff would say terrible things," Paris said of her treatment there. "They were constantly making me feel bad about myself and bully me. I think it was their goal to break us down. And they were physically abusive, hitting and strangling us. They wanted to instill fear in the kids so we'd be too scared to disobey them."

"I was having panic attacks and crying every single day," she added. "I was just so miserable. I felt like a prisoner and I hated life."

"Originally opened in 1971, Provo Canyon School was sold by its previous ownership in August 2000," the school said in a statement following her allegations. "We therefore cannot comment on the operations or patient experience prior to this time."

"This Is Paris" debuts September 14 on her YouTube page. 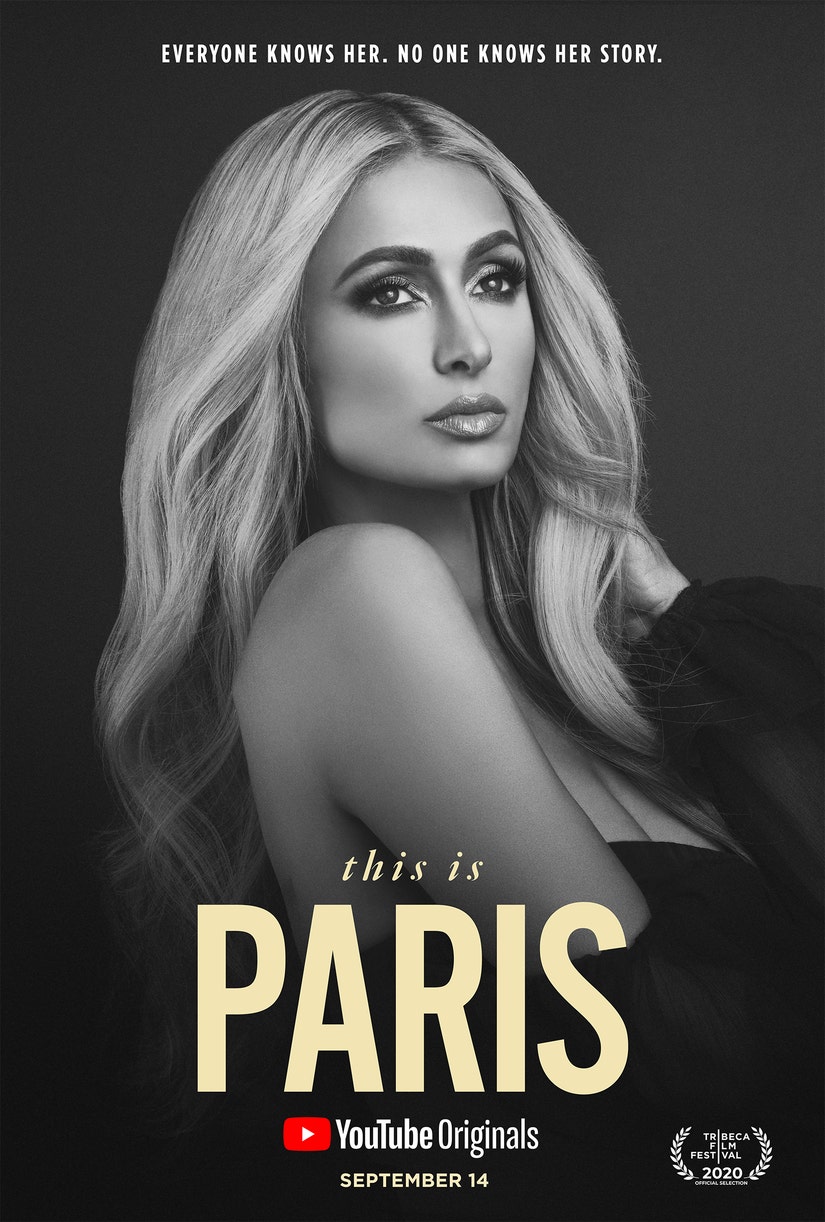