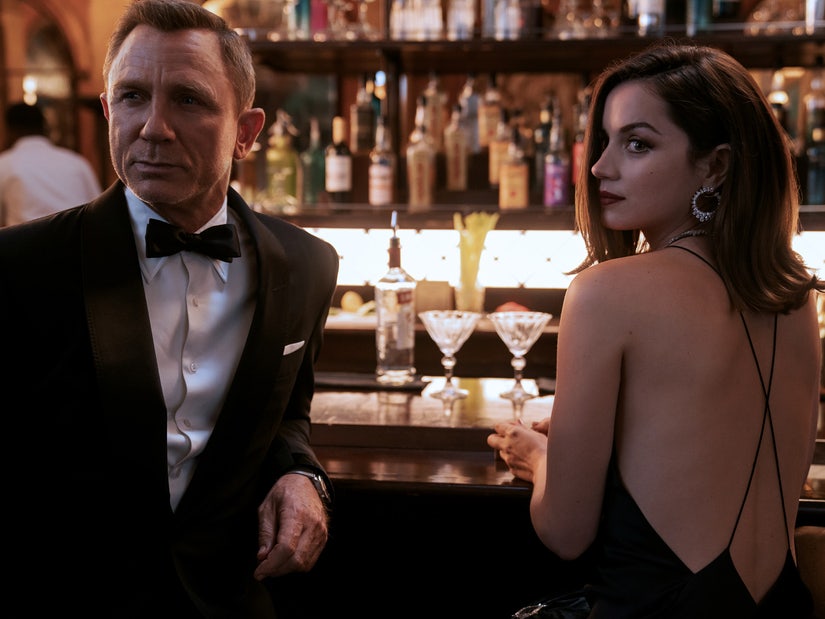 "If we don't do this, there will be nothing left to save."

Daniel Craig is taking his final bow as James Bond in "No Time to Die" with an epic mission "that changes everything."

In the explosive new trailer for the film, which dropped on Thursday morning, 007 is on a mission to save the world from a mysterious villain, Safin (Rami Malek) and his evil plan to "kill millions." 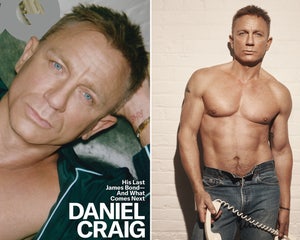 While the clip features Bond and his notorious car chases, fighting off enemies in a tuxedo and effortless machine-gun wielding fight scenes, it also teases some mind-blowing action sequences, including Ana de Armas kicking ass in a silk gown.

The second trailer also shows more from Bond's relationship with his potential MI6 rival Nomi, (Lashana Lynch) as the two team up to take down Safin.

"James Bond, we both eradicate people to make the world a better place. I just want to be a little tidier," says Malek's Safin, who is reportedly out for "revenge."

At another point in the clip, Nomi warns that Safin is "going to kill millions," while Bond later declares: "If we don't do this, there will be nothing left to save."

Watch the trailer, below.

The synopsis for the film reads: "In 'No Time To Die,' Bond has left active service and is enjoying a tranquil life in Jamaica. His peace is short-lived when his old friend Felix Leiter from the CIA turns up asking for help. The mission to rescue a kidnapped scientist turns out to be far more treacherous than expected, leading Bond onto the trail of a mysterious villain armed with dangerous new technology."

The film, which marks Craig's finale as 007, was originally set to be released in April but was postponed until November due to the coronavirus pandemic.