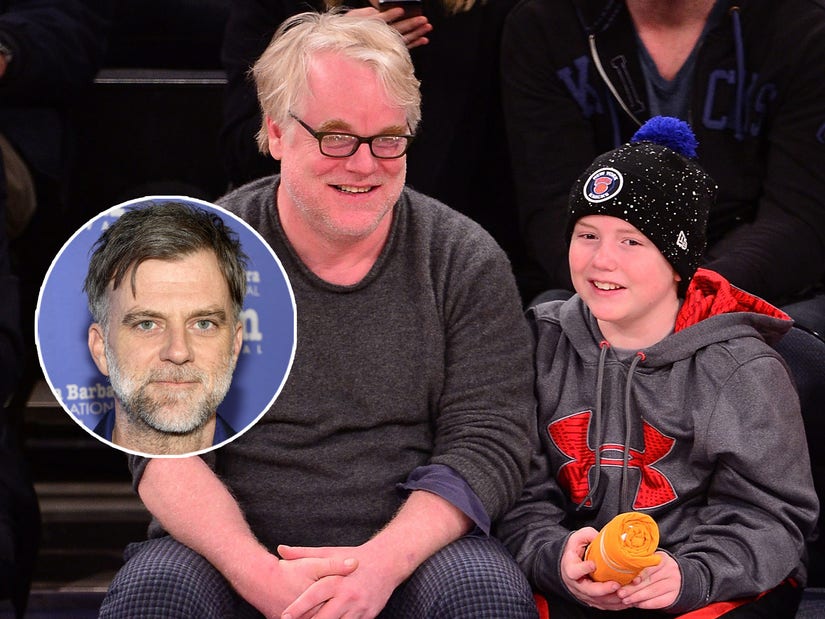 The untitled drama, set in the San Fernando Valley in the '70s, will center around a child actor, played by the young Hoffman.

Cooper Hoffman, the son of actor Philip Seymour Hoffman, is set to make his feature film debut in a project helmed by Paul Thomas Anderson, one of his late father's frequent collaborators.

According to The Hollywood Reporter, Hoffman, 17, has been cast as the lead in Anderson's untitled 1970's coming-of-age film.

The drama, which is set in California's San Fernando Valley, is said to center around a high school student and child actor (played by Hoffman). It will also involve multiple storylines and an ensemble cast, one of PTA's signatures.

In addition to directing the film, Anderson wrote and will produce the movie through his production company, Ghoulardi Film Company, alongside Murphy.

The untitled project also stars Bradley Cooper and Bennie Safdie, as well as singer-songwriter Alana Haim, who, like Hoffman, will be making her big-screen acting debut in the movie.

Philip Seymour Hoffman was a longtime collaborator with Anderson, starring in five of his films: "Hard Eight," "Boogie Nights," "The Master," "Magnolia" and "Punch Drunk Love."

The Oscar-winner passed away from a heroin overdose in 2014 at the age of 46.