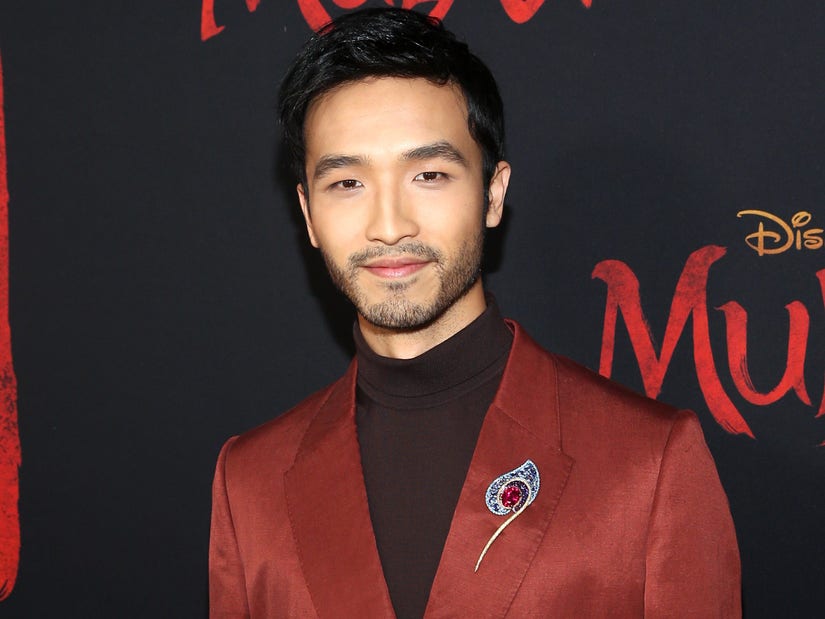 "I did the tape, put it down, sent it through, and I didn't hear back for a whole year."

"Mulan" star Yoson An said he waited nearly two years to learn he had landed the role of Chen Honghui in the Disney film.

In a recent interview with The Laughing Place, the Macanese-New Zealander actor, 28, recalled the story of how he got the part, revealing he auditioned in 2016 but didn't hear the good news until almost 2018. 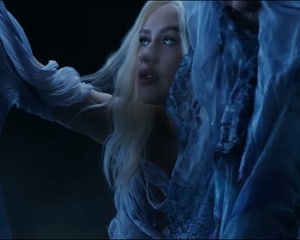 "This audition tape came through in -- believe it or not -- 2016," Yoson began, before backing up to when he first heard about the project. "I'll tell you a little bit [about] before the audition process, though. I think it was back in 2015, or even late 2014, when I heard through the grapevine that Niki [Caro] was set to direct this. And I was walking back home one day as I was scrolling through my phone, I was like, 'Hey, wouldn't it be cool if I was involved in this film?' And just a little image of realization: 'You know what? It's never gonna happen."

A couple of months after he sent his audition, Yoson said he started to accept that he wasn't going to get the role.

"I'm like, 'I didn't get this. There's no way I got this. And whatever, it's fine,'" he explained, adding, "But then literally a year later I get an email from my agent going, 'Hey, remember that tape you put down a year ago? Disney wants to see you again.'"

Yoson then had a Skype audition with director Niki Caro and casting director Debra Zane, adding that the two "seemed to have liked it" as "within a week" he was flown out to LA to meet with Caro, Zane and producer, Jason Reed, for an in-person audition. 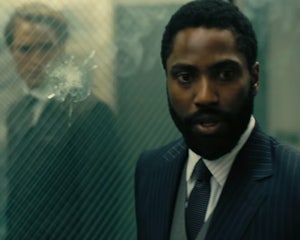 However, after the audition, Yoson said he had to wait "another nine months" before he heard back.

"One day, I sat down at my agent's office, and my lovely coach Mike sat down with me, and he was like, 'You got it, bud. You got it,'" Yoson recalled. "And I was like, 'Really? Really?'" And everything just started unfolding from there. Bit of a long story."

Yoson was asked how he thinks culture has changed since the animated flick was released in 1998.

"Well, the animated movie was actually derived from a very ancient Chinese poem," he told the publication. "And the animated movie is one of my favorite movies -- it's a classic in its own right. And what the creators of this film have decided to do is that they went back to the poem itself and do a live-action adaptation from the ground up, while keeping the core essence of what made the animated movie so special."

He also explained why he thinks changes were made to his character, as Honghui replaces Li Shang, Mulan's love interest in the original.

"But [they] also created a few new characters to make the themes more relevant for our audiences today, which means my character [is] different from the Li Shang character," Yoson continued. "It gave me free rein to explore who he is and [what] his backstory is. It was a lot of fun coming up with a new original character."

"Mulan" is available on Disney Plus now.