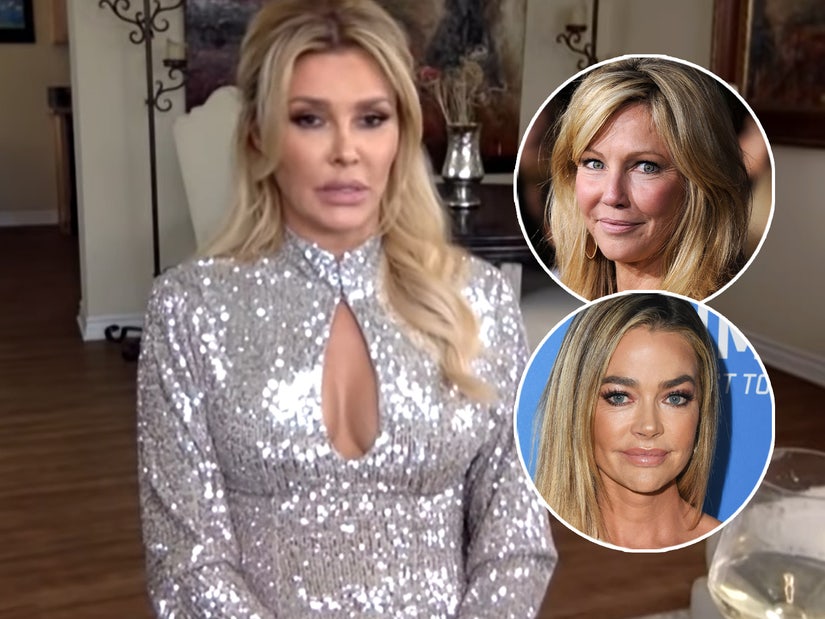 Glanville says Locklear sent her support, reveals how many times she and Denise allegedly hooked up and responds to Richards claims Brandi had sex with another Housewife.

Despite being the big topic of conversation for the second half of the season, Brandi Glanville wasn't allowed to be part of this year's "Real Housewives of Beverly Hills" reunion.

Instead, she appeared on "Watch What Happens Live" on Wednesday night, following Part 2. While she wasn't able to watch the episode before sitting down with Andy -- something she made clear on Twitter as it aired -- Cohen still brought up a few of the biggest moments to get her side of the story.

Much of the drama revolved around Brandi's claims she and Denise Richards had sex, which Richards has repeatedly denied. After the allegations came out, Denise went so far as to hit Glanville and Bravo production with cease and desist orders, something she'll address in more detail in Part 3 of the reunion next week.

According to Glanville, after her claims went out, she found out a very surprising celebrity was on Team Brandi: Heather Locklear.

"Heather just reached out to me and said thank you with a bunch of hearts and prayers," Glanville claimed on WWHL. "It made me feel like I was bringing this side of Denise out for everyone to see and I wrote back, 'Of course, the truth always comes out,' and she wrote a bunch more hearts."

Locklear, of course, was married to Richie Sambora -- who dated Denise following their split.

A rep for Locklear wasn't immediately available for comment.

Elsewhere in the show, Andy asked Brandi what her motivation was for dropping her claims about Denise on the show.

"My motivation is my off-camera life is the same as on camera life. So if I'm talking about it off-camera, I come on camera, I talk about it on camera," she answered. "And I was a little bit pissed at her."

Despite Denise saying the two were "barely" friends, Brandi said Richards "contradicts herself" and maintained the two were "more than friends, actually." She went on to say the two only hooked up twice -- making out in the bathroom the first night they met and having sex when Brandi went to visit Denise's set to record her podcast.

Glanville also responded to Denise's claim that Brandi told her she had sex with other women from the show. Richards refused to name who during the season and again on last night's reunion.

"I have never slept with anyone on the cast, I think they're all beautiful, but never happened, never came out of my mouth, it's just blatant lies," said Brandi. "It would have to be Rinna or Kyle, and it wasn't either of them. And if I could choose, I would pick Erika."

During the After-Show, Brandi said she did try to talk to Denise about how she felt like a cheater following their hookup. She's claimed Denise said she and husband Aaron Phypers had an open relationship, but Richards later allegedly said he would "kill her" if he found out they had sex.

"I sent her two text messages, we had a huge fight and she convinced me to delete them, which is interesting," Glanville told Andy. "Now they're in the cloud and I have to retrieve them."

She also said she doesn't believe Denise has any incriminating text messages from Lisa Rinna, despite her claims otherwise, and believes Richards hoped to brush Brandi under the rug.

"I believe that's what she ultimately wants. But you're on a reality show and everything that is your life will be shared. All the skeletons will come out," she said. "You don't get to pick and choose what you want on the show. If you're gonna do a reality show, you have to share it all."

Richards has since quit the show and will not be back next season. 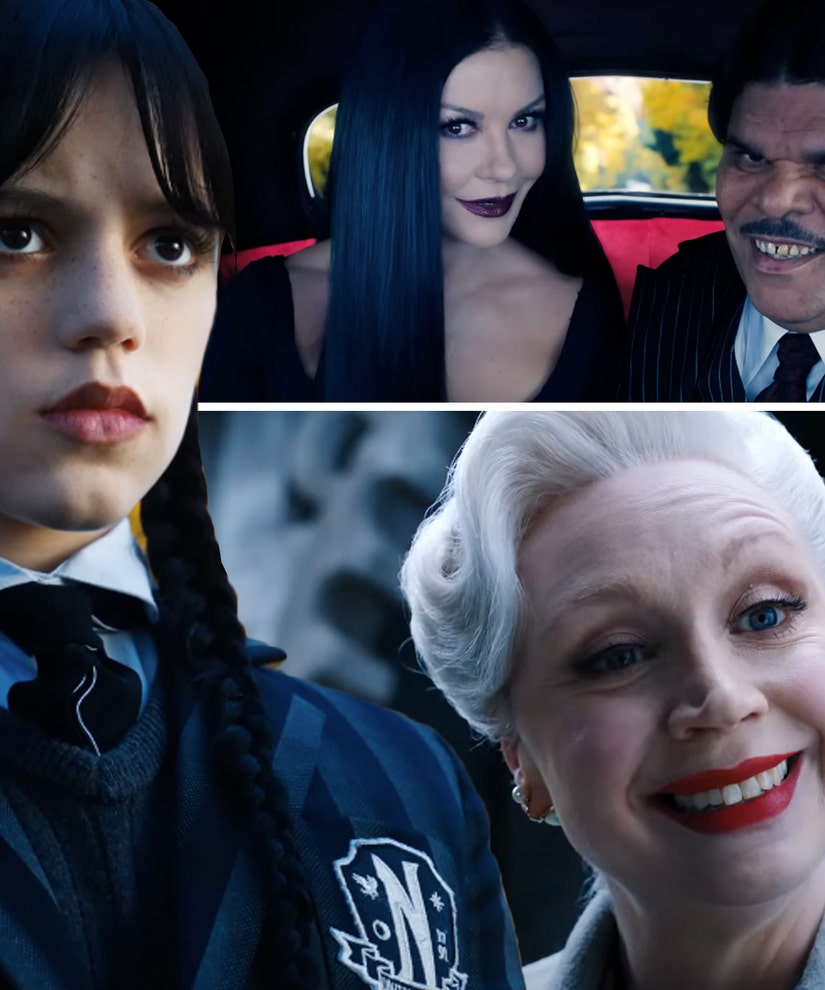 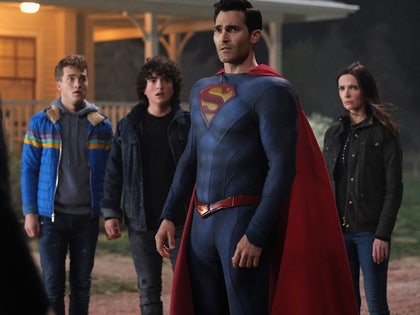 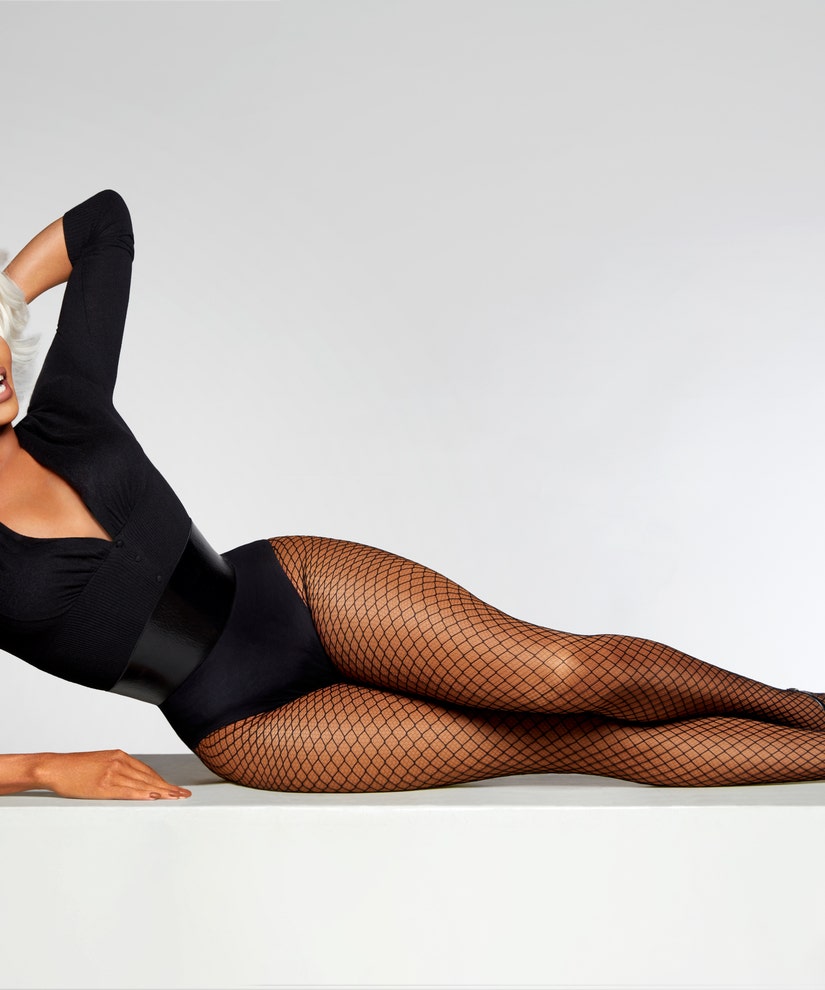 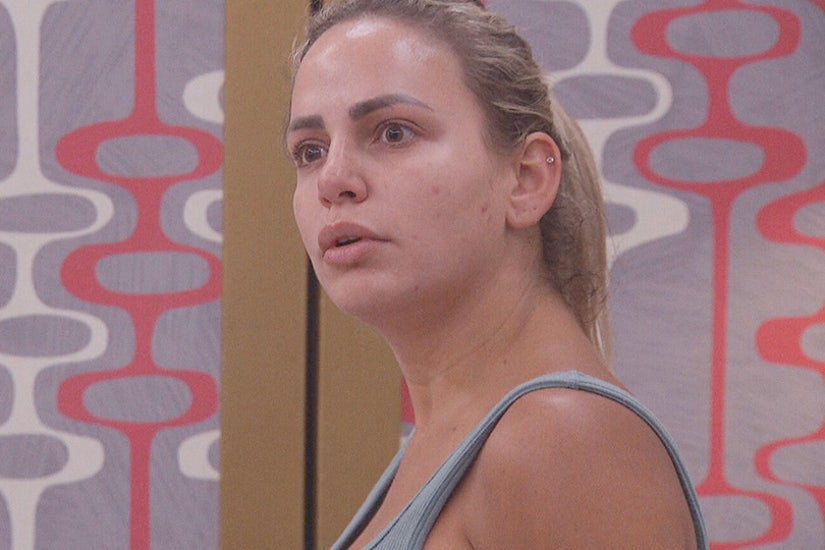