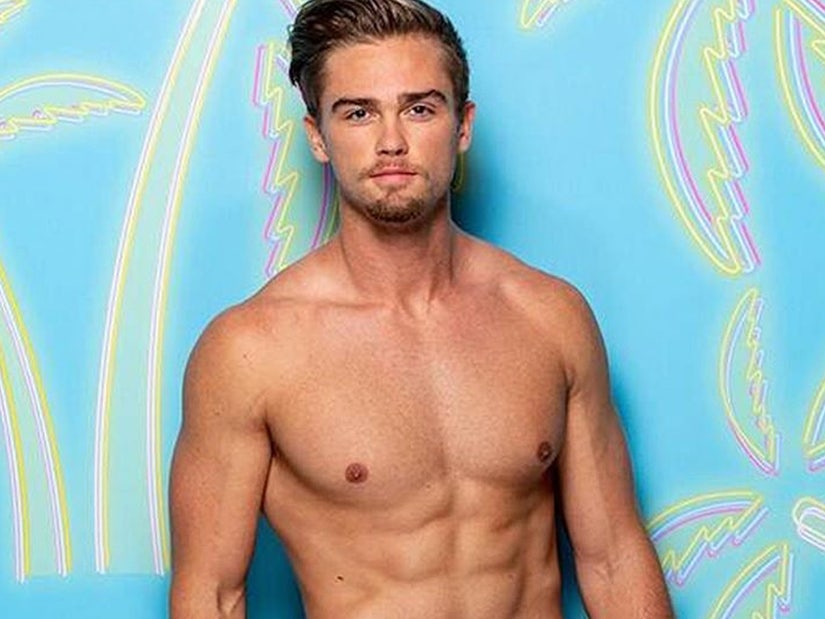 He was introduced on Thursday, September 17 ... and quickly disappeared from the show.

"Love Island" viewers were left wondering what happened to contestant Noah Purvis after he was MIA from Sunday night's episode -- and, now, CBS is explaining things. Kind of.

Purvis was introduced to the show on Thursday, September 17, as one of the show's three new singles. After also appearing on September 18th episode, the 24-year-old vanished from the show without reason.

"It has been brought to our attention that cast member Noah Purvis provided false information on his application to Love Island, which violates his contestant agreement," CBS and ITV America said in a statement to ET.

They added that "He has been removed from the show."

Purvis, so far, has not spoken out about being pulled from the reality series.

He was last seen in the episode airing on the 18th, in which he filled Cely Vazquez in on some shady behavior between her man, Johnny Middlebrooks, and Mercedes Schell at Casa Amor.

When it came time for Sunday's recoupling ceremony, he was nowhere to be found.