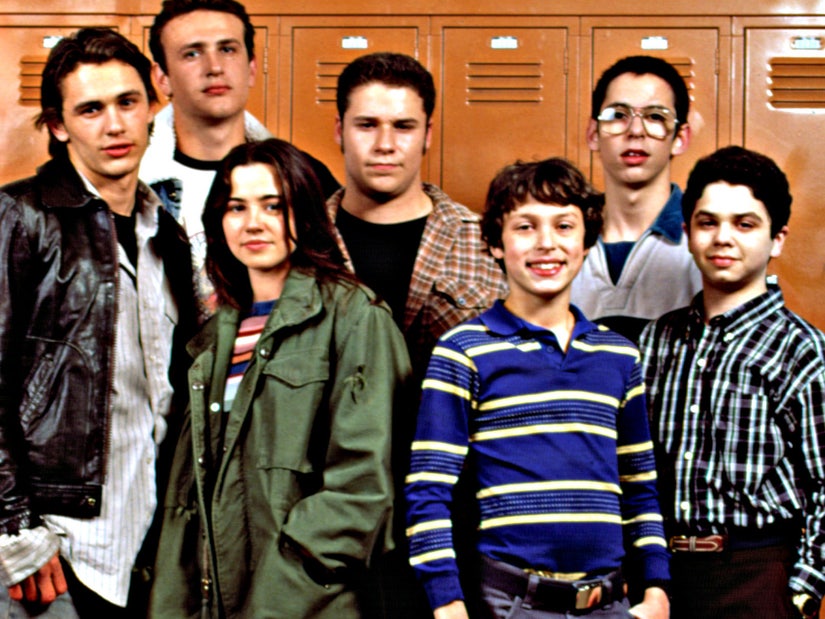 It's always disappointing when your favorite show doesn't get the ratings or audience it needs to stay on the air.

"The Dark Crystal: Age of Resistance" has been canceled and truth be told – it was too good for this world.

This massive, sweeping fantasy series (made as a prequel to the 1982 film "The Dark Crystal"), boasting amazing practical effects and phenomenal storytelling, has many mourners and should go down as one of the most impressive TV shows in history.

Sadly, it is not alone: here follows seven more of the best series that were axed WAY too early:

Although the show enjoyed a revival by Netflix in 2013, it was still forced to undergo the indignity of an early death at Fox — despite the first three seasons being irrefutable comedy gold.

This docu-parody about the Bluth family was treated none-too preciously by Fox, since they kept moving it around to different time slots and even cut each season order down, depriving viewers of the best while the show was still amazing. And yes, fans don't like talking about the two Netflix seasons…

Speaking of shows that were done dirty by Fox, "Firefly" — the now-beloved space Western — didn't even technically get a full season before it was canceled, only airing 11 of its 14 produced episodes. However, a cult-following of the show allowed it to expand into board games, comic books and even a film since it went off the air.

This drama-comedy show about a brother and sister navigating through high school and adolescence is now a cult-classic, thanks in no small part to one of the most impressive casts of any TV show, including Linda Cardellini, James Franco, Seth Rogen and Jason Segel! How did this show get canceled with so much talent!

If you're in the mood for dead-pan comedy with an absurd twist, look no further than "Police Squad!" – which starred the incomparable Leslie Nielson as Lt. Frank Drebin as he bumbles his way through various crime scenes. "Police Squad" was canceled after just six episodes (no, that's not a typo) – but the good news is that the show was resurrected into the "Naked Gun" movies in the '80s and '90s.

Creator Bryan Fuller has not had much luck with helming TV shows at all (we're looking at you "Wonderfalls" and "Pushing Daisies") but the biggest blow to his career is the fact that "Dead Like Me" only lasted two seasons, before it could ever gain a real audience. The show followed a group of grim reapers as they lived, loved and held crappy office jobs in modern day America. It was a brilliant — and somewhat ironic — look at how life is sometimes too short.

"Sense 8" was a pioneer in TV for mixing science fiction and action while exploring issues like identity, sexuality and gender. The show follows eight strangers from around the world who are mentally and emotionally linked. The show was awesome and even though it was canceled by Netflix in 2018, fans are still clamoring for more…

Despite "Twin Peaks" getting a one season revival in 2017, I think we can all agree that this show was wrongfully canceled after its second season and deserves another from Showtime. This trippy crime drama (with bits of comedy, fantasy and horror sprinkled in there) had one of the craziest season finales back in 1991.

The Showtime revival ended with an even bigger cliffhanger than the original series (seriously, go watch the show!). We think it's fair to say that this bizarre world from the mind of David Lynch should never be off the air!