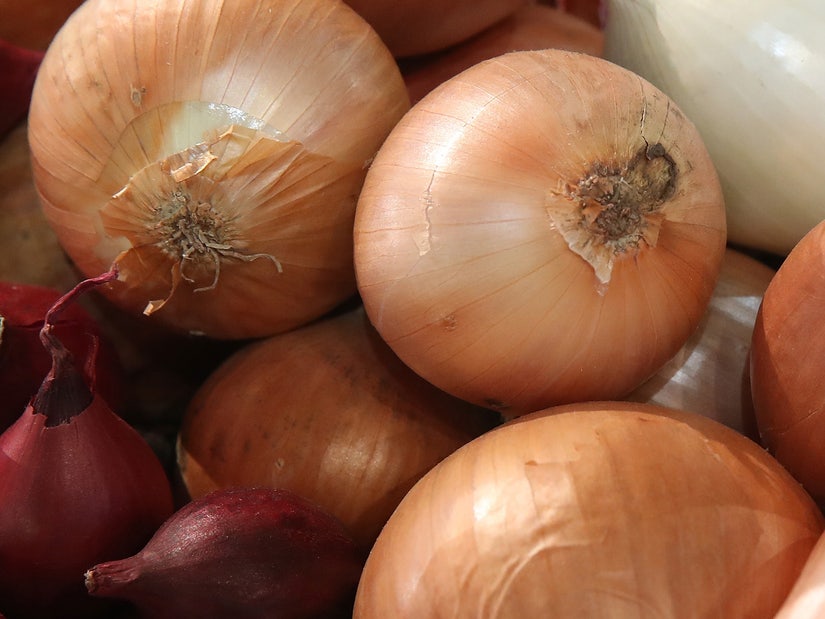 The bulbs were a little too a-peel-ing.

Facebook doesn't have time to monitor hate speech when there are root vegetables letting it all hang out on their website.

"I guess something about the two round shapes there could be misconstrued as boobs or something, nude in some way," Jackson McLean, a manager at the Canadian company told CBC News. "I just thought it was funny. You'd have to have a pretty active imagination to look at that and get something sexual out of it."

McLean then reposted a picture of the titillating bulbs to his company's Facebook page with the caption, "Just got notified by Facebook that the photo used for our Walla Walla Onion seed is 'Overtly Sexual'… Can you see it?"

Although he requested Facebook to reconsider its ban and didn't get a response for days, social media did what it does and attention to the plight of the onion ad was brought to the head of communications at Facebook Canada.

"We use automated technology to keep nudity off our apps, but sometimes it doesn't know a walla walla onion from a, well, you know," Meg Sinclair told the CBC. "We restored the ad and are sorry for the business' trouble." 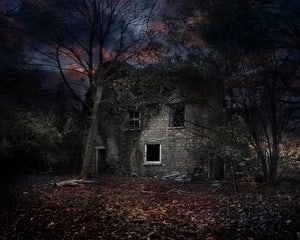 Between January and March of 2020, Facebook took down 39.5 million pieces of content for "adult nudity or sexual activity," according to The Guardian. 99.2% of the material was removed automatically, "without a user reporting it."

In 2018, Facebook founder Mark Zuckerberg commented on how the company deems certain content inappropriate, per the outlet.

"It's much easier to build an AI system that can detect a nipple than it is to determine what is linguistically hate speech."

Meanwhile, McLean said he believes an algorithm was probably responsible for the allium-based error.

"Hopefully an actual human gets to look at the photo to decide that it's not actually sexual at all," he mused. "It's just onions."