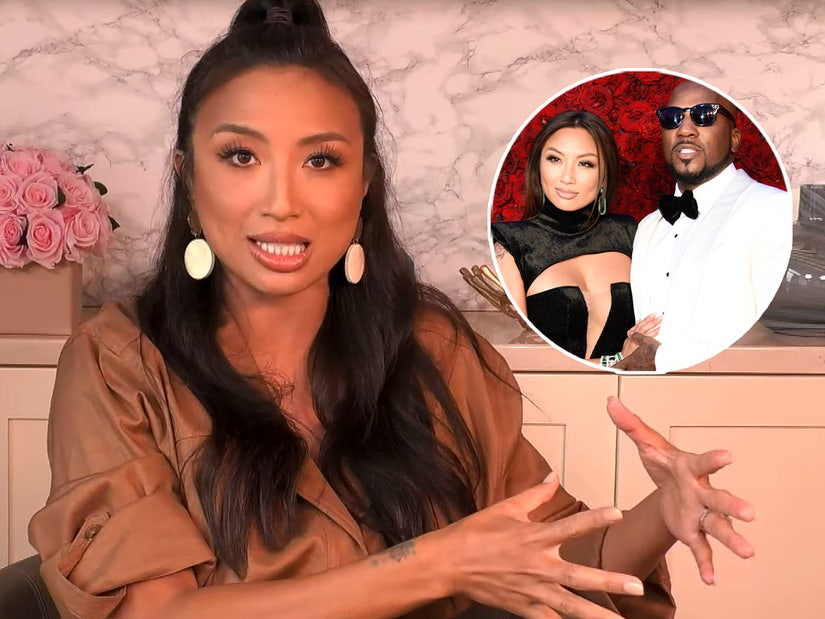 The Real cohost breaks down what submitting to her man means to her and her definition of marriage.

While Jeannie Mai considers herself a "very dominant woman" to the world at large, she revealed she plans "to submit to my man" when she marries her fiancé, Jeezy.

The 41-year-old cohost opened up about her relationship on Wednesday's episode of "The Real," explaining that while she likes "the idea that my man leads us," she in no way means she considers herself "lower" or "less important" than her other half.

"So, I'm gonna say right here, that I, Jeannie Mai, going in to my marriage, I want to submit to my man," she began, getting a "Wow" response out of cohost Garcelle Beauvais. "Let me explain."

Though she is aware of the "negative connotation" submitting has -- explaining that, to some, "it means that you are less important, you are lower than that person that you're submitting to" -- she clarified "that's not what I'm referring to here."

"What I learned in my life, for my definition of marriage ... I'm a very dominant woman. I own my business, I lead my teams, I played my own manager, my own publicist, my own lawyer when I didn't have money to have those people. So, I make the decisions in my life," she explained. "When I come home, I like the idea that my man leads us."

"That doesn't mean that in this case Jay makes all the decisions for us. That doesn't mean that when he says, 'How are we spending our money?' or 'Where are we moving?' that I just say, 'Yes sir,' or 'Yes, your honor.' Like, it’s not that," she continued. "It's a, 'You know what, I think that we would do best here, I want to do this,' and he takes the decision, he formulates it with our overall vision, and he leads us and I like to submit to that." 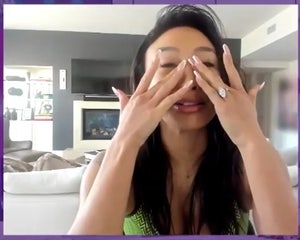 Joking that it's "tiring being the boss of me," she said she looks forward to her future husband to take the "lead in our household and in our marriage." Mai went on to explain that her decision stems from seeing how her own mother ruled the home growing up.

"I grew up in a household, my mom, she has a very strong force, and she took over a lot of decisions in the household, to the point that my dad, unless it was always going to be a fight, he was like, 'You know what? Go ahead. Whatever you want to decide, go ahead, and I’m just gonna do me,'" she explained.

Saying that behavior "causes a wedge" in a relationship, Mai said she came to the realization she is a lot like her mother.

"I saw in my living space, I would all of a sudden just wake up and go and make decisions without asking and checking in, so I am the fault that can cause an inequality because I am pulling in my habits from my old household to how I run my business today," she added. "And that is not OK, and I'm careful and aware of that today. So, I'm just telling that to anybody else who didn’t tell me that when I could have learned that before."

Mai also appeared on "The Tamron Hall Show" on Thursday, where she reacted to some of the mixed social media reaction she got for the discussion the day prior.

"Girl, I am 41, I don't care what kind of pushback I get from other women out there," she explained. "This is my life and you know coming out of divorce and also making a major decision to marry again after being blessed to fall in love and finding such a beautiful person, I want to be very clear and open about how our life can be so that we make sure that our vision is aligned and that we both are empathetic to each other and know that this is the structure we're going into. I think the biggest mistake that you can make is not communicating what you want and not setting it up for a win."

This will be the second marriage for Mai, who got engaged to Jeezy in quarantine back in April. She can currently be seen competing on "Dancing with the Stars."