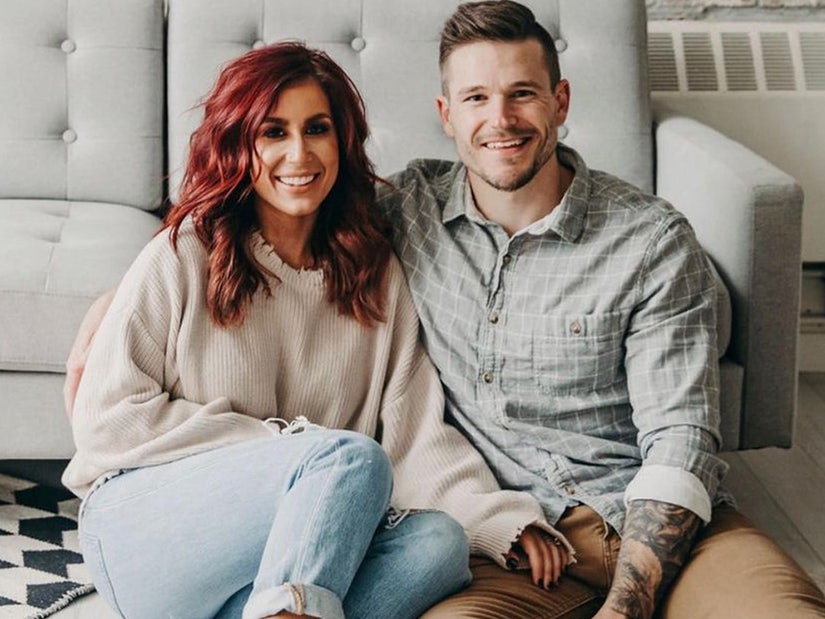 The mother of three is currently expecting her fourth child with husband, Cole DeBoer.

The reality TV star confirmed her exit on social media, 11 days after the initial report came out saying she wrapped filming.

"MTV's Teen Mom 2 has been a big part of my life for almost 11 years. After much thought and discussion with my family and friends, Cole and I have decided that this season will be our last," she shared on Instagram.

"We are forever thankful to MTV and our crew, who are like family to us. We're parting on the best of terms and will stay in touch long after this," she continued. "We're proud to have been able to share our story and are so grateful to the fans who have followed our journey from the beginning."

She said the family's next chapter will "focus on developing our brand and taking things to the next level with new endeavors and expanding family businesses."

Chelsea said the family is "so excited for this next phase" and added she hopes their fans will still "be a part of it in some way."

Chelsea Houska is reportedly saying goodbye to "Teen Mom 2" after 10 seasons on the MTV show.

The 29-year-old mother of three was first reported to be exiting the series on Thursday by The Ashley's Reality Roundup, which claimed her final episode would be the Season 10 virtual reunion.

On Friday, Chelsea's father, Randy Houska, appeared to confirm the news on Twitter by reposting the article and writing, "Well kids, that's a wrap. Been a fun run on @MTV @TeenMom #teenmom2 What's next Seriously, tho, it has been a part of @ChelseaHouska entire adult life. We all expanded our horizons and grew as people #NoRegrets See ya all on the flip side."

Well kids, that's a wrap. Been a fun run on @MTV @TeenMom #teenmom2 What's next? Seriously, tho, it has been a part of @ChelseaHouska entire adult life. We all expanded our horizons and grew as people #NoRegrets See ya all on the flip side https://t.co/fHunEOyZdl

Neither MTV nor Chelsea herself have commented on the reported exit. TooFab has reached out to the network seeking comment.

Viewers were first introduced to Chelsea on MTV's "16 And Pregnant" as she navigated life with newborn daughter Aubree and ex-boyfriend Adam Lind. She went on to star in "Teen Mom 2" in 2011 alongside Jenelle Evans, Kailyn Lowry and Leah Messer.

Fans followed Chelsea as she met and married Cole DeBoer during her run on the reality series. The pair share daughter Layne, two, and son Watson, three. In August, they announced they are expecting their third child together. Cole also helps raise Aubree, now 11.

If reports prove true, Chelsea will be the second original cast member to exit, as Jenelle was fired after her husband, David Eason, allegedly shot and killed their family dog.