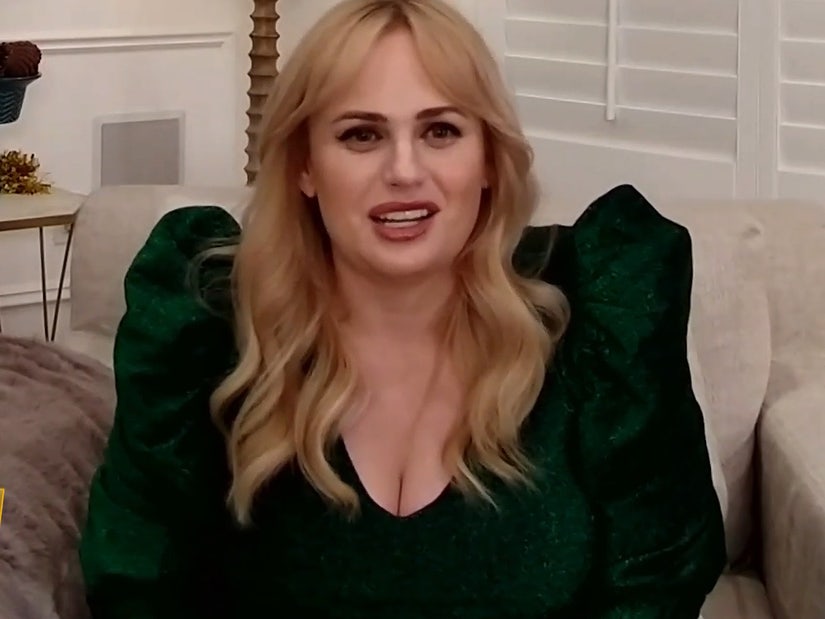 "I think what I mainly suffered from was emotional eating and dealing with the stress of becoming famous internationally."

Rebel Wilson revealed how she changed her lifestyle over the past year to get to the point where "everything seems to be coming together."

During a virtual stop by "The Drew Barrymore Show" on Tuesday, the "Pitch Perfect" actress said she made her health a focal point after a milestone birthday.

"I turned 40 this year in March and I never really focused on my health which was probably obvious," the Australian star began. "I was going all around the world, jet setting everywhere and eating a ton of sugar that was kind of my vice. I have a very sweet tooth, I love desserts. I've tried, like so many women out there, fads and diets and things before and I'm like I need to do a really holistic approach this time."

"I think what I mainly suffered from was emotional eating and dealing with the stress of becoming famous internationally," she continued. "There is a lot of stress that comes with it and I guess my way of dealing with it was just like eating donuts. So I was working on the mental side of things of why was I doing that and why was I not valuing myself and having better self-worth."

Revealing she had shed a total of 40 pounds so far, Rebel said she wants to "lose a few more."

"I love my curves and stuff, I don’t think I'll ever go too skinny but I feel so much healthier," she explained to Drew.  "And I don't know whether it's a thing with ladies when you turn 40, I feel like I really have come into my own now and not just with health but with my career."

"I feel more in control and I get to produce movies now which is amazing and kind of have more control of the content," she added. "I just feel like everything seems to be coming together, maybe I'm a late bloomer or something but I'm slowly getting it together." 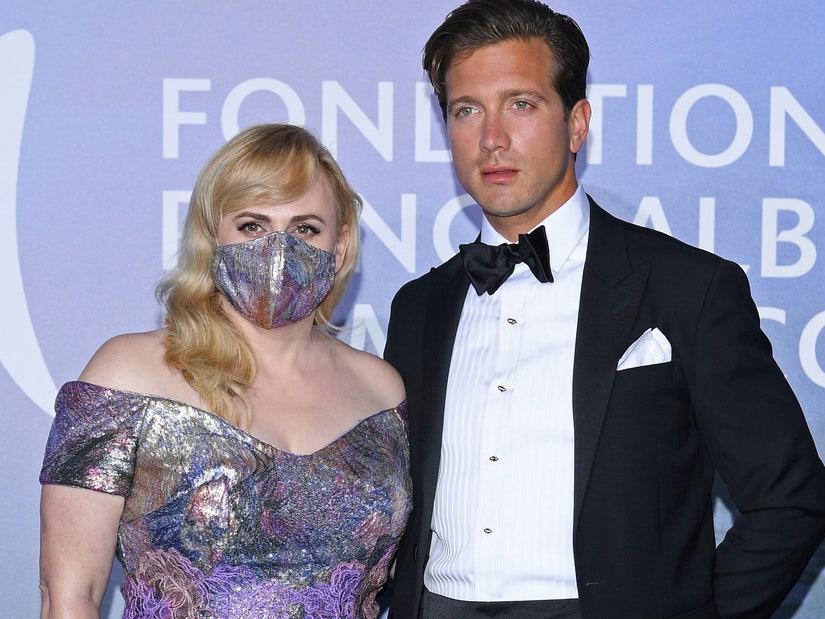