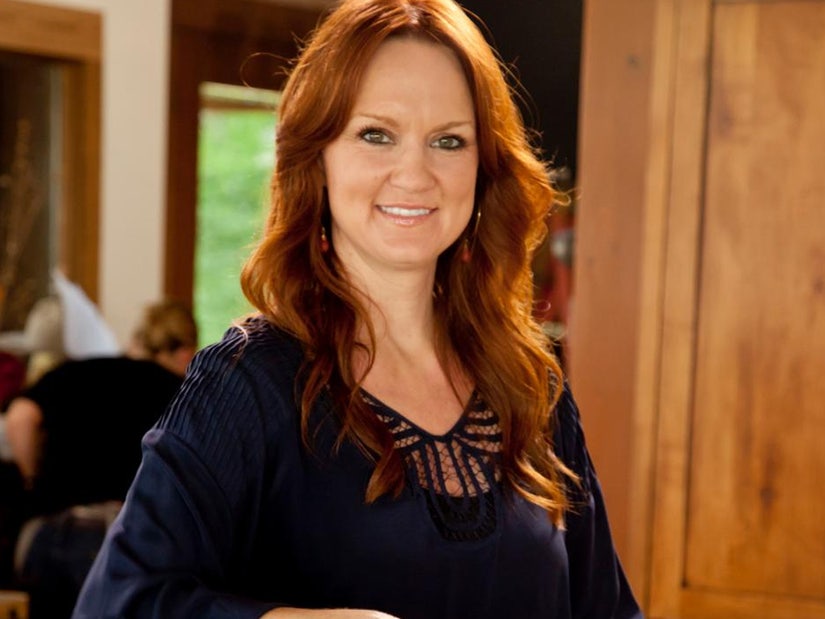 "He told me he's tired of feeling like we're trying to hide him from the world."

For the past year and a half, Food Network star Ree Drummond and husband Ladd have been fostering a now-18-year-old boy.

The "Pioneer Woman" opened up about their family's latest addition for the first time in her new book, Frontier Follies, which was excerpted by PEOPLE.

"I haven't written or spoken publicly about him much, because for one thing, the state agency that handles fostering has strict rules against posting about foster children on social media, which I get," she writes in the book. "Also, I've never wanted to subject Jamar to more attention than he wanted or needed before he had a chance to settle in and get his bearings in our home."

He did, however, make a cameo on her Instagram feed back in October, in a family photo Drummond shared of her, her husband, daughter Alex, 23, Alex's fiance Mauricio Scott, daughter Paige, 21, and sons Bryce and Todd, 18 and 16, respectively.

"My family. They're all taller than me. Bye," she captioned the photo, in which Jamar can be spotted on the far right.

According to Drummond, she doesn't have to be as secretive about him on social media anymore now that he's 18. He also reportedly told her he's "tired of feeling like we're trying to hide him from the world."

Jamar met the family at high school football practice and his "circumstances presented themselves to us in a way we couldn't ignore." He's been living on their Oklahoma ranch since, has "excelled" at football and has "already received a couple of college offers, with more sure to come in."

"I'm proud of the kid, and I can't wait to see where life takes him," she exclaimed. "I'll be in the stands cheering him on."

Calling him part of their "wacky family," Drummond said they were "forced" to get "pretty darn close, and fast" after Jamar was in an ATV accident on the ranch. She wrote he was bed-ridden for six weeks, but has bounced back "to full functionality."

"Frontier Follies: Adventures in Marriage and Motherhood in the Middle of Nowhere" is out November 17.