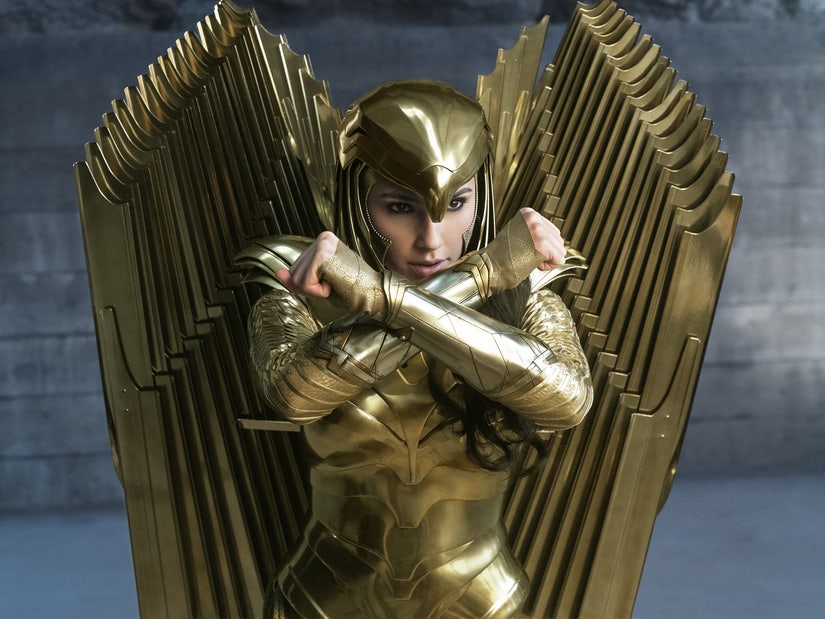 Looks like a lot of people will be celebrating the holidays with a side of superhero.

HBO Max is offering up a holiday treat for its subscribers: "Wonder Woman 1984" will debut on Christmas Day, the same day it's due to hit theaters.

According to the streamer, "the film will be available for a month on HBO Max in the U.S. included at no additional cost to subscribers."

Director Patty Jenkins shared a statement on Twitter, saying "THE TIME HAS COME. At some point you have to choose to share any love and joy you have to give, over everything else." She continued, "We love our movie as we love our fans, so we truly hope that our film brings a little bit of joy and reprieve to all of you this holiday season."

She told people to watch the movie in theaters where it is safe to do so, while telling everyone else to watch it "in the safety of your home" where it's not.

"As we navigate these unprecedented times, we've had to be innovative in keeping our businesses moving forward while continuing to super-serve our fans," added Ann Sarnoff, Chair and CEO, WarnerMedia Studios and Networks Group. "This is an amazing film that really comes to life on the big screen and, working with our partners in the exhibition community, we will provide that option to consumers in the U.S. where theaters are open. We realize that a lot of consumers can’t go back to the movies due to the pandemic, so we also want to give them the option to see WONDER WOMAN 1984 via our HBO Max platform."

The movie was initially supposed to be released on December 2019, before moving to November 1 that same year and eventually being delayed until June 2020. Due to theater closures amid the coronavirus pandemic, it was delayed yet again to August 2020 before it was pushed to October 2020 and, finally, December 25.

With theaters still operating well under full capacity, there was concern that the movie would shift release dates yet again and be pushed into 2021. With this new announcement, that's clearly not the case.

The move comes after Warner Bros. released "Tenet" in theaters in September to disappointing ticket sales in the U.S.

Gal Gadot will once again return as the titular superhero in the sequel. Chris Pine is back as Steve Trevor, while Kristen Wiig and Pedro Pascal join the cast as villains Cheetah and Maxwell Lord, respectively.

Watch the most recent trailer below: 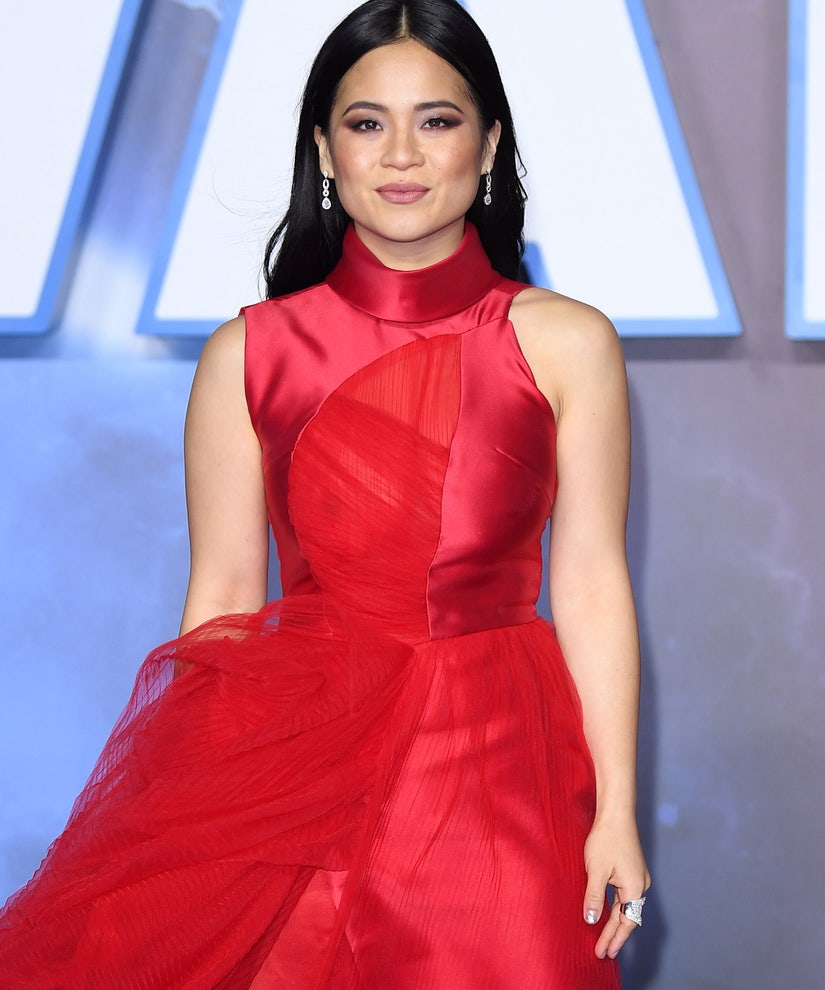 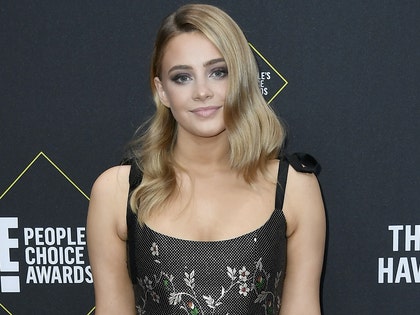 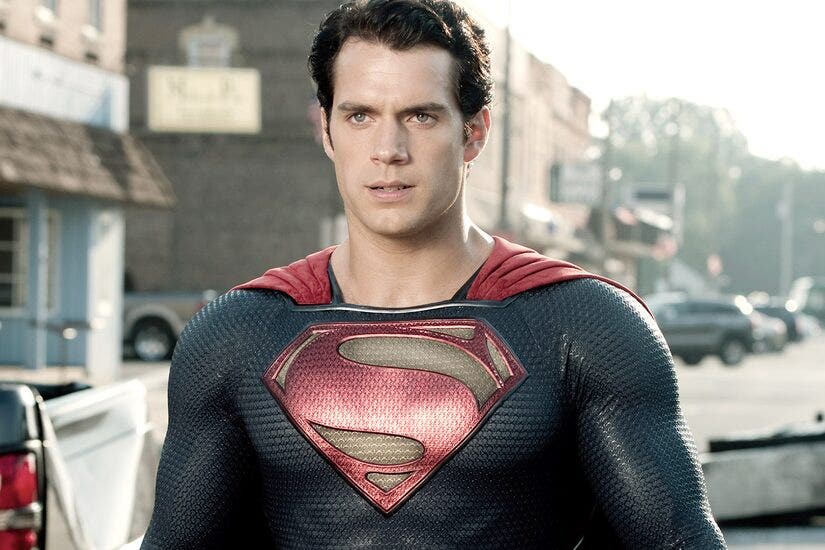 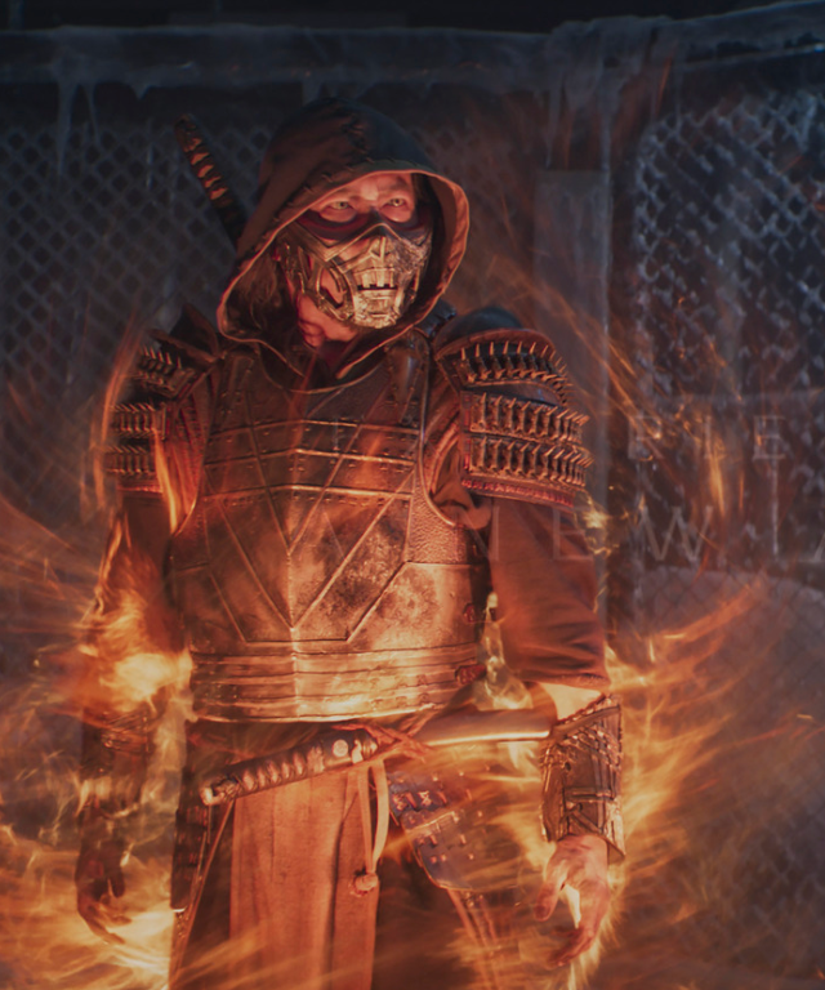