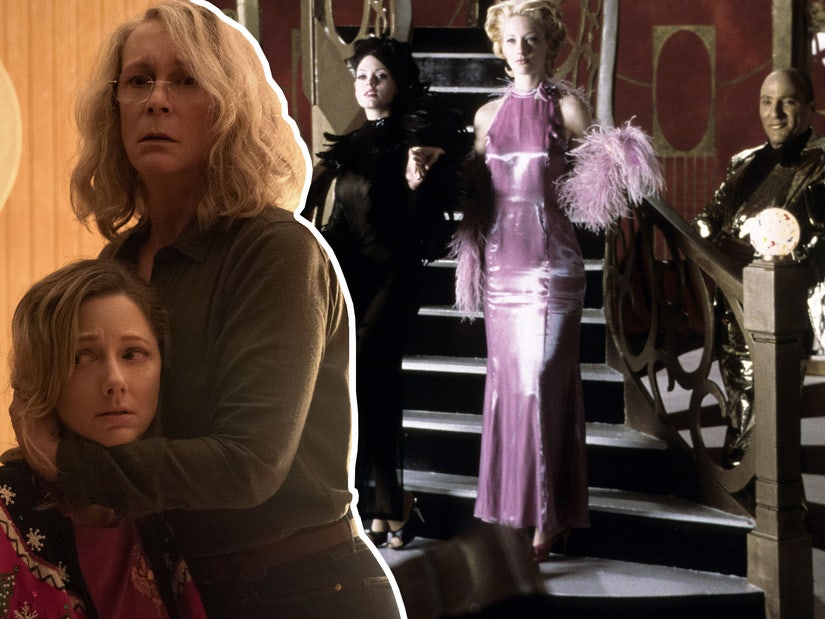 "I was young and I didn't know what I was doing when I made it."

When "Jawbreaker" came out in 1999, it wasn't exactly a runaway success -- but its a film that star Judy Greer considers a career highlight.

Greer played Fern Mayo (and her alter-ego, Vylette) in the flick, which costarred Rose McGowan and Rebecca Gayheart as popular girls who accidentally kill one of their friends with a birthday prank gone wrong. The movie didn't recoup its budget at the box office and was savaged by critics, but has gone on to have quite the cult following -- especially in the gay community. 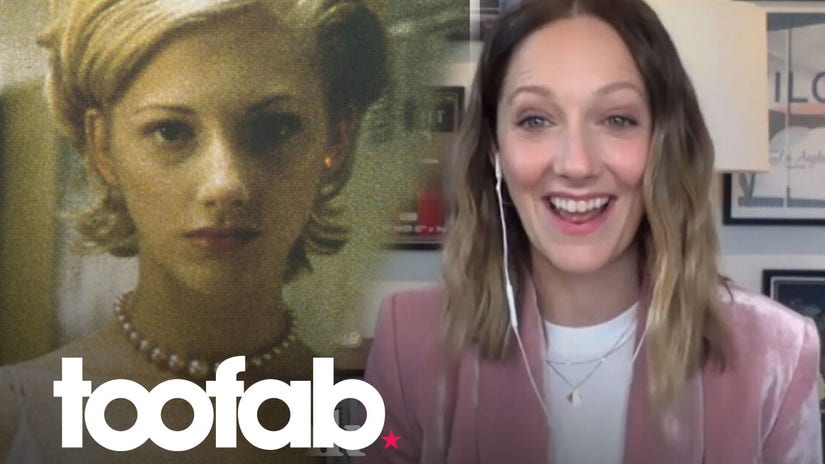 Speaking with TooFab about her latest release, "Uncle Frank," Greer reflected on the 1999 movie and credited it for her healthy LGBTQ following.

"I think I got lucky early in my career with a movie called 'Jawbreaker' that was very embraced by the gay community, and I couldn't be happier about that," she explained.

"It has just, for me, been such a wonderful gift because I've gotten to meet so many incredible people and do so many incredible things," Greer continued. "I was young and I didn't know what I was doing when I made it, and it has changed my life. And I've been really honored to have been part of that for so many people." 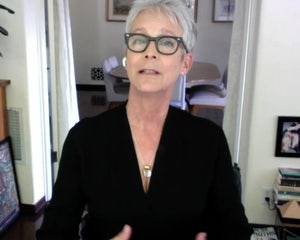 Greer saw a spike in her fandom following the release of the 2018 "Halloween" film as well, after she received one of the movie's most exciting moments. In the climax, her character, Karen, feigns fear and attracts Michael Myers to her -- before saying, "Gotcha" and shooting him with a rifle.

It was a crowd-pleasing scene and one which even surprised Greer, as it wasn't in the original script.

"I didn't even know she was such a badass, that was a reshoot," she revealed. "I was like, uh, love this!"

When asked if we can expect to see more of that Karen in the sequel, "Halloween Kills," Greer promised, "Yeah, of course!"