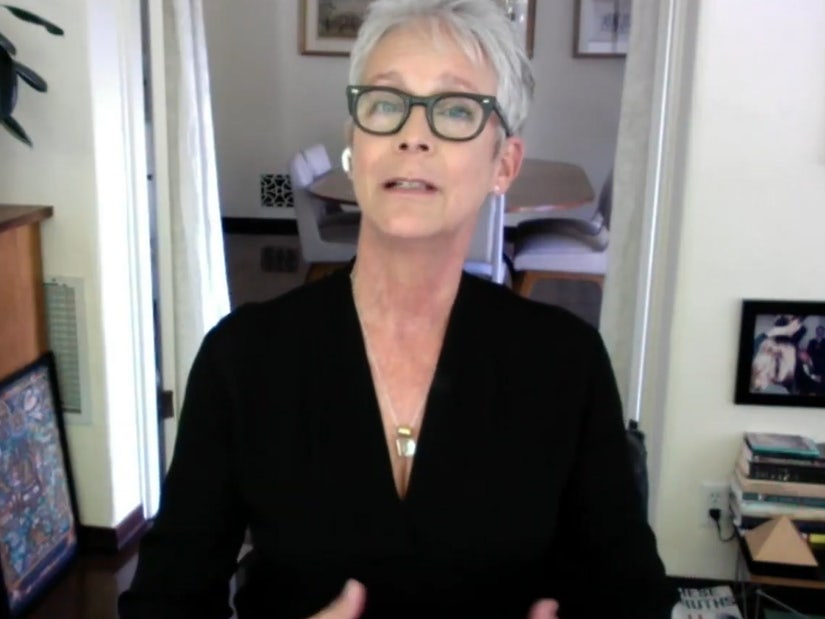 Anthony Woodle died of terminal cancer less than an hour after the ceremony, which Curtis officiated over Zoom.

One "Halloween" fan -- who loved both the horror movie franchise and the holiday itself -- received an outpouring of support from the cast and crew of the films in his final days.

Earlier this week, The Post and Courier in Charleston, North Carolina profiled the late Anthony Woodle, who died earlier this year after being diagnosed with Stage IV esophageal cancer on Halloween 2019. Three years earlier, he had proposed to girlfriend Emilee on the holiday -- and the two planned to tie the knot on October 31, 2020.

When his condition worsened and he entered hospice care earlier this year, one of Woodle's friends reached out to the director of the 2018 "Halloween" reboot and its upcoming sequels, "Halloween Kills" and "Halloween Ends," David Gordon Green -- who arranged for Anthony and his fiancée to watch the movie before anyone else. While originally scheduled to drop this year, the movie's release was pushed to 2021 because of the coronavirus.

"That was the most I've seen him smile — during and after the movie," Emilee told the publication. After hearing about the screening, star Jamie Lee Curtis reached out to Anthony as well, calling him.

"He showed Anthony and his fiancée, Emilee, the chance to see the Halloween movie which I thought was just a beautiful gesture and I simply followed it up by calling Anthony and sort of starting a conversation to say, I could tell him any secrets," Curtis revealed Tuesday on "The Talk." "And it turned out that I also offered to marry him, because I am an officiant and it turned out that his wedding wasn't going to be able to happen because he was so near death."

The original wedding date was pushed up to September 13. When the day came, his condition suddenly worsened and Anthony began "drifting between consciousness and a troubled sleep," before hospice workers came to make him more comfortable.

As he lay unconscious in bed surrounded by his family members and Emilee, Curtis joined them via Zoom and, around 10:30pm, began officiating.

"Anthony and Emilee, all anyone is promised is this moment," she reportedly said. "We live and we love in this moment. May the blessings of God rest upon you, may his peace abide with you, may her spirit illuminate your heart now, in this moment. With the power vested in me by the internet, it is my great pleasure to tell you that you are now married people."

"It turned out to be something incredibly moving and also very, um, life affirming," an emotional Curtis explained. "Because as Amanda has gone through such a profound tragedy, life goes on and people continue on and continue on the life force of the people."

"It was a privilege," she added. "I'm happy for the Woodle family that Anthony and his story is being shared to the world. He was the greatest Halloween fan in the world, and I know a lot of them."

Read the full profile over at The Post and Courier -- the movie theater where Woodle worked is also taking donations for his medical bills. 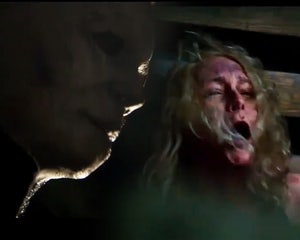 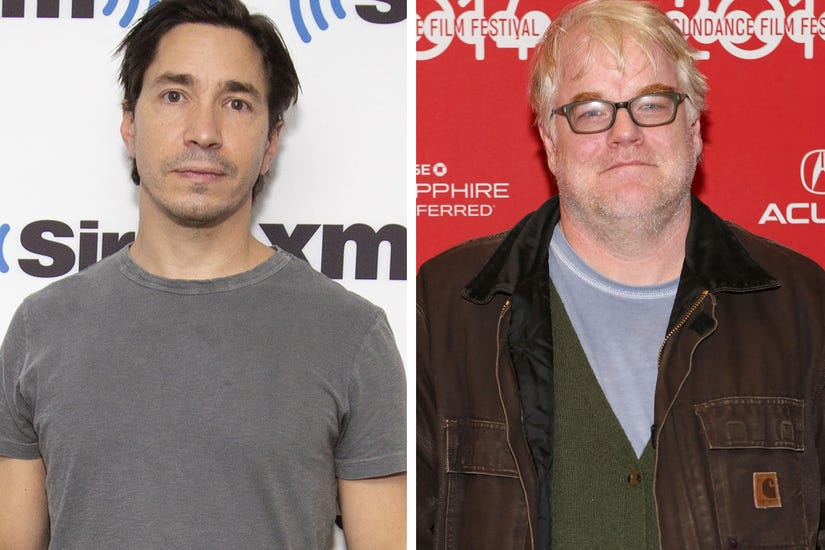 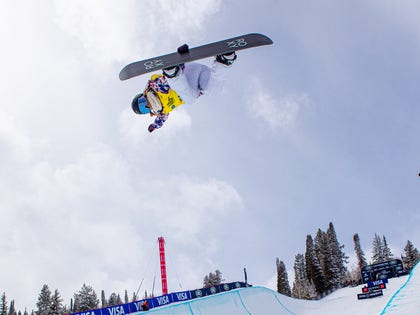 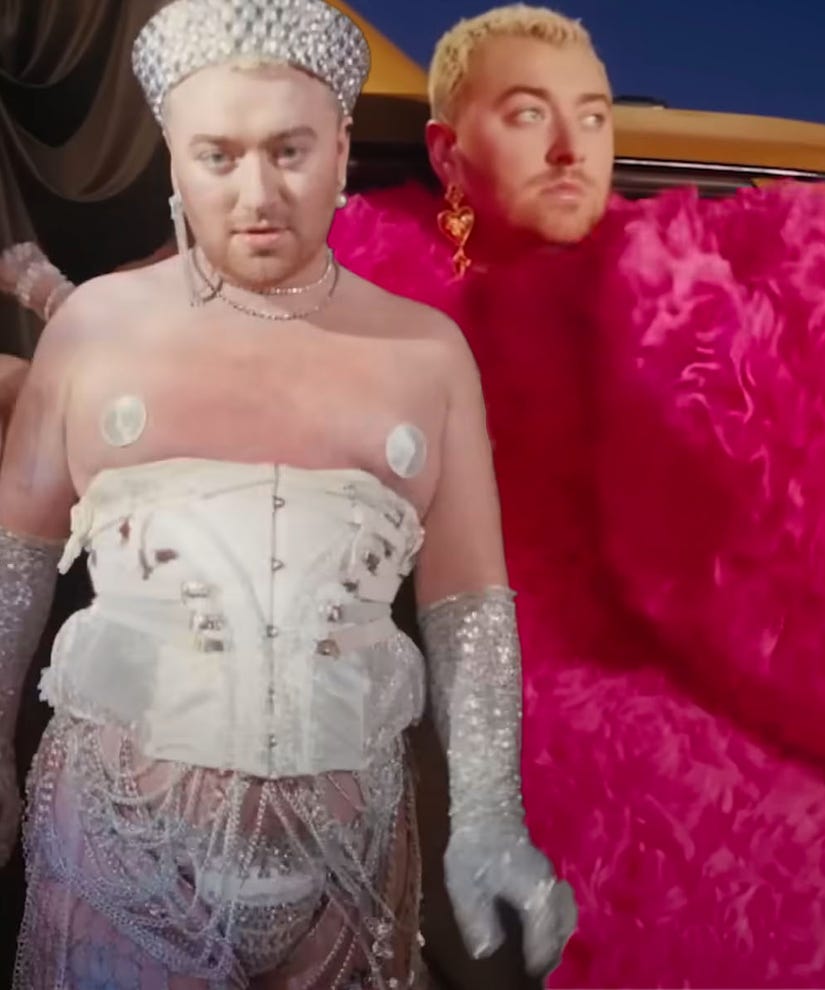