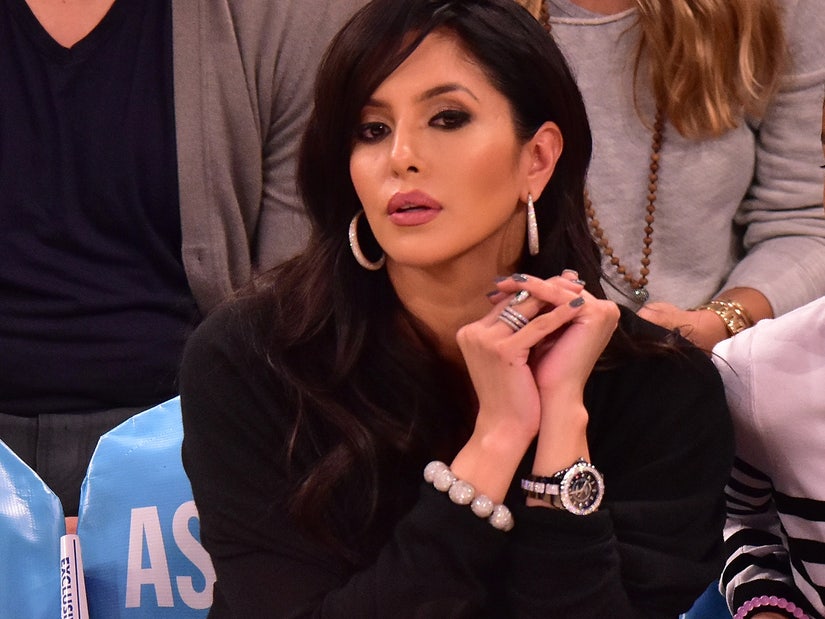 Kobe and Gianna Bryant were both included in the segment.

Vanessa Bryant made a short speech remembering those who died in 2020 on Thursday night as part of TIME Magazine's Person of the Year special on NBC.

In a pre-recorded message that played before the In Memoriam segment, Bryant paid tribute to the lives lost around the world this year -- including her late husband Kobe Bryant and daughter Gianna. 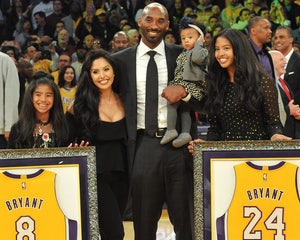 Vanessa Bryant Celebrates Lakers on Their NBA Title: 'Wish Kobe and Gianna Were Here to See This'

"Words cannot do justice to the grief we felt this year. At every level of human connection from across the world to across the table, we experienced profound loss," she said.

"We said goodbye to husbands, daughters, wives, sons, grandparents, friends and national heroes," Bryant continued. "And we continue to count the lives surrendered to this cruel pandemic, which has claimed well over a million souls, worldwide."

"Tonight, we mourn the people we all knew and the many we never will," she concluded. "May our collective grief unite us on the path forward."

Watch: @YoYo_Ma and Kathryn Stott perform "Over the Rainbow" as we remember those we've lost this year #TIMEPOY pic.twitter.com/kBO6nvRhvM

The introduction was followed by a video montage highlighting some of the big deaths of 2020, as Yo-Yo Ma and Kathryn Scott performed "Over the Rainbow." The montage began with Kobe and Gigi.

The basketball star, his teenage daughter and seven others died in a helicopter crash in January. In the time since, Vanessa has continued to pay tribute to both of them on social media.

On what would have been his 42nd birthday back in August, Vanessa wrote, "I love you and miss you more than I can ever explain. I wish you and Gigi were here to celebrate YOU! I wish I could make you your fav food or a birthday cake with my Gigi."

"I miss your big hugs, your kisses, your smile, your loud ass deep laugh," she added at the time. "I miss teasing you, making you laugh and bursting your bubble. I miss you sitting on my lap like my big baby that you are. I think about your tenderness and patience all the time. I think about everything you would do in situations to help me deal with everything thrown my way."

TIME's Person of the Year -- with Joe Biden and Kamala Harris on the cover -- is out now.