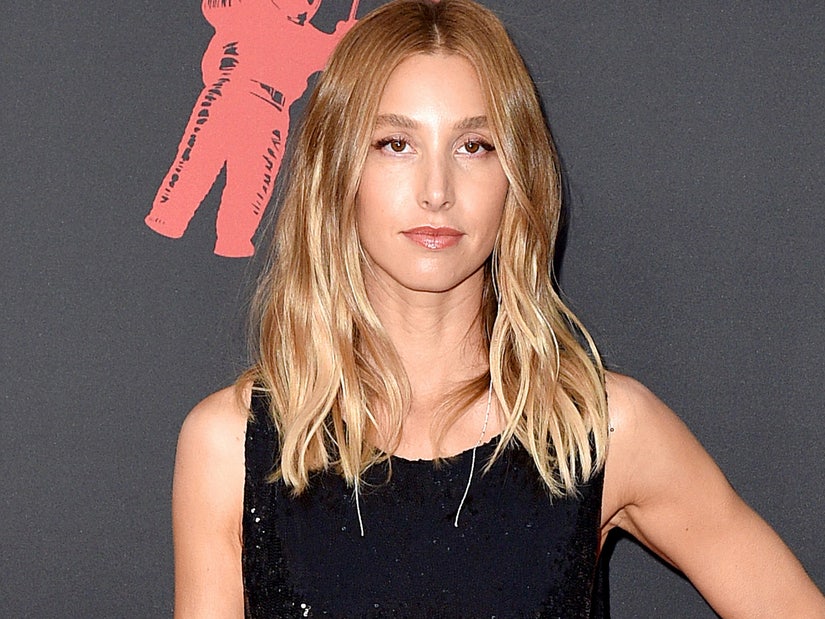 Port shared the news alongside a YouTube video showing the happy, first stages of the pregnancy.

On Monday, the star of "The Hills" revealed she and husband Tim Rosenman were expecting another child -- but, "sadly, I lost the pregnancy." The two are already parents to son Sonny, 3, and experienced a miscarriage in July 2019.

The 35-year-old explained that she and Rosenman had been filming a new YouTube series documenting their "new pregnancy journey" and home renovation and weren't sure at first whether they still wanted to release the vlog after learning of their loss.

"I wasn't sure I wanted to relive the pain. However, this time around, I felt differently about the situation," she explained in the caption for the first video. "Last time, I don't think I was ready to have another child, and I had different feelings about the miscarriage. This time, I really connected. I'm sad but I'm ok and we will try again."

In the video itself, she added, "After a lot of consideration, we decided to still make the videos."

The first in the series begins with Port and her husband excitedly talking about her pregnancy, while also planning their home renovations and sleep training their son.

At one point, Port opens up about being pregnant in a pandemic -- explaining why she's "enjoying" it.

"Because I can relax and not feel guilty about it, and we all get this time at home, and I have nowhere to be," she says. "But I'm also ready to just have the baby so I can be in charge of my body and what I put in it, and not ever have to have any anxiety about getting pregnant ever again."

After Port says "Probably," her husband adds, "Unless we love it and 10 years down the road, we like, squirt out another one." Adds Whitney: "Or we can adopt."

The video ends with Whitney revealing she was only seven weeks along when they filmed the first footage, while additional episodes dropping all week will continue to tell their journey.