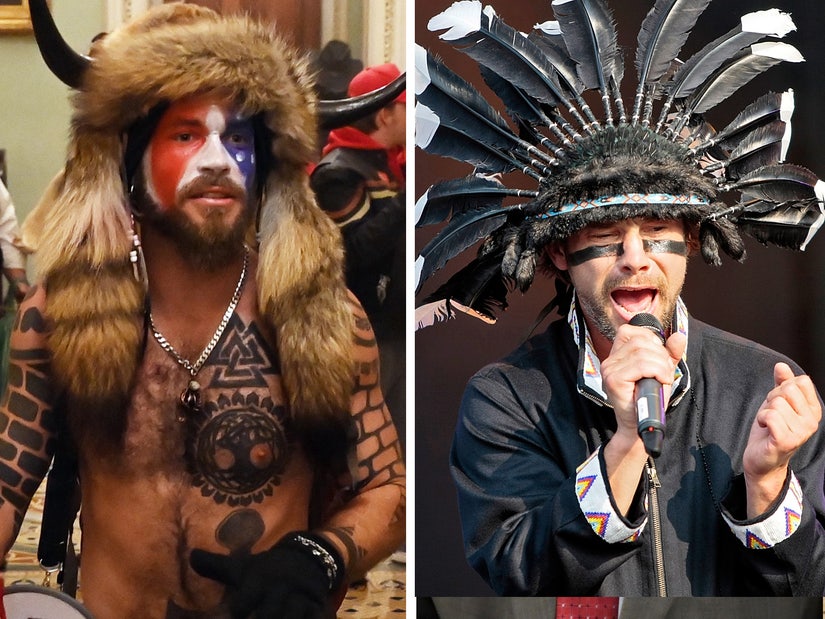 Kay took lot of canned heat from people who thought they spotted him in the chaos.

It may have been literal insanity in Capitol Hill on Wednesday, but "Virtual Insanity" singer Jay Kay of Jamiroquai had nothing to do with it.

As Donald Trump supporters turned D.C. into a war zone while storming the Capitol yesterday, those watching the siege from overseas had a little more fun with it than those in the states -- and got the band trending by comparing Kay to one of the intruders.

The many faces of #jamiroquai pic.twitter.com/3YBeGkPZF4

Not sure I like the new direction Jamiroquai are taking. pic.twitter.com/tOGyFL5Chr

As the acid wore off Jamiroquai realised that his live album launch had crossed a line pic.twitter.com/PShh37q9i2

The singer, who often wears headdresses and other fascinators during his performances, drew comparisons to the man who took photos on the Senate dais wearing face paint and a horned helmet.

The chatter got so loud, Kay addressed it in a Twitter video on Thursday.

"Goooood morning world," the English singer began, putting on a Southern accent. "Now some of you may be thinking you saw me in Washington last night, but I'm afraid I wasn't with all those freaks."

"Happy New Year to all of you," he added, switching back to his natural accent -- before thanking fans for their birthday messages and expressing his desire to get back on the road when coronavirus lockdown in the UK ends.

As for the actual identity of the rioter in the Viking helmet? He's a well known QAnon conspiracy theorist named Jake Angeli, who calls himself the "Q Shaman." 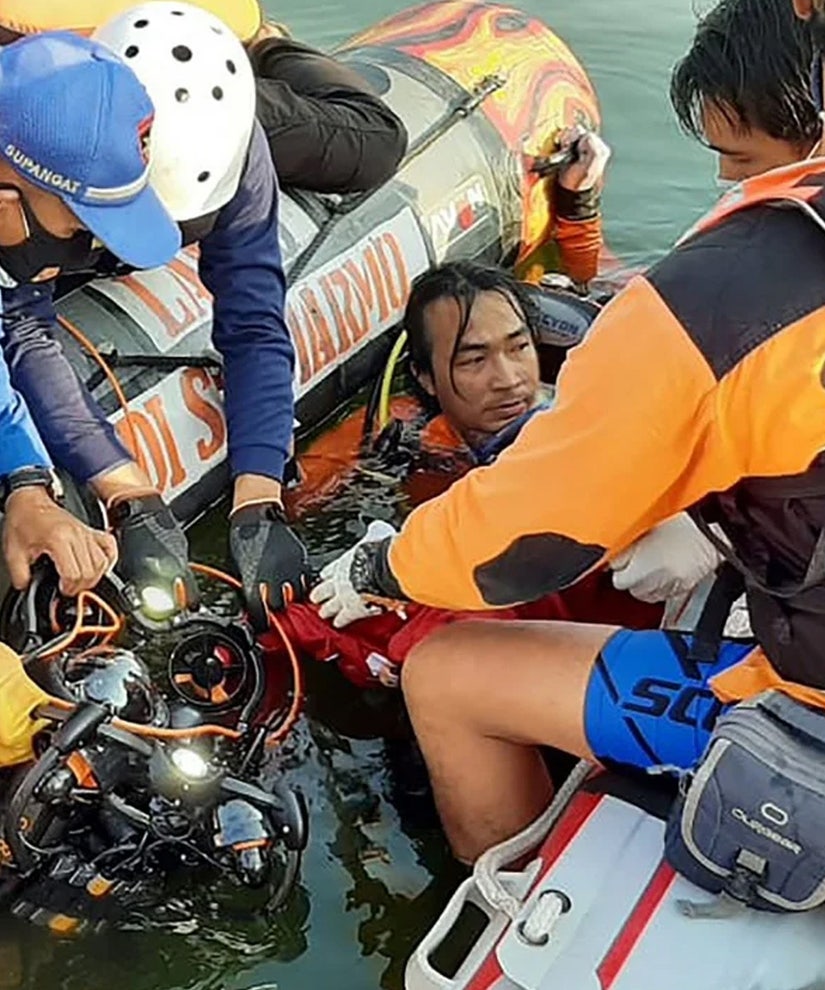 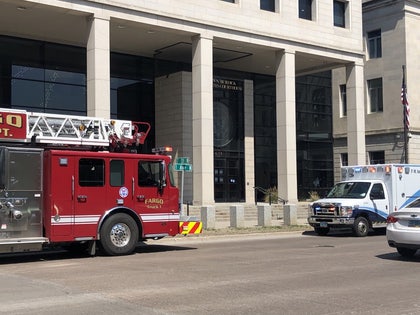 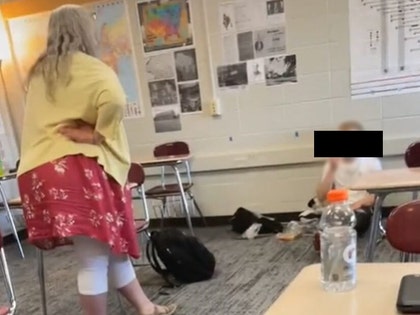 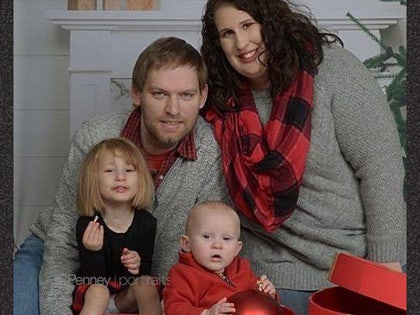 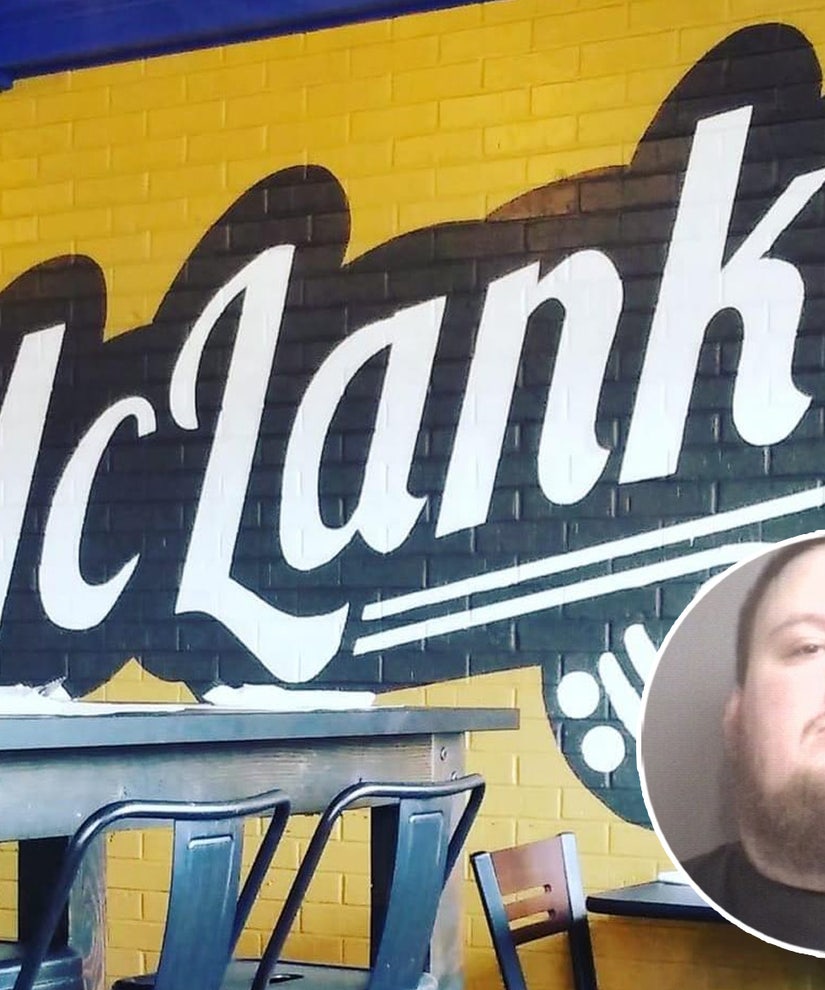 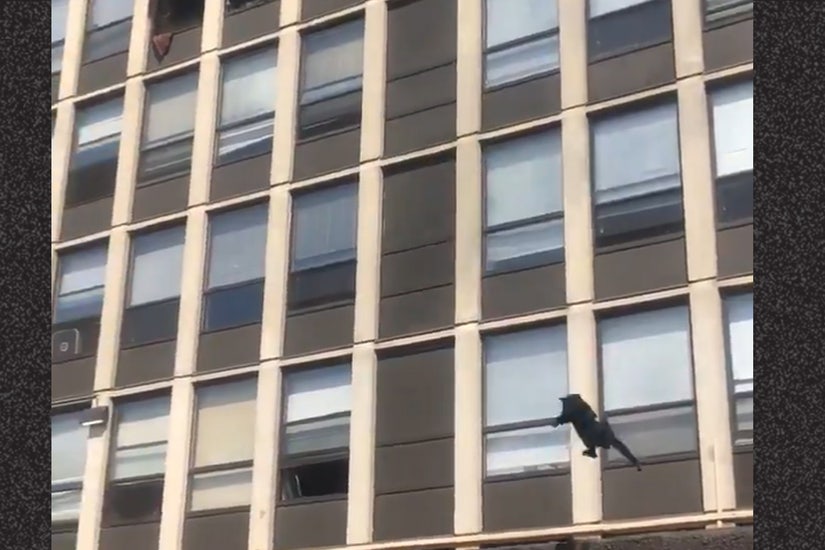