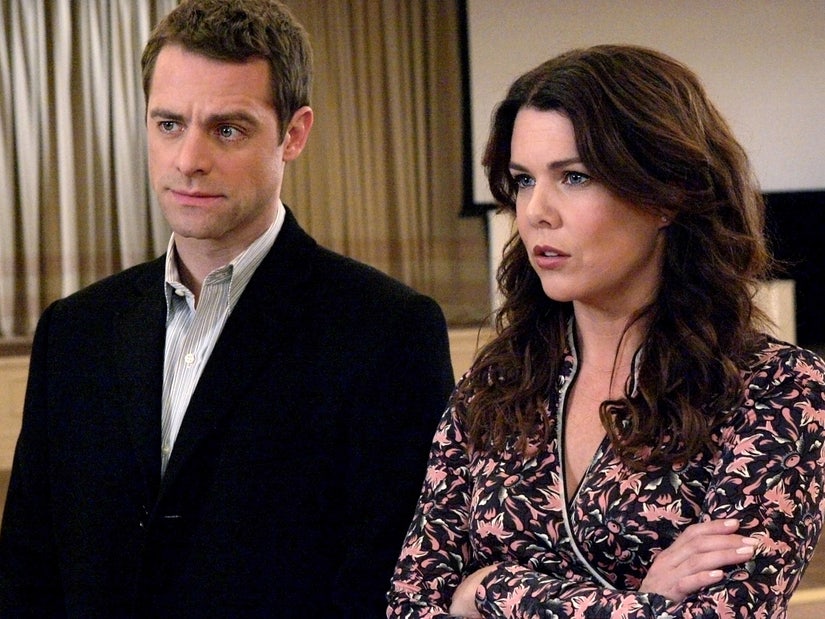 The actor says he didn't attend the riots himself, but celebrated a "patriot" who did.

In a tweet distancing himself from the Capitol riots physically, "Gilmore Girls" alum David Sutcliffe appeared to also heap praise on one of the insurrectionists.

Over the weekend, the actor -- who played Rory's father, Christopher Hayden, on the show and its Netflix revival -- fired off a message to Twitter saying he did not attend the pro-Trump attacks earlier this month, while sharing a video of one rioter lighting up a joint inside the Capitol.

"There are rumors circulating that I "stormed the capital,'" he tweeted. "Not true - though I would have been proud to share a smoke with this great Patriot!"

There are rumors circulating that I "stormed the capital." 🤔

Not true - though I would have been proud to share a smoke with this great Patriot! https://t.co/SOG70tYIt0

Sutcliffe seemed particularly proud of the message, which he also pinned to the top of his profile. Fans, however, were not as thrilled about it -- especially him calling a rioter a "Patriot" -- and flooded his replies with disapproving comments and "Gilmore Girls" gifs.

This is why Sherry left you to go to Paris

On Monday, however, the actor said he was "kidding," by responding to a tweet from one of his followers.

"Guys ... is it possible he's kidding? I literally saw this days ago and laughed and moved on thinking it was an actual joke," wrote the follower. "I feel like he's sitting at home laughing ... watching the outrage. If it's not a joke then ... I'm concerned. And sad. And worried."

Sutcliffe replied by saying, "Correct," before retweeting the post and adding, "I feel seen."

Following recent appearances on "Gilmore Girls: A Year In the Life" and "The Romanoffs," Sutcliffe announced his retirement from acting in 2019. He now works as a life coach.