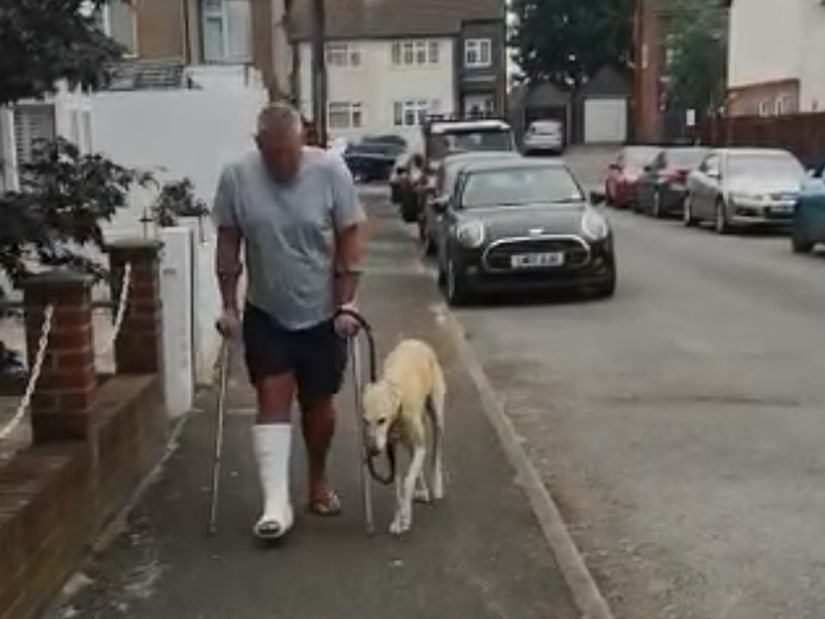 Dogs who resemble their owners is not a new phenomenon... but has any pet gone quite this far?

One dog owner in the UK wasted $400 on veterinary fees and x-rays, trying to figure out the cause of his lurcher's limp — only to discover the dog was just imitating him.

Russel Jones, who himself is on crutches with his leg in a plaster cast, became concerned when the animal began hobbling around the house.

But when the vet found absolutely nothing wrong with the animal, they realized he was simply copying his owner out of sympathy.

In a video posted on Facebook, Jones can be seen struggling down the street on one leg, while his perfectly healthy dog limps beside him, one paw gingerly held in the air.

"Cost me £300 in vet fees and X-rays, nothing wrong just sympathy," Jones Lamented, adding: "Love him."

The suspicions were confirmed when Russel's partner filmed the "con artist" sprinting around a field at top speed, and even diving into water after a ball, as soon as Russel was out of sight, in a video she shared with ITV's "This Morning".

"They say con artist, there's something quite special that a dog has that much empathy for a completely different species, a human, that he decides to limp alongside you," she said. "I think it's quite nice!" 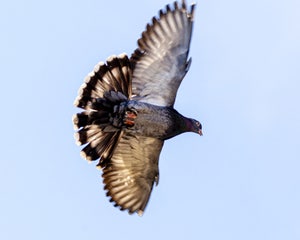 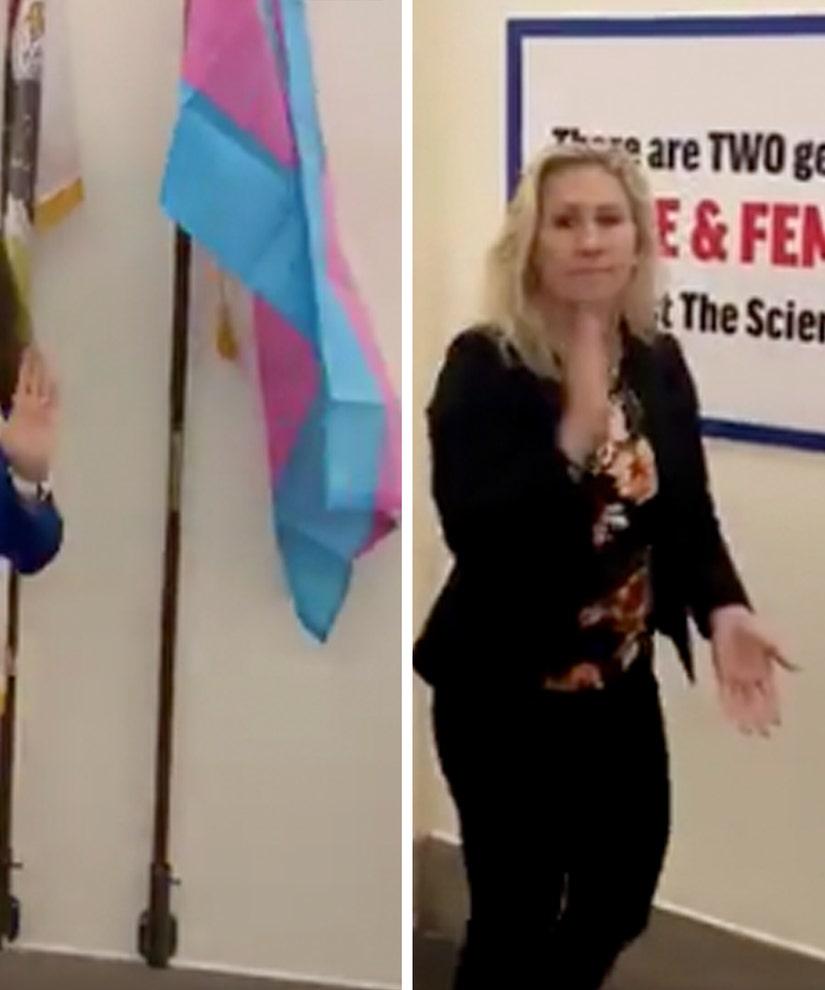 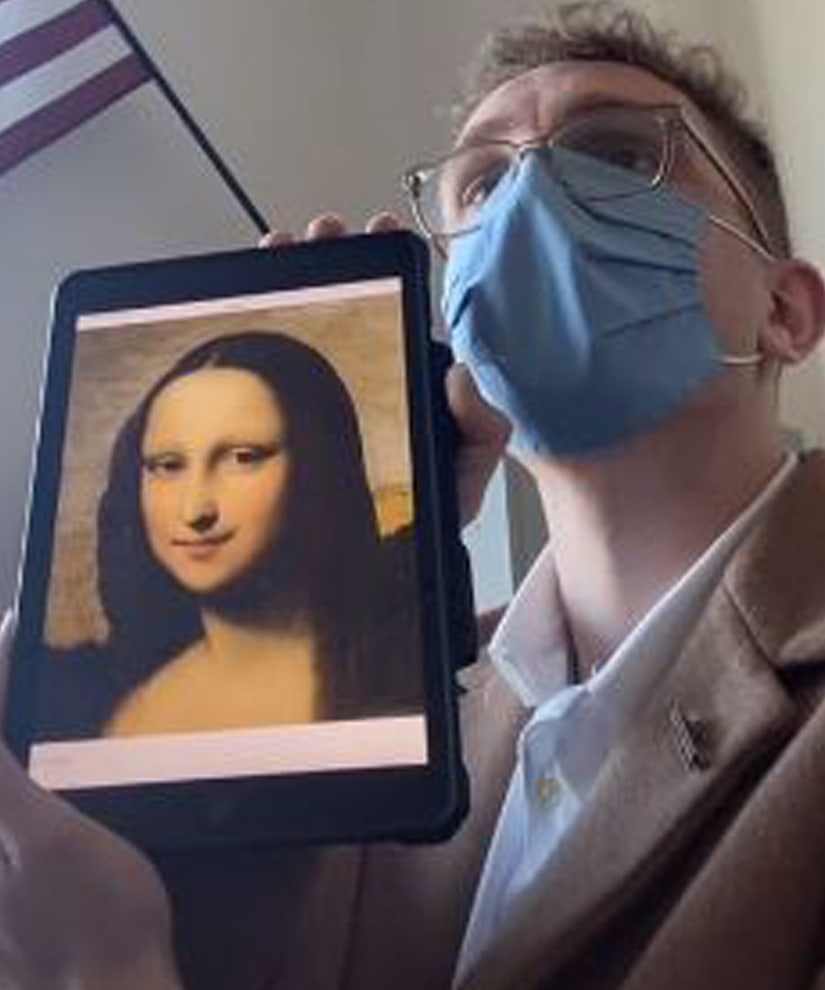 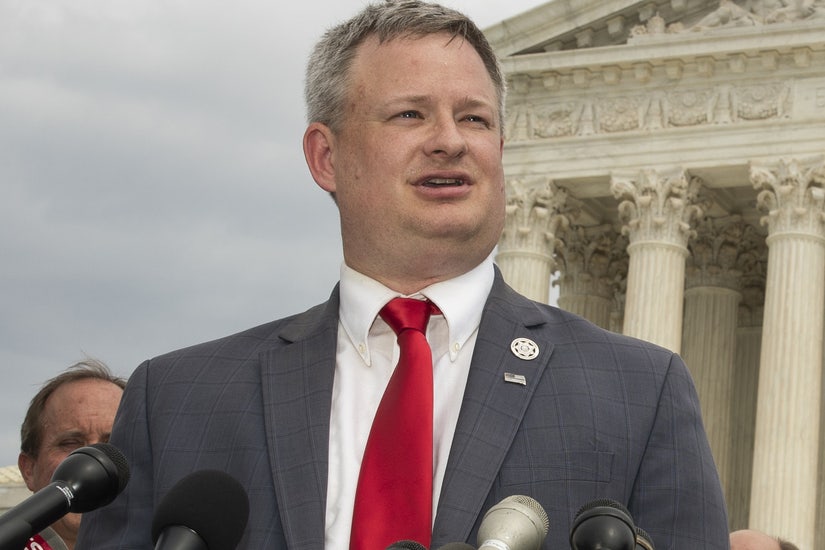