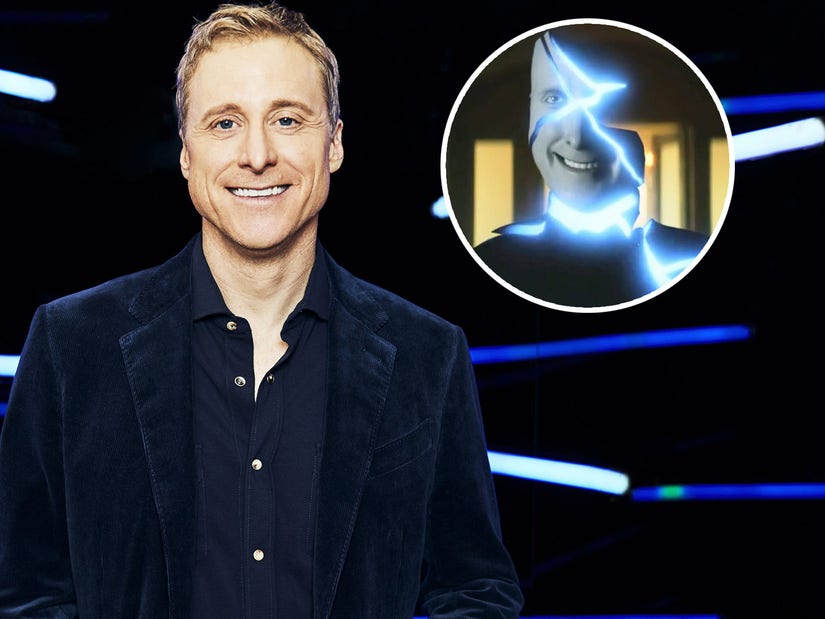 Don't expect to see Mr. Nobody when the show returns.

Alan Tudyk's Mr. Nobody wreaked havoc on the titular "Doom Patrol" throughout the show's first season, before getting himself trapped into a painting for all of Season 2.

While the show made a meta joke about his absence in S2 -- with Beard Hunter saying "he got a gig on some animated bullcrap," a reference to Tudyk's voice work on "Harley Quinn" -- viewers held out hope he'd return in some way further down the line. 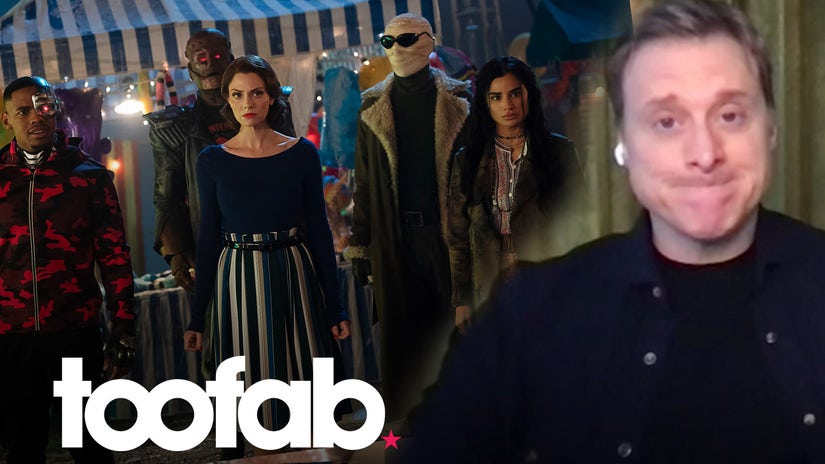 TooFab caught up with Tudyk this week to talk about his upcoming SyFy series "Resident Alien," where we asked whether he might have a beefed up role in "Doom Patrol's" third season, which -- according to an Instagram post from the show's stunt team -- reportedly recently went back into production.

"I think Mr. Nobody might stay trapped in the painting," he added.

The news comes after Tudyk revealed to Collider earlier this week he also wouldn't be reprising his role as K-2SO in the first season of Disney+'s upcoming "Andor," a prequel series to "Rogue One." He did, however, feel confident about appearing in future seasons of the show, should it be more than a one-off for the streamer.

For now, he's plenty busy with "Resident Alien," which kicks off January 27 on SyFy.