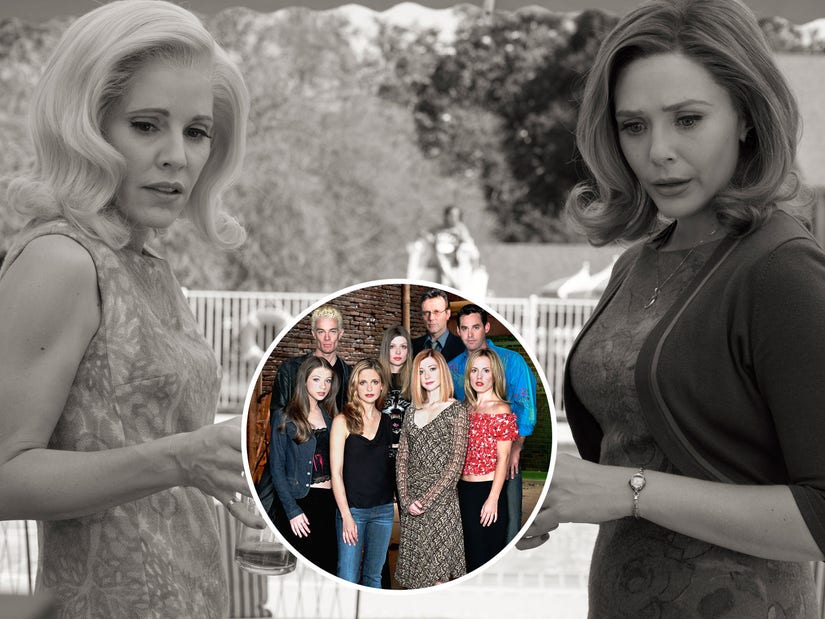 Is she really Mephisto, Moonglow or Clea? Caulfield is loving all the speculation so far.

While "Buffy the Vampire Slayer" creator Joss Whedon first introduced Wanda/Scarlet Witch to the MCU in the mid-credits scene of "Captain America: The Winter Soldier" and "Age of Ultron," the latest series alum to join the Marvel family had an unlikely -- and, until earlier this month, very secret -- entry point.

Emma Caulfield starred as fan favorite vengeance demon Anya on the WB (and, for its final seasons, UPN) show. She now appears on Disney+'s "WandaVision" as Dottie Jones, the queen bee of Westview, the suburban town Wanda and Vision now call home. 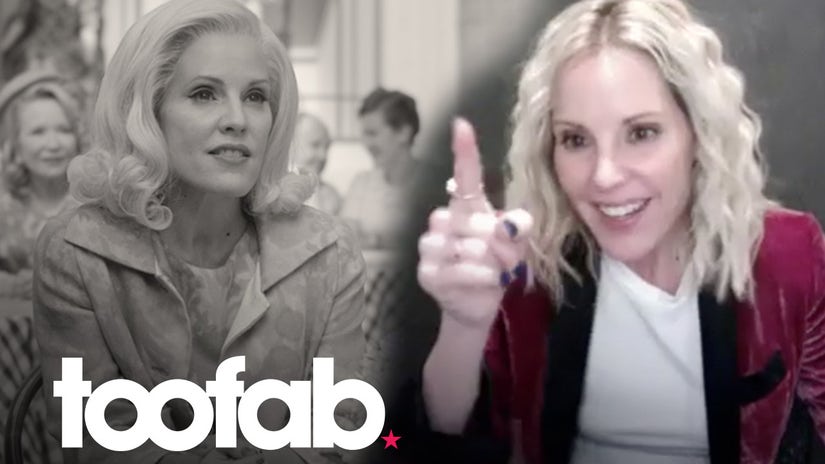 She wound up on the show thanks to creator Jac Schaeffer, with whom Caulfield worked on the film "TiMER" back in 2009. While Schaeffer wanted her for the show, Caulfield still needed to meet with and get Kevin Feige's seal of approval before officially joining the series.

Fan theories around the show began before it even debuted, as everything in Westview is clearly not as it seems. So far, there have been clues that Wanda herself controls everything going on here, with S.H.I.E.L.D. sister agency S.W.O.R.D. trying to assert its own influence over Wanda's powers.

While a new promo for Friday's episode (below) seems to reveal most of the town's residents are members of S.W.O.R.D., Dottie remains a mystery. That's been part of the fun for Caulfield, who loves making up theories of her own while watching her favorite shows -- and recently guessed the identity of Lady Whistledown while watching "Bridgerton" on Netflix.

TooFab recently caught up with Caulfield, who talked about having to keep her role in the show a secret for nearly two years, reacted to the viewer theories about her character and expressed love for Buffy fans drawing connections between Dottie and Anya.

Congrats on this role and being part of the MCU, which has gotta be a big ticket item on every actor's bucket list.

Crazy. It's absolutely nuts. I wouldn't have even dared to entertain the idea, me on it, I can't even believe it. I still can't believe it.

You weren't even allowed to talk about it, they announced your casting like 2 days before it premiered ...

I was on the phone with them like, 'What's going on? Now, now are you gonna say?" "No, not yet!" I'm like, "Can you please drop the news. please!" But they're so smart, they know what they're doing.

How was it to hold onto that secret?

My close inner circle knew, they didn't really know what I was doing. "Well, you're going off to play Marvel and do the show WandaVision" and that was really the extent of it. We started in 2019, October and then we had a really long, long shutdown for Covid. The waiting on it just took a long time, before we could start back up again.

We were sitting, all of us, sitting with this information and wanting to bring stuff out into the open a lot sooner than we were able to. We just had to stay quiet for a lot longer than anyone anticipated, me especially. I really had to stay completely quiet until the bitter end, it was like, "Oh my god, come on!" I understand why they did it, so it all makes sense.

Everything is so secretive when it comes to a show like this and the MCU in general. How much of the bigger picture of WandaVision did you know going into it vs. what you picked up along the way?

I didn't know anything. I'd worked with Jac Schaeffer before and she asked me to come do this. I knew just enough, like nothing. Kevin Feige had to approve me, so I had to go do a little scene -- and I don't remember what it was -- but I had to do something and luckily he was like, Okay. So then when I got to Atlanta, I got to the table read and then it was like, okay, this is what's happening, I was very much let in on the secret. I was so impressed and I had a million questions, which were all very graciously answered and explored and then went from there.

How has it been seeing some of the fan theories?

They're so fun aren't they?

Everyone wants to know what's up with Dottie. They think she's Moonglow, Mephisto, the sorceress Clea.

I love all of them. I love all the theories, they're all my favorite. Keep coming, keep coming! I cannot say anything about anything, so all I can do is go this is so fun. I'm having fun, I'm on it and I'm having so much fun. I can imagine, not knowing anything, how cool that would be.

I would be trying to theorize everything too, which I do with shows that I love anyway. I just watched "Bridgerton," I guessed something ... I guessed Lady Whistledown, like, I think it's you and I was right! I was like, I'm so excited and I purposely didn't read anything, I didn't want it to be spoiled. 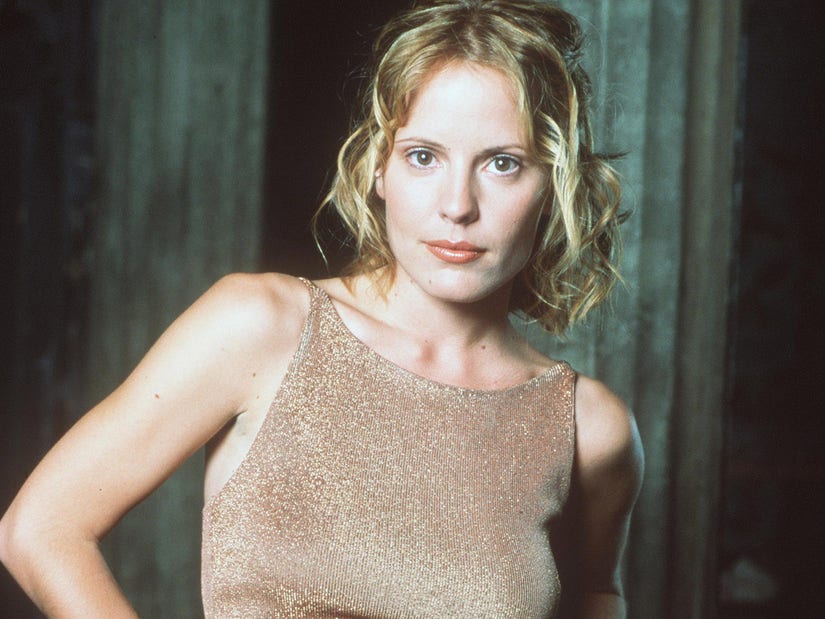 We're big Buffy fans here and many fans, once they saw you in a scene with a rabbit it became a viral thing. When you were filming it, did you put two and two together? [For those who didn't watch Buffy, her character, Anya, was deathly afraid of bunnies].

No, not at all. Shooting it, I was like,"That's so cute." I probably would have if Dottie was having something to do with the rabbit. I would have been like, "Oh my god, for real you guys, come on! We're gonna do this?" But it wasn't even on my radar and when someone pointed it out, I was like oh, "Oh yeah, that's cute."

How has it been seeing the crossover between Buffy viewers and WandaVision viewers? Even Sarah Michelle Gellar got in on it, showing you some love on her Instagram after the premiere.

You definitely want fans that you started with to come with you as you build your base and I would have been very surprised if people from Buffy weren't watching the show. It's a very smart show. I don't know necessarily that all Buffy fans like all big comic movies, those two don't necessarily go together. Buffy was more fantasy, cerebral. There was plenty of action and all that, but it wasn't comic stuff, it was more the relationships told through this allegory. WandaVision, it's very cerebral, so I definitely see how those fans would latch onto this and be super into it.