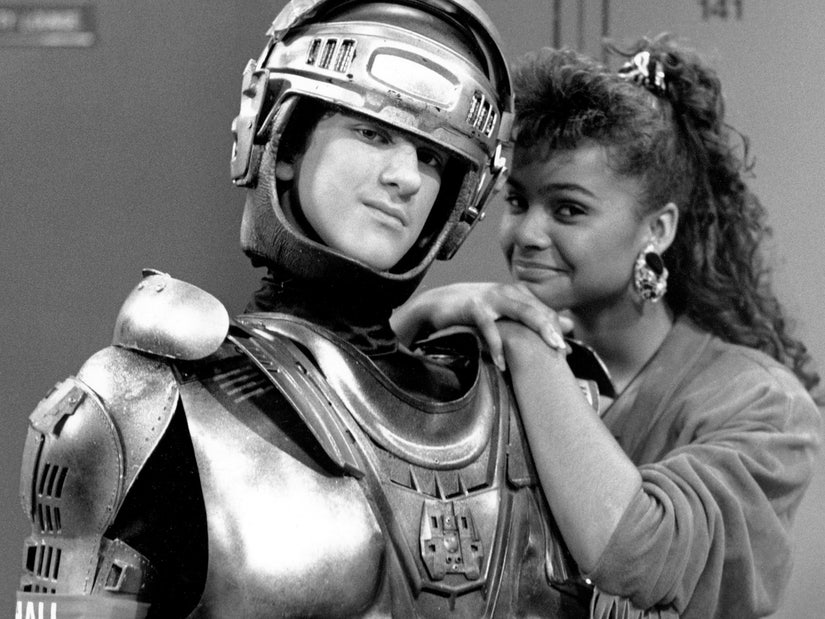 Lark Voorhies, who played Dustin Diamond's unrequited love interest on "Saved by the Bell," took a moment Tuesday to pay tribute to the actor.

In her first comments since his death on Monday, Voorhies wrote that "words cannot express the grief that I am feeling right now." Diamond died at the age of 44 on Monday from small cell carcinoma cancer.

"Dustin and I had a warm and special friendship, he was a caring gentleman, and my memories of him will always be cherished," she continued. "I am so very sorry he is gone. But it's exceptionally sad for his close loved ones who have do deal with his tragic death and their own great loss. My heart goes out to them at this trying time."

Her comments come after Mark-Paul Gosselaar opened up about his relationship with Diamond on Tuesday as well, in an interview with Tamron Hall.

"It's always tough when someone passes away. I think it's even more so when the individual is someone you know and the age of Dustin," said Gosselaar. "It was only a few weeks ago that we heard about his diagnosis and for it to happen so quickly is shocking."

"Myself and the rest of the cast, we will get together at some point and sort of express our feelings, but yeah, it happened so quickly that we're all just pretty shocked about it," he added.

When Hall noted that the cast, who -- save for Diamond -- all appeared in Peacock's "Saved by the Bell" revival, were like "family," Gosselaar explained the "interesting" relationship he and his costars had with Diamond over the years.

"It's interesting. A lot of people may not understand that you can work with somebody for years -- you can be very close, you see this person every day for an entire season of shooting and then once things wrap, the camera stops, you just drift apart," he said. "There's no reason other than just things happen in life and before you know it, years have passed and I think that was what happened with Dustin with the rest of the cast."

"There was a time when I wasn't talking with anybody on the cast," he added.

On Monday, fellow "Saved by the Bell" costar Tiffani Thiessen shared a tribute to her Instagram page, writing, "I am deeply saddened by the news of my old co-star @realdustindiamond passing. Life is extremely fragile and it's something we should never take for granted. God speed Dustin."

Mario Lopez paid tribute to Diamond on "Access Hollywood" later in the day, telling viewers, "It is with a heavy heart that I announce my friend and Saved by the Bell costar passed away this morning." He added, "He was like a little brother to me and we always remained in contact over the years. I actually spoke with him a couple weeks ago after he got his diagnosis. Even then, he was full of energy and he was optimistic. Life is just so fragile and not to be taken for granted. Our prayers are with Dustin's family and his friends."

Diamond was the only original cast member -- with the exception of Dennis Haskins -- who didn't appear in the recent Peacock revival of the classic sitcom. While Voorhies' Lisa Turtle made a quick cameo via FaceTime in one episode, Screech was explained away as being on the international space station with his robot friend, Kevin. Diamond's longtime manager Roger Paul told PEOPLE the late actor was "upset" he wasn't asked to be in the reboot, but had "talked to one of the executive producers about possibly coming to appear on the second season and he was happy about that." 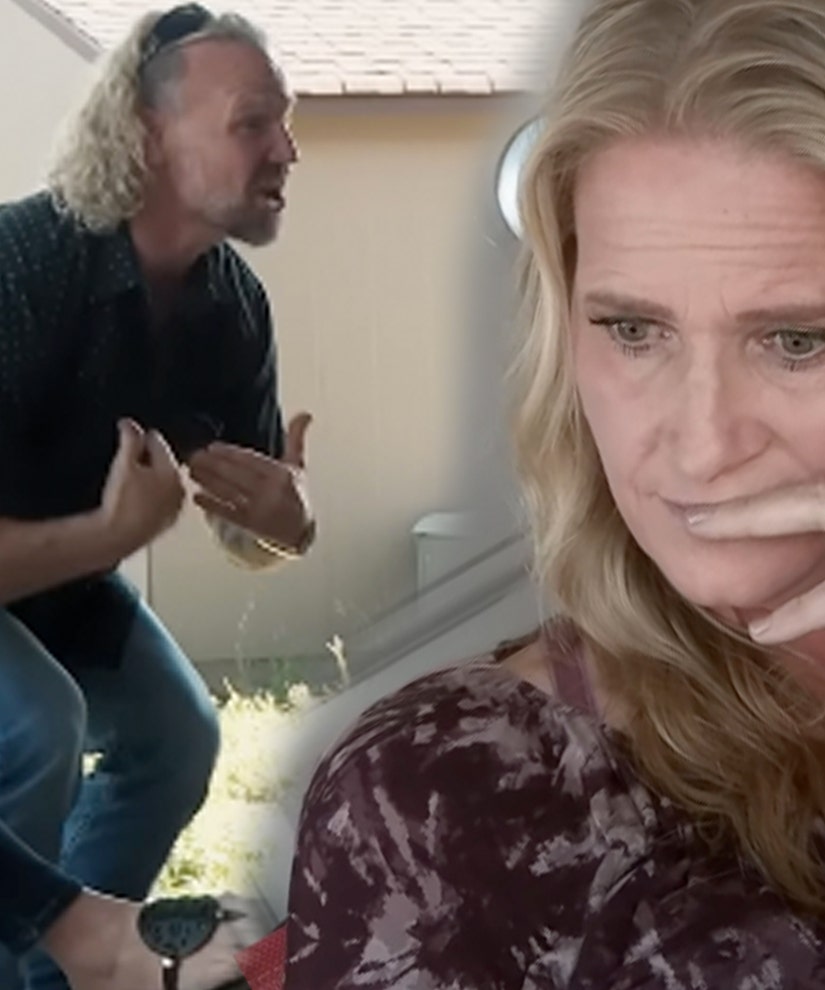 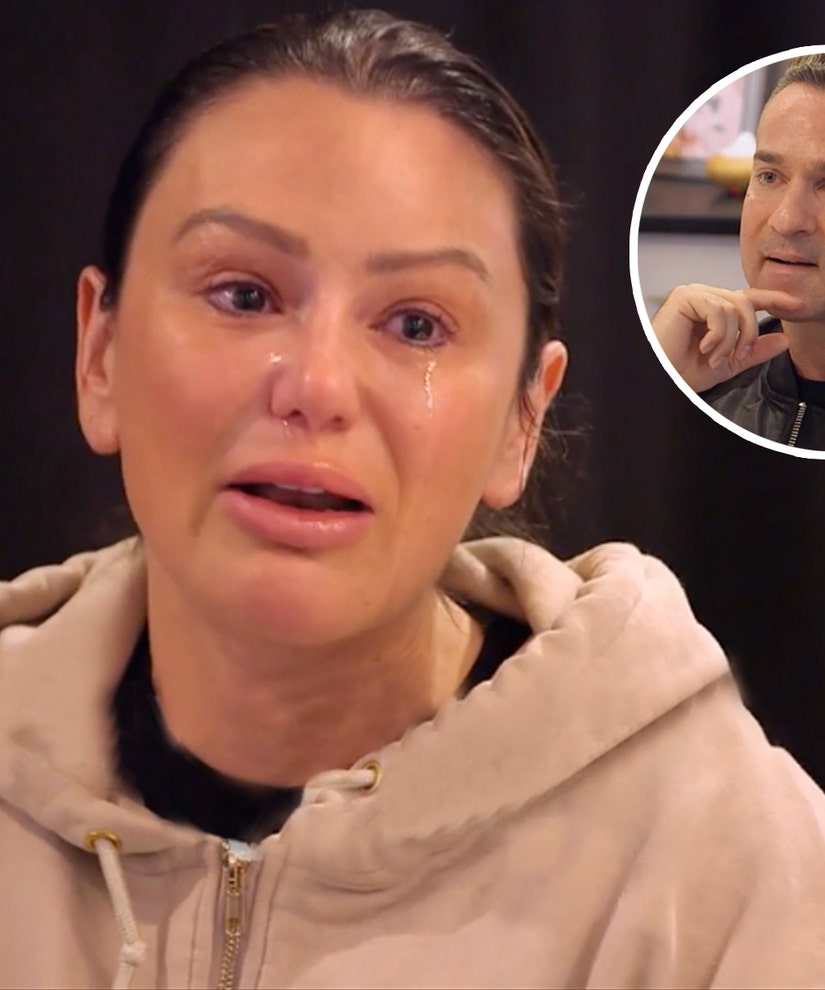 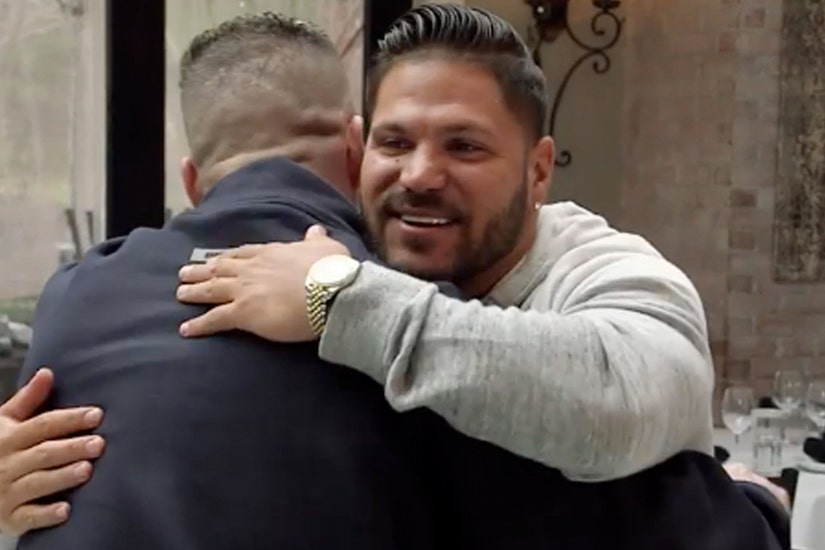