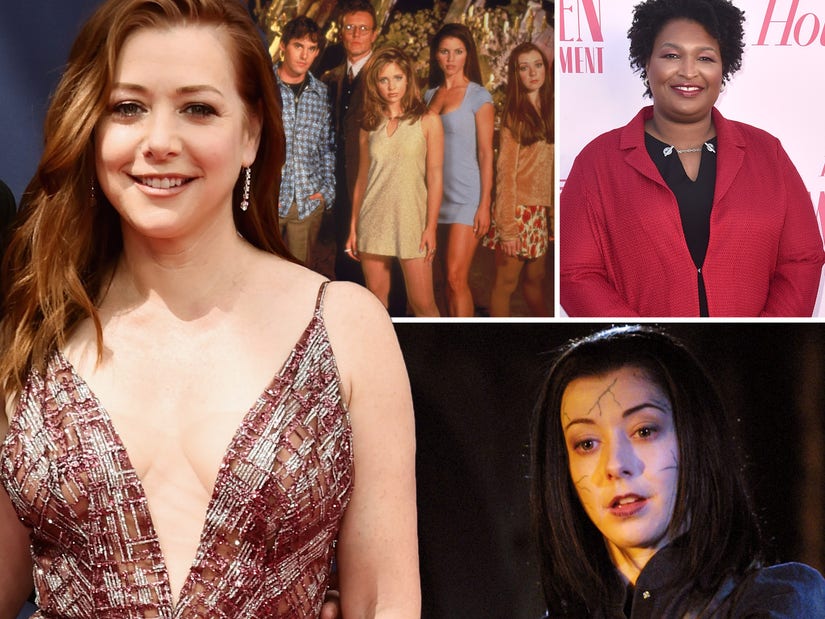 Hannigan says she and "best friend" Abrams have DMed on social media, before explaining why she's not ready for her kids to see her as Dark or Vampire Willow.

It's been nearly 25 years since the premiere of "Buffy the Vampire Slayer" on The WB, but the show still has some very vocal -- and extremely powerful -- fans. At the top of the list is Democratic hero Stacey Abrams, who spearheaded the fight against voter suppression in the 2020 election.

Abrams went viral back in November, when she chimed in on a long-simmering fan debate over which character was Buffy's best boyfriend on Twitter. She wisely responded by saying "Angel was the right boyfriend for Buffy coming into her power. Spike was the right man to be with as she became the power." That led to replies from most of the show's cast, including star Alyson Hannigan, who posited Buffy should have dated her character, Willow, instead. 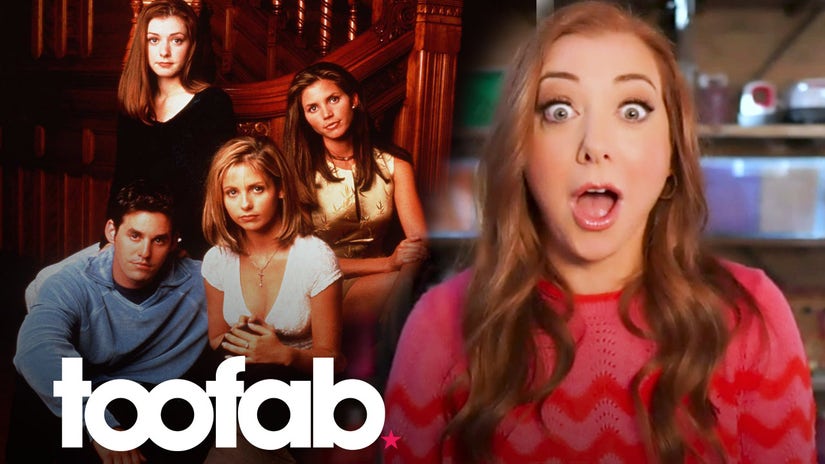 "It's actually fantastic because my older daughter is studying civil rights right now in school and she's doing a report on Fannie Lou Hamer," Hannigan continued, referring to the voting and civil rights activist who encouraged the Black vote in Mississippi in the '60s. "So it was really cool to sort of show her the similarities in the movements that each activist is doing, like then and now. I'm so in awe of people that make such a profound difference and it's just so cool, and she's my new best friend."

"I'm was just just so proud that Georgia rallied, you know?" she added.

While Abrams is a longtime fan of the series, two people a little closer to home have yet to watch it: Hannigan's own children. Thought Sarah Michelle Gellar's kids have apparently been binge-watching the show for the first time during quarantine, the same can't be said for Alyson's two daughters with Alexis Denisof, who also starred as Wesley on both "Buffy" and "Angel."

"My older daughter keeps asking how old she has to be before she can watch it and I'm not giving her an actual answer, but we're also just sort of like really cautious about what they watch," she said of Satyana, 11, and Keeva, 8. 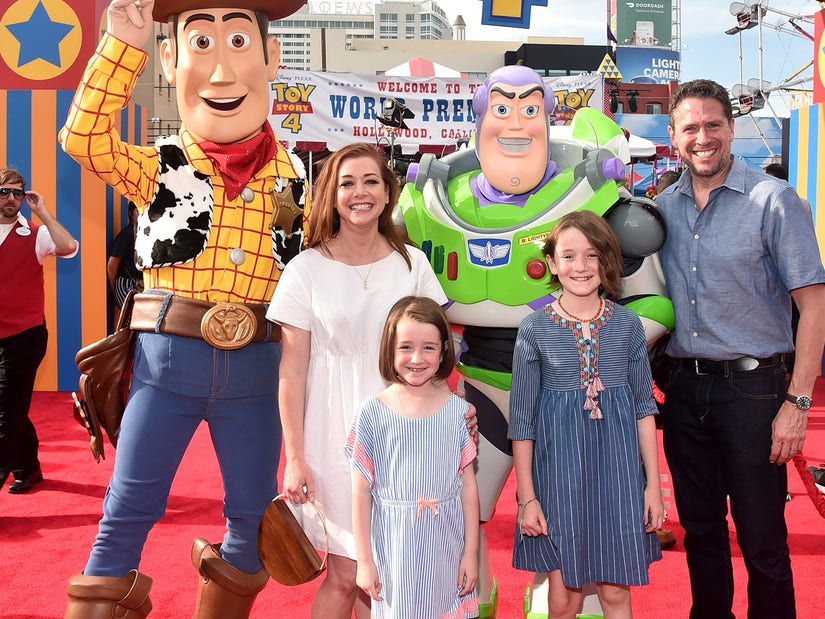 "I get nervous. She definitely can't watch like 'Dark Willow.' That’s not going to work out," she added, referring to her character's sinister arc in the show's sixth season. "They're also just not that great with horror and there are some episodes that I'm still a little scared by ... I guess I'm just being pretty overprotective, but obviously I want them to watch it. I feel like they should be older still."

Fun fact: Hannigan herself hasn't even seen every episode of the show yet, despite appearing in all 144 of them.

For now, Hannigan stars in the more family-friendly "Flora & Ulysses," out Friday, February 19 on Disney+.