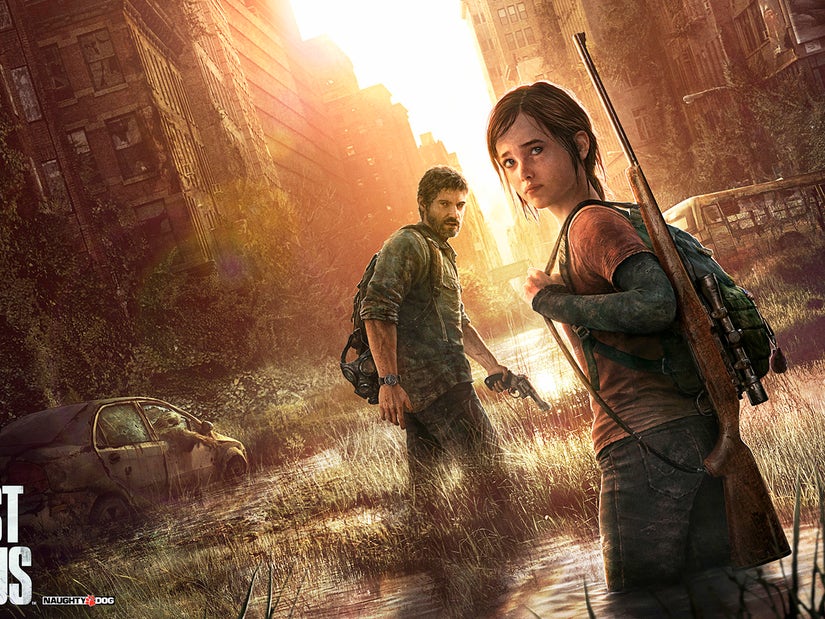 The series will star not one, but two "Game of Thrones" alums.

HBO's television adaptation of the award-winning video game "The Last of Us" just landed its leads.

Pedro Pascal and Bella Ramsey -- who both appeared on "Game of Thrones," as Oberyn Martell and the scene-stealing Lyanna Marmont, respectively -- will star in the live-action take on Naughty Dog's game. Pascal will play Joel, a survivor of a deadly outbreak tasked with securing the safety of young girl, Ellie (Ramsey). During an apocalyptic road-trip, the two form a bond tested by outsiders and zombie-like creatures known as clickers.

Pascal currently stars on "The Mandalorian" at Disney+, while Ramsey has appeared on HBO's "His Dark Materials" following her stint on "Game of Thrones." Pascal also recently played villain Max Lord in "Wonder Woman 1984."

The actor reacted to his casting announcement with a few tweets on Wednesday night.

The show's pilot will be directed by Kantemir Balagov, the Russian filmmaker who was awarded the Best Director Award at Cannes for his film "Beanpole."

Neil Druckmann, who wrote and directed the two video games, will write the series alongside "Chernobyl" creator Craig Mazin.