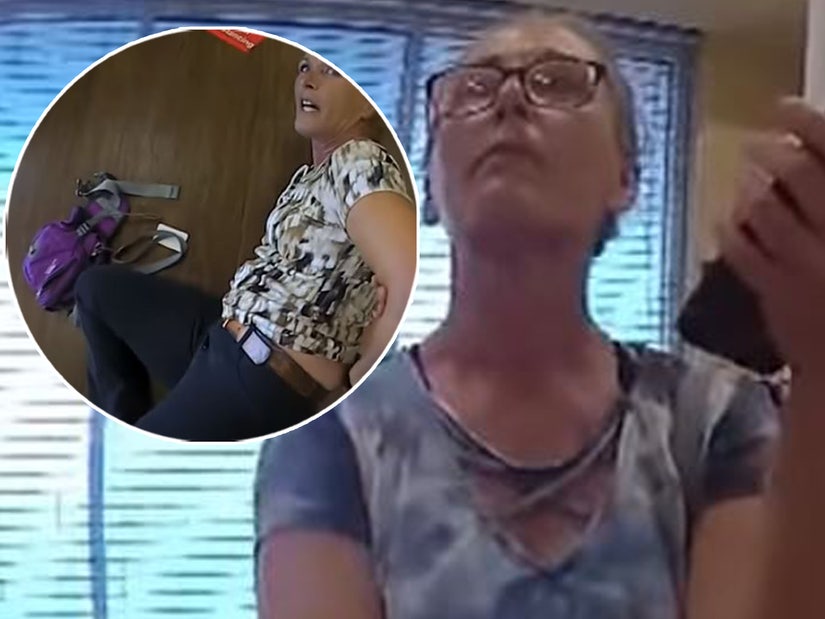 "Oh, you were the lady the other day causing issues in Galveston," said the Texas City cop.

A woman was arrested for the second time in six days for trespassing in Texas after refusing to wear a mask.

Police body cam video from Wednesday shows Terry Lynn Wright, 65, being confronted by a police officer inside a Texas City Home Depot as Wright stands without a face covering reciting her "rights." Much like her previous mask standoff in a Galveston Bank of America on March 11, Wright declines the officer's requests.

"Ma'am, if you refuse to leave, you're going to go to jail for trespassing," the officer tells Wright.

"These are my federal rights," Wright replies. "You're in violation of the law."

Wright is then thrown in handcuffs and led to a patrol car where another police officer recognizes her name.

"Oh, you were the lady the other day causing issues in Galveston," he says, sounding surprised.

"No, I was the lady the other day following my rights!" retorts Wright, before the officer muses, "You didn't learn your lesson in Galveston?"

Watch the déjà vu clip, above, and the original, below.

A woman was arrested after not wearing a mask inside a Galveston, Texas bank on Friday, just two days after the state-wide mask mandate was lifted.

In a shocking body cam police video, an officer approaches the woman standing in line and tells her that she has to leave for not adhering to the bank's regulations. 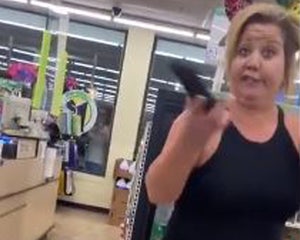 "My money's in this bank and I'm going to take it out," she replies to the officer, as he responds, "Well, then you have to abide by the rules and you have to have a mask on."

"Businesses have the right to refuse service, even if you're not wearing a mask, that's their choice," he adds.

When she says the bank's mask requirement is exactly why she wants to take all of her money out, the officer explains she will still need to wear a mask to take it out.

After she continues to argue with him, he says, "Listen, we're going to do this the easy way or the hard way."

The woman, who claims to be 65-year-old, appears to choose the latter.

Watch the disturbing arrest in the video, above.

As of Wednesday, Texas no longer requires residents to wear masks in public. Businesses are also allowed to operate at full capacity, unless COVID-19 hospitalizations in their region rise above 15% of capacity for seven straight days. However, the executive order -- announced March 2 by Governor Greg Abbot -- does not stop businesses from requiring employees or customers to wear masks.

Abbott said he made the decision so "businesses and families in Texas have the freedom to determine their own destiny."

The order comes as the seven-day average of new coronavirus deaths remains above 200. 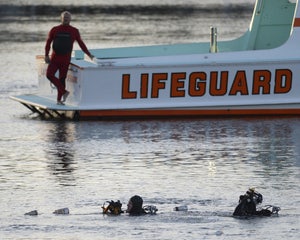 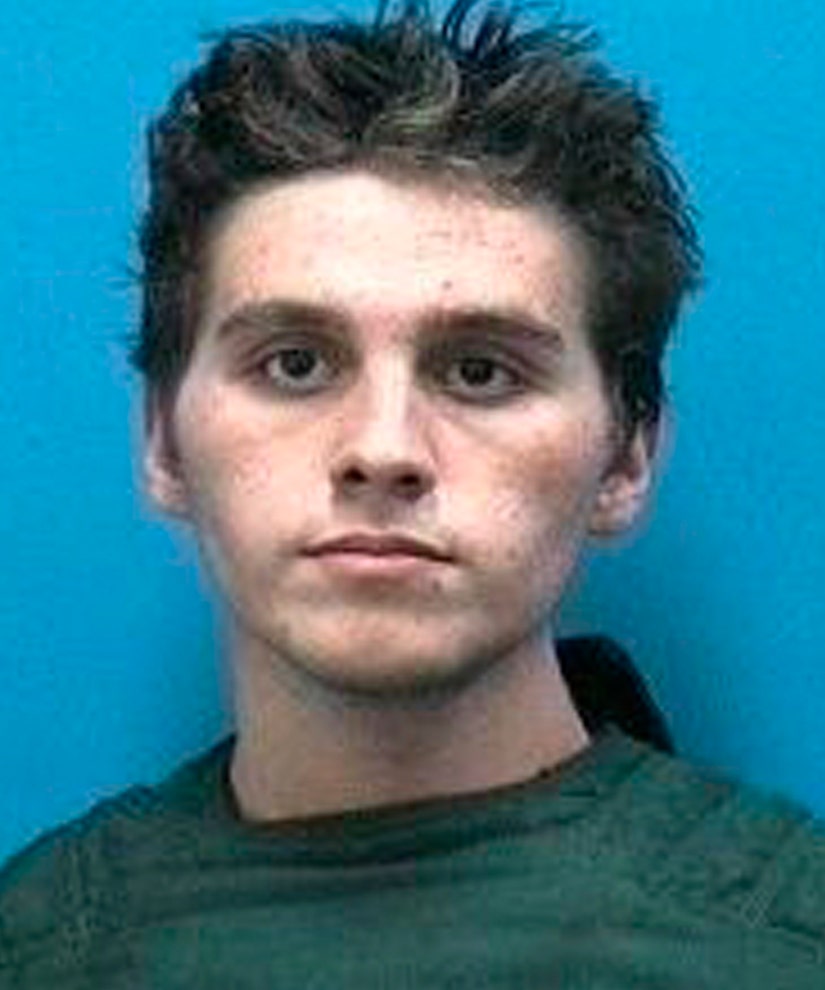 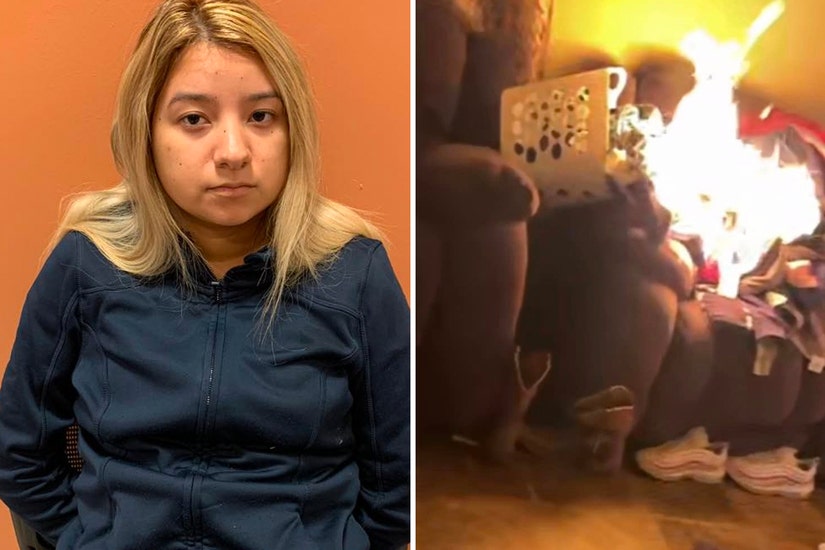 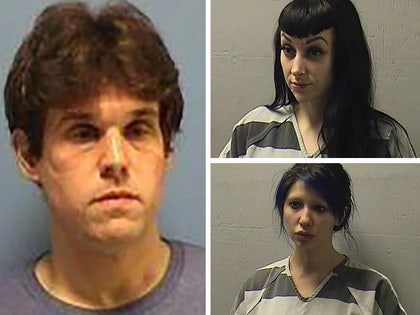 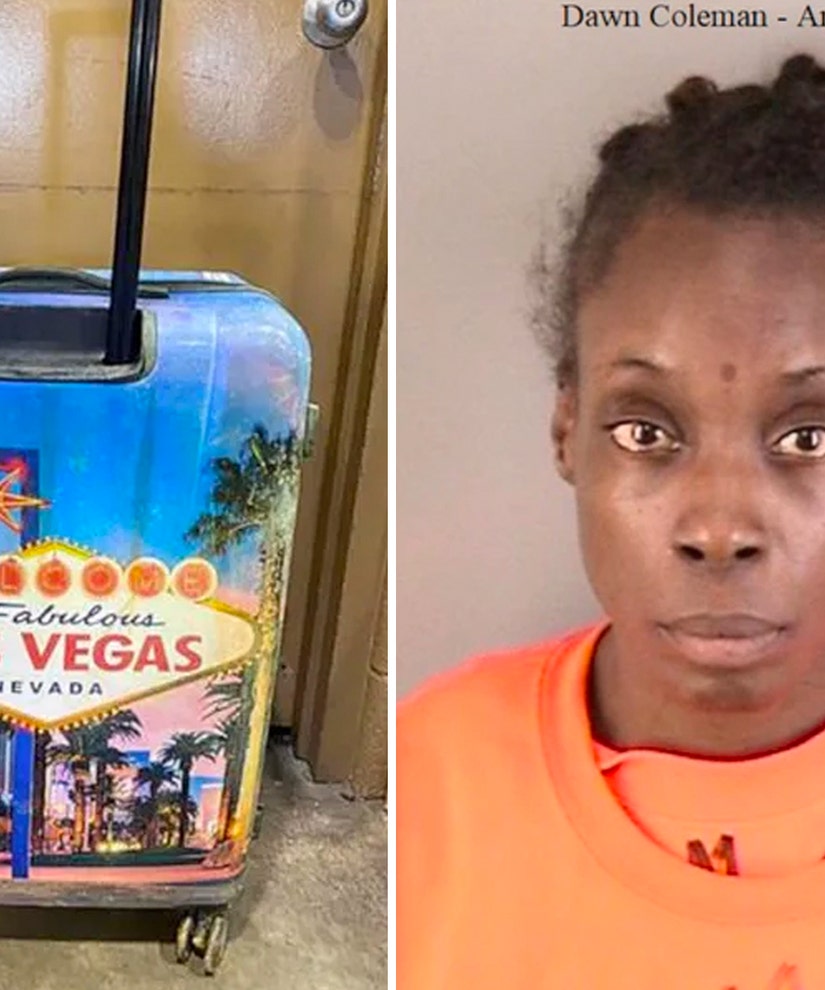 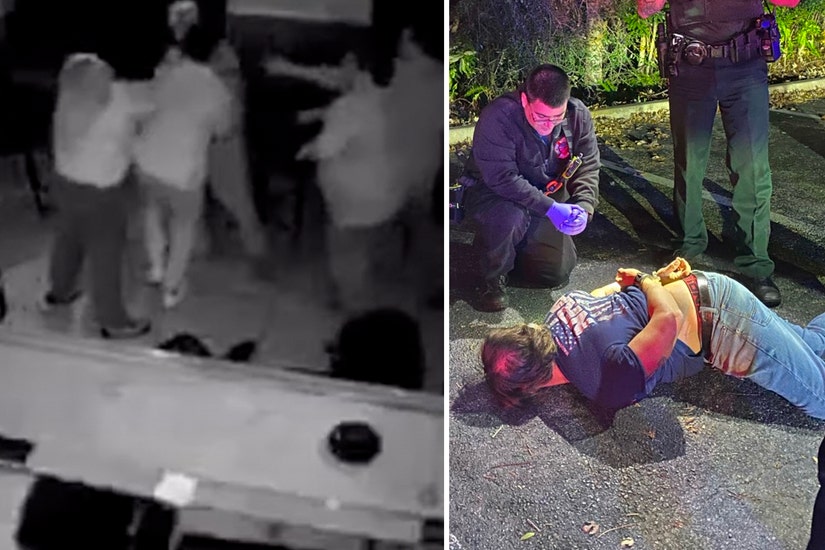