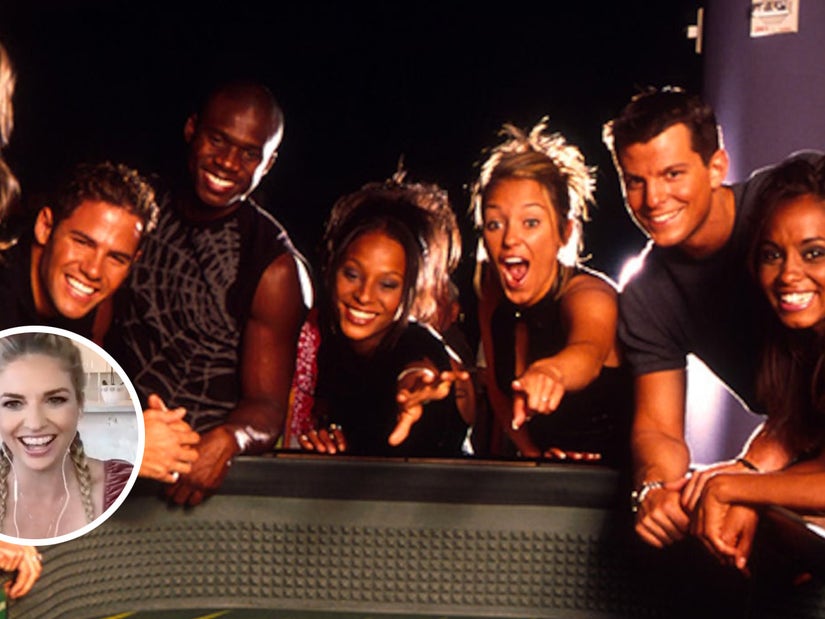 "I would love to do it again."

Everyone has their favorite seasons of "The Real World," but the debauchery of Season 12 -- Las Vegas -- was considered a turning point for the series. While the show had always been a pressure cooker of social issues and fighting roommates, the 2002 season really put the sin in Sin City. 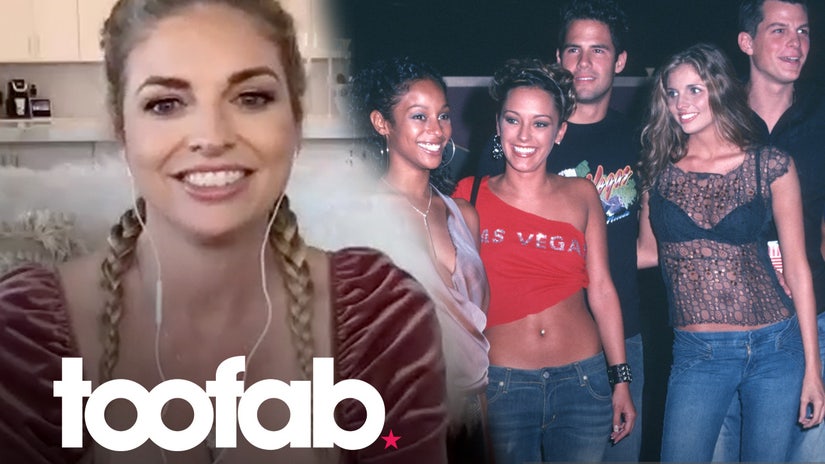 When TooFab caught up with "Vegas" star Trishelle Cannatella to talk about her returning for "The Challenge: All-Stars" on the streaming service, we wondered whether she'd be down for a "Homecoming" season of her own.

"I would love to do it again," said Trishelle. "I think that our first reunion show was just too soon after our original show."

"I think now, every single person has changed so much," she continued. "Like our first reunion, only I think one of us was married. So I think now, almost everyone -- people have been divorced, people have a lot of kids, I finally got married. I think I was the last one, oh wait no, Arissa's not married. But yeah, it would be fun to do a reunion at this point."

Paramount+, these ideas are free. 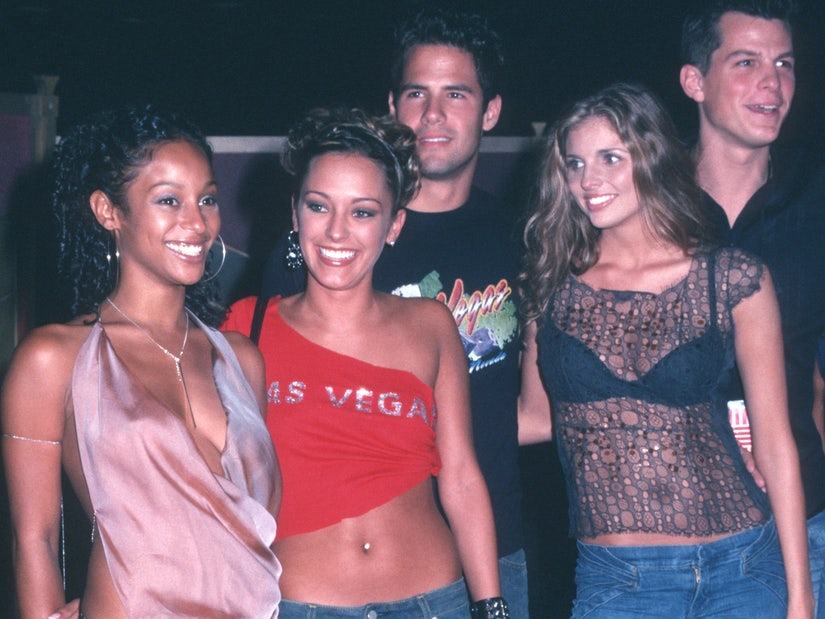 Cannatella's season included Arissa Hill and Alton Williams -- who both also compete on "All-Stars" -- as well as Frank Roessler, Brynn Smith, Steven Hill and Irulan Wilson. Speaking with TooFab, Trishelle said she knows some people consider the "Vegas" installment as the point the show took a nosedive, but for her, she loved it.

"Some people think it's for the worst. I loved our season and I think that being the first Vegas season was a cool shift for us and the show," she explained. "We're all still pretty close, like all of us. we're family."

"I think our season was so shocking in 2002 and now, it's just like, 'She slept with her roommate the second week? Who cares,'" she continued. "Now people are doing that the first day. It's less shocking than it was."

Cannatella also quickly revisited some of the drama that popped up on her season when she started to hook up with Steven, despite Frank having a crush on her.

As for Trishelle's love life these days, she's been married to pilot John Hensz since 2017. The two live in New Orleans, where they just moved into a new home.