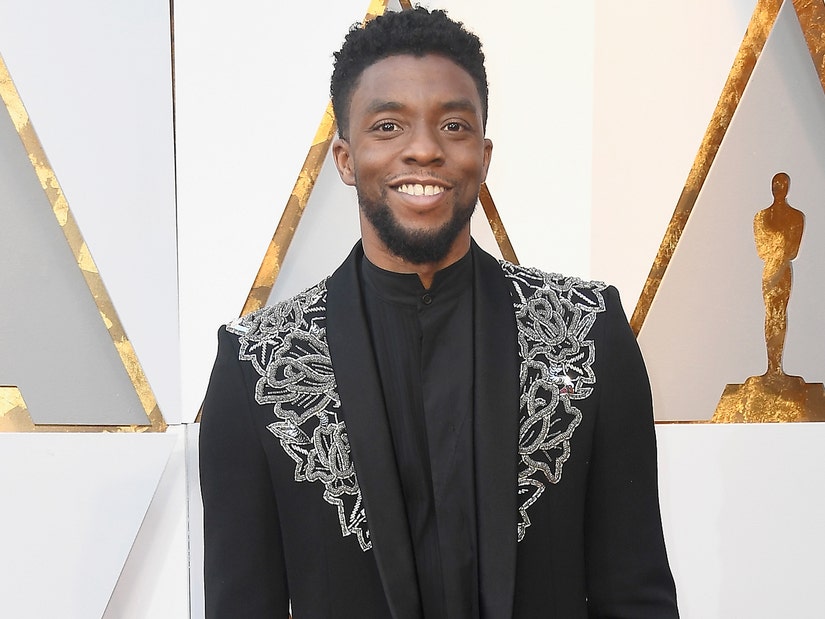 "My character wasn't supposed to exist in the movie!”

Auditions may not always go as planned for actors but sometimes it works out even better in the end! That’s exactly the case for many actors who have found themselves getting cast in a different role than the one they auditioned for.

Actors like John Krasinski, Lindsay Lohan, and Miley Cyrus all read for different roles before being named the lead in the project they were auditioning to take part in. And now it’s hard to imagine anyone else starring in the roles that made them famous.

Read on to find out which actors ended up with a different role than they auditioned for...

Rebel Wilson’s role in “Bridesmaids” wasn’t actually a part of the film until she auditioned! Rebel originally went out for the role that Melissa McCarthy landed but the crew liked her audition so much, they made a roel just for her.

"My character wasn't supposed to exist in the movie, I'd auditioned for Melissa McCarthy's character and was like the second choice for that role. I guess they liked my audition that they added me into the film essentially...There was never supposed to be two roommates, only one. So I just kind of added myself in, in a way to the scenes," Rebel said on SiriusXM.

“Black Panther” star Chadwick Boseman originally auditioned for the role of Drax in “Guardians of the Galaxy” but didn’t get the part. Thankfully, Marvel Studios casting director Sarah Finn saw Chadwick’s potential to play a more prominent role in that universe.

"Sometimes that's the way it works as an actor. You go in knowing you're not going to get it, but you're meeting the people that, they might be like, 'He's not this, but we'll put him in this other thing.' So I feel like that was one of the moments when they were like 'Hey, we can use him later,'" Chadwick said on “The Tonight Show.”

Lily James auditioned for the role of Anastasia, one of the step-sisters in “Cinderella,” but ended up landing the title role. Director Kenneth Branagh later said that Lily had a “lightness of spirit” which made her perfect for Cinderella.

“I actually originally went in for one of the sisters, to play Anastasia. And I had this awful pink-orange jumper and my hair had been dyed blonde with big brown roots. I think because I had blonde hair the casting director said, ‘Oh, you should read for Ella while you're here,’” Lily told “Nightline.”

Tom Hiddleston actually had dreams of being Thor before being cast as Loki, which he actually didn’t even audition for in the end. Looking back, Tom admitted that he wasn’t quite what they were looking for.

“At the time, they were looking for less well-established actors so the audience wouldn’t have an association. They wanted people to see these new characters, these new actors. The remit was, if you’re over 6 foot and you’ve got blond hair, you could come and have a pop at it...I think we can all agree that they cast the right actor,” Tom said on “The Tonight Show.”

When Noah Centineo auditioned for “To All The Boys I’ve Loved Before,” the role he was going to take on was up in the air. Director Susan Johnson says she wasn’t sure at first if Noah would play Peter Kavinsky or Josh Sanderson.

“When we did chemistry reads, I knew I loved Israel [Broussard] and I knew I loved Noah, but I wasn’t sure who would play which role. I initially was thinking of Noah for Josh, because I thought, ‘Oh, he seems like boy next door,’ but then once I saw Lana and Noah’s chemistry I knew we had to go that direction. Israel was great with Janel. I thought that fit really well,” Susan told Indiewire.

Lindsay Lohan didn’t originally audition for her iconic role as Cady Heron in “Mean Girls.” She actually auditioned to play the film's villain Regina George and was really excited about the prospect of taking on the role. Unfortunately, they couldn’t find an actress strong enough to go up against Lindsay and by then, audiences were used to seeing her as the hero in movies anyway.

“Her energy is a very aggressive, testosterone-laden energy, and that’s exactly what I knew I needed for Regina George. When I gave it to her, she was like, ‘I f**king love Regina George! This is exactly the part I want to play.’ So we did a read-through, and we were trying to look for somebody to play the role of Cady, but frankly, we didn’t find anyone we liked who felt strong enough to go up against Lindsay,” director Mark Waters explained.

“Harry Potter” star Tom Felton auditioned for both the role of Harry Potter and Ron Weasley before landing Draco Malfoy. After the films wrapped, Tom said he was thankful he played Draco and would probably have been a "very different individual" if he had gotten the role of Harry or Ron.

"I'm very grateful I am in the film at all, but even more grateful that I got the character of Draco. I think Rupert and Dan, there's no question in my mind, there's no one else in the world that, A, could have played the character better, but B, could have handled the behind-the-scenes pressure those guys have dealt with over the last decade,” Tom told MTV.

Jackson Rathbone got pretty close to landing the role of Edward Cullen before Robert Pattinson was given the role. Jackson eventually was cast as Jasper Hale but says he knows Robert was perfect for the role of Edward.

"I was a choice. I don't think I was [Catherine Hardwick's] first choice...I think [Robert]'s the best man for the job. I wouldn't have another Edward Cullen than Robert Pattinson. He's perfect,” Jackson told MTV.

Sebastian Stan originally auditioned to play Captain America in “Captain America'' but was told he was not “right for the part.” Instead the role went to Chris Evans and Sebastian was cast as Bucky Barnes, which he admits was a “much better role” for him. In the end it “worked out” in his favor and he learned a lesson

“Try not to take things personally, learn how to face rejection, no matter what you do, stay obsessed with it,” Sebastian told CNBC.

Miley Cyrus wasn’t supposed to be Hannah Montana! She actually auditioned for the role of Hannah’s BFF Lilly Truscott at first but the team at Disney asked her to send in an audition tape for the leading role.

“At first, when I was 11, I auditioned for Lilly, who plays my best friend. Then they said, ‘Oh we want you to audition for Hannah.’ Then they told me I was too young and I was really upset...and they kind of kicked me to the curb. I kept sending in more takes, with more makeup and higher heels to look older but it didn’t work...A couple of months went by and they still didn’t find the girl and they asked me to come to California...and I got the part!” Miley told Jonathan Ross.

Madelaine Petsch almost played the role of Betty Cooper on “Riverdale,” explaining that she auditioned for the character but felt like the casting directors always knew who they actually wanted her to be. When she didn’t get Betty, she returned several months later for Cheryl.

"I'm pretty sure they always knew they wanted me for Cheryl. Then, four months later, I came in for Cheryl!” Madelaine told Teen Vogue.

Like Lindsay Lohan, Amanda Seyfried was also originally up for the role of Regina George in “Mean Girls.” While she almost got the role, she was ultimately cast as Karen Smith.

“The person who was neck and neck for the role of Regina - and we agonized over which one we were going to cast - was Amanda Seyfried. She tested for Regina and was kind of brilliant, and very different than Rachel’s approach. She played it in a much more ethereal but still kind of scary way. She was more frightening, but oddly, less intimidating...And I think it was [producer] Lorne Michaels who had the genius idea of saying, ‘What about the dumb girl? I think Amanda could play the dumb girl.’ So she came in and read it and nailed it, and we got the best of both worlds,” director Mark Waters told Vulture.

John Krasinski was surprisingly supposed to audition for the role of Dwight Schrute on “The Office.” Since he had watched the British version of the show, he felt as though he wouldn’t be right for the role and convinced the casting directors he should audition for Jim Halpert. Although they said no at first, they eventually caved.

“They said you’re going in for the role of Dwight and I had been a huge fan of the British show and I was like ‘I don’t know man. That’s not…I don’t know if I’m right for that role.' And so I weirdly had no idea what I was thinking I said, ‘You know what, I read the pilot.’ And I said, ‘I want to put my best foot forward. Let me know when they’re casting Jim.’ And I remember the response from the NBC casting director to my manager at the time was ‘No, but honestly who does he think he is?'” Jim explained on the “Office Ladies” podcast.

Ed Westwick first auditioned for the role of Nate Archibald in “Gossip Girl.” While Chace Crawford eventually landed the role, the show’s creators Josh Schwartz and Stephanie Savage encouraged Ed to read for Chuck Bass and he nailed it!