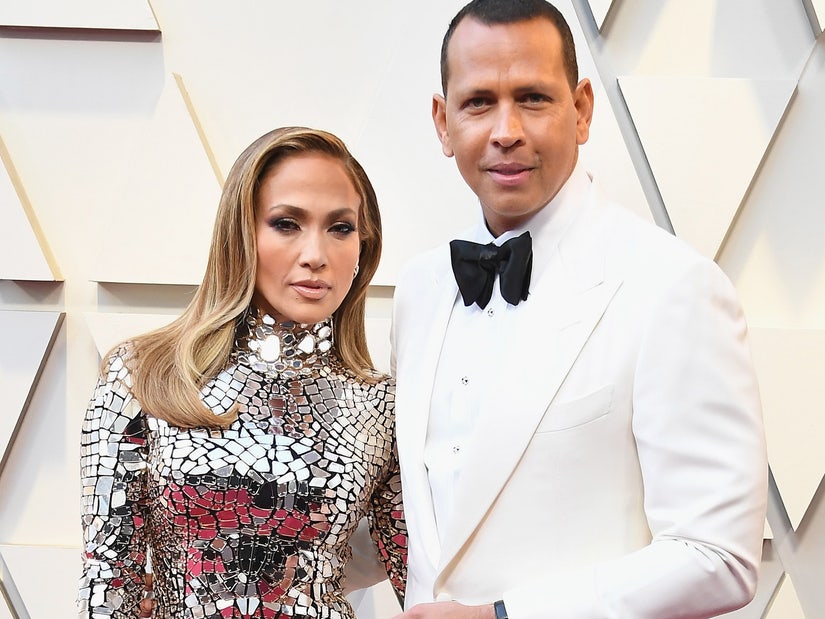 It's for real this time.

Jennifer Lopez and Alex Rodriguez have officially called off their engagement, confirming their split in a statement to NBC's Today on Thursday morning.

"We have realized we are better as friends and look forward to remaining so," they said. "We will continue to work together and support each other on our shared businesses and projects. We wish the best for each other and one another's children. Out of respect for them, the only other comment we have to say is thank you to everyone who has sent kind words and support." 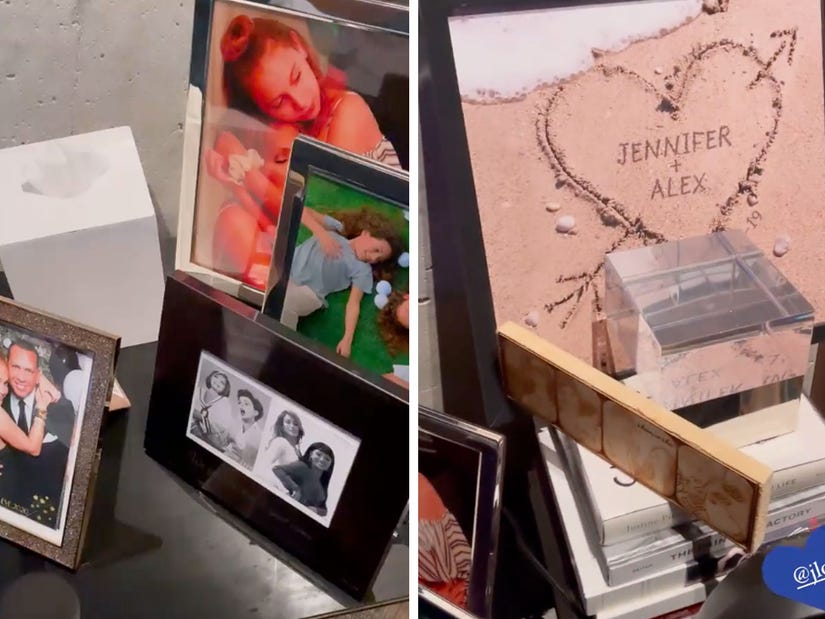 In his most recent social media post on Wednesday, A-Rod actually shared a tribute to J.Lo on his Instagram Story. In the video, he showed off a trove of photos -- including one of the couple together, another of their children and one of their names written in the sand with a heart around it. As Coldplay's "Fix You" played in the background, he also tagged the video with Lopez's IG handle, also surrounded by a heart.

Lopez, meanwhile, recently shared a collection of photos in which she clearly wasn't wearing her engagement ring while on the set of her new movie, "Shotgun Wedding."

Reports of a split first circulated back in March, but the two denied it at the time. "All the reports are inaccurate," they said, adding that they were "working through some things" as a couple. At the time, TMZ reported that a third party was not a factor in the couple's relationship challenges and that "things were 'bad'" between them when the initial breakup stories hit the press.

The two got engaged in March 2019 after two years of dating. They went on to postpone their nuptials twice, citing the ongoing coronavirus pandemic as the reason.

In 2017, after they began dating, Alex went on "The Ellen DeGeneres Show" to detail how easy it was for the two to find a love connection after bumping into each other at a restaurant.

"Then we basically had a small chit-chat... and she says, 'You have my number, reach out.' And I went home that night and reached out." he explained.

The two would go on to celebrate their relationship on Instagram over the years with adorable snaps of themselves and their children; J.Lo shares twins, Emme and Max, 13, with ex Marc Anthony, while A-Rod shares Natasha, 16, and Ella, 12, with Cynthia Scurtis.