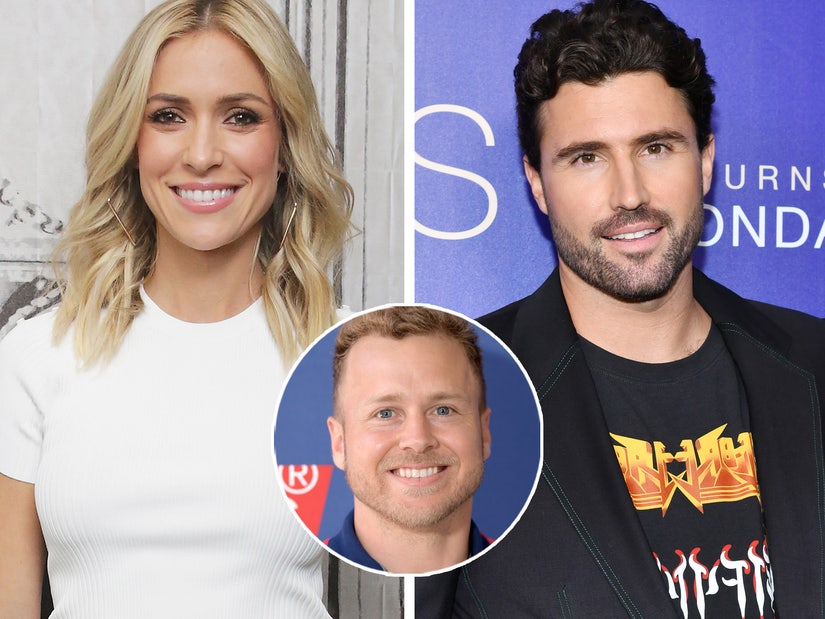 Cavallari says fans will be "sorely disappointed" if they're expecting fireworks between her and her ex.

While Kristin Cavallari's arrival to "The Hills: New Beginnings" has viewers very hyped for the new season, she threw some cold water on one hookup rumor making the rounds thanks to star Spencer Pratt.

Speaking with the Daily Mail this week, the recently-single Cavallari denied hooking up with ex boyfriend Brody Jenner during filming, something Pratt claimed in an earlier interview while promoting Season 2.

“I didn't kiss Brody and I hope fans are not tuning in thinking they are going to see that because they are going to be sorely disappointed," said Cavallari on Tuesday. "Spencer's doing what he does best, creating some drama which I could have guessed was going to happen. … [He] straight up lied."

With the trailer for the new season highlighting Cavallari's arrival, her interactions with Jenner were a big talking point during the recent press day for the show. While speaking to Us Magazine, Pratt claimed, "Brody told me that him and Kristin almost made out on the rocks on the beach." He added he couldn't wait to tune into the show to "see how close" they got and said, "I think she said, 'Kiss me,' and he did it."

Brody didn't confirm or deny, telling the publication, "I don't know. Did we kiss? I mean, [I was] pretty tired that morning. I think Audrina and I stayed up all night the night before and the night before that." 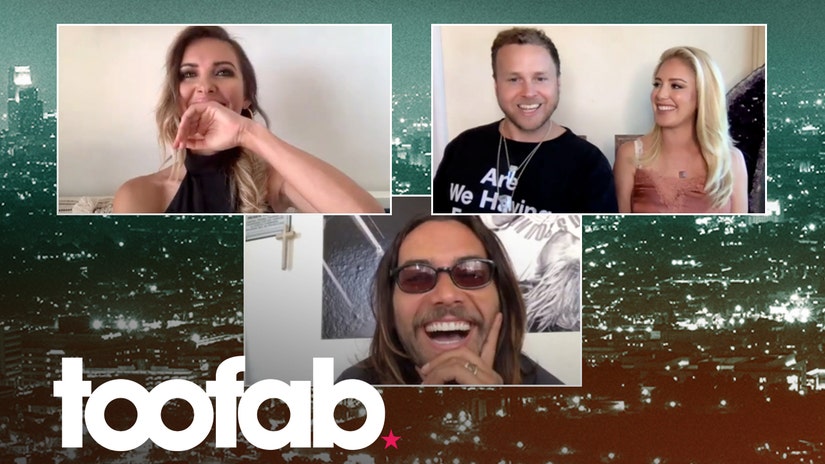 All that echoes what Spencer told TooFab as well, as he said he hoped Cavallari would return in future seasons because he felt like she and Brody "almost started making out on the rocks filming." While we weren't sure just how serious he was being, he said Audrina was also "hiding in Brody's" car when it happened and "Brody knew Audrina spent the night at his house so he couldn't kiss [Kristin]" at the time.

"There's some interesting surprises in store for all you guys," is all Audrina Patridge would add.

"I think we love when Kristin comes around. She's so good at what she does," Jenner told TooFab. "She's been doing this for so long and when she comes in she just knows how to bring the heat. So, she filmed a few things but she definitely stirred up the pot for sure."

"The Hills: New Beginnings" premieres May 12 on MTV. 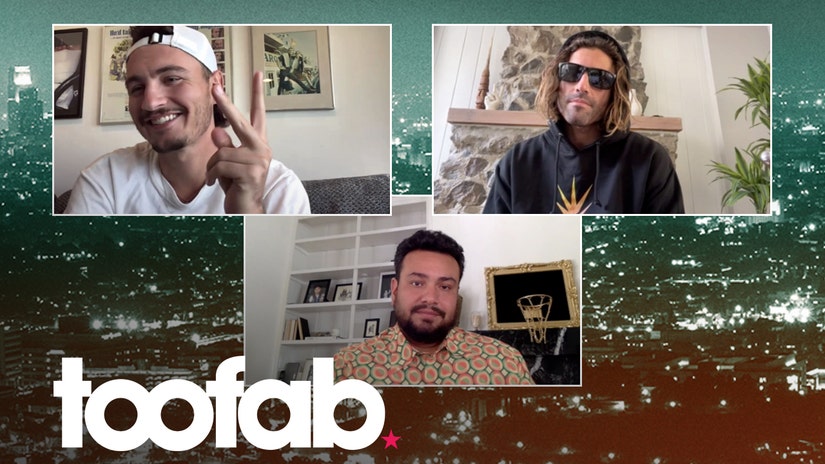