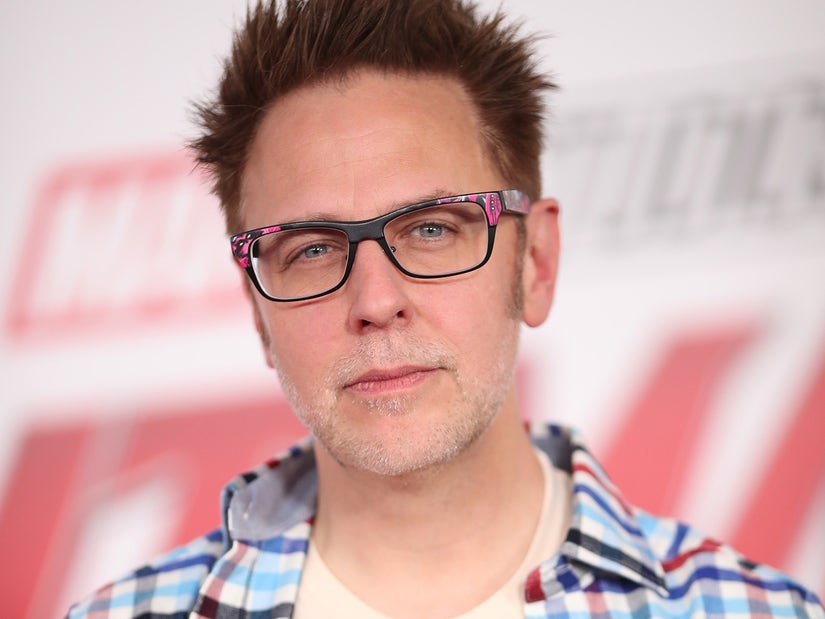 The director has worked within both superhero universes, bringing Marvel's "Guardians of the Galaxy" and DC's "The Suicide Squad" to the big screen.

When it comes to the big screen, very few people can say they've been a part of both the Marvel Cinematic Universe and whatever we're calling DC's loosely connected series of films these days.

Director James Gunn is part of that elite group, and he revealed recently that he's actually spoken to those upper-level folks who make these kinds of decisions about a possible crossover film featuring heroes from both comic book universes. 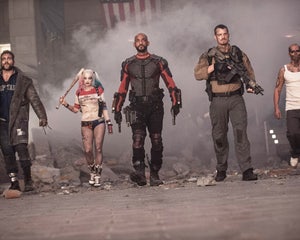 I’ve casually talked to the powers-that-be at both Marvel & DC about it. I would love for it to happen. I don’t think it’s likely, but I don’t think it’s an impossibility either. THAT SAID, just constantly seeing crossovers & mashups is less enchanting to me than a strong story. https://t.co/mJ8GQzSI4j

He then went on to emphasize that while he can understand and appreciate the interest in this type of event -- and he's even broached the topic himself -- it can't just be about the gimmick.

"I find it disconcerting at times that many folks seem more interested in crossovers, cameos, references & post-credit scenes than they do the actual story & characters of a specific film!" he wrote. "When making a film I spend 99.9% of my time thinking about story & character & .1% the rest."

The logistics of a crossover might be complicated, but more than likely, it would come down instead to whether or not parent companies Warner Bros. and Disney wanted to play ball together.

It's not as if Marvel and DC haven't allowed their characters to cross over before, either. In fact, they staged their very first crossover, "Superman vs. The Amazing Spider-Man," happened way back in 1976 -- before either comics publisher was part of a massive entertainment conglomerate.

The companies would produce several more crossovers through the early '80s before retreating to their respective camps again until the industry began its mid-'90s collapse. At that point, with Marvel skirting bankruptcy and the future of comics in question, the two largest publishers started crossing over with greater and greater frequency.

The "DC Versus Marvel/Marvel Versus DC" fan-voted event was probably the highlight of this era, as well as the related Amalgam Universe of mashed-up characters combining Marvel and DC heroes, but it all came to an end with 2003's "JLA/Avengers" as both quality and excitement had waned.

That last pairing would be an incredible dream for superhero fans on the big screen. But after Disney bought Marvel in 2009, the ballgame changed. Suddenly, any crossover would be an epic battle between Disney and Warner Bros. Considering we never got our "Who Framed Roger Rabbit?" sequel, despite it's success, we're not holding our breath.

That said, Marvel has proven willing to work with other entertainment juggernauts, if contentiously, as evidenced by their negotiating to bring Spider-Man into the fold from Sony. But that's also a Marvel character. Disney has spent more of its time bringing the Marvel characters back under their control by waiting out contracts with other studios or just buying Fox outright.

It took an industry-wide crisis in the 1990s to bring these two companies together on the printed page (and that was before Disney). If the COVID-19 pandemic, which impacted both the comic and movie industries tremendously, can't start conversations about crossovers, we don't have much faith that Gunn can pull it off, either.

Also, at this point, Marvel is sitting pretty with more than a decade of MCU dominance, so what's the incentive for them to play ball with DC? While DC arguably has the bigger and more well-known heroes, their track record on the big screen has been far more inconsistent.

Maybe if and when the MCU begins to fade, we'll suddenly start to hear rumblings of Darkseid and Thanos teaming up to destroy the heroes of two universes!

Gunn's upcoming DC film, "The Suicide Squad" is both a reboot and a sequel to that "miss" first film. It's slated to hit theaters August 6. He's then set to return for "Guardians of the Galaxy Vol 3.," currently eyeing a May 5, 2023 release date.