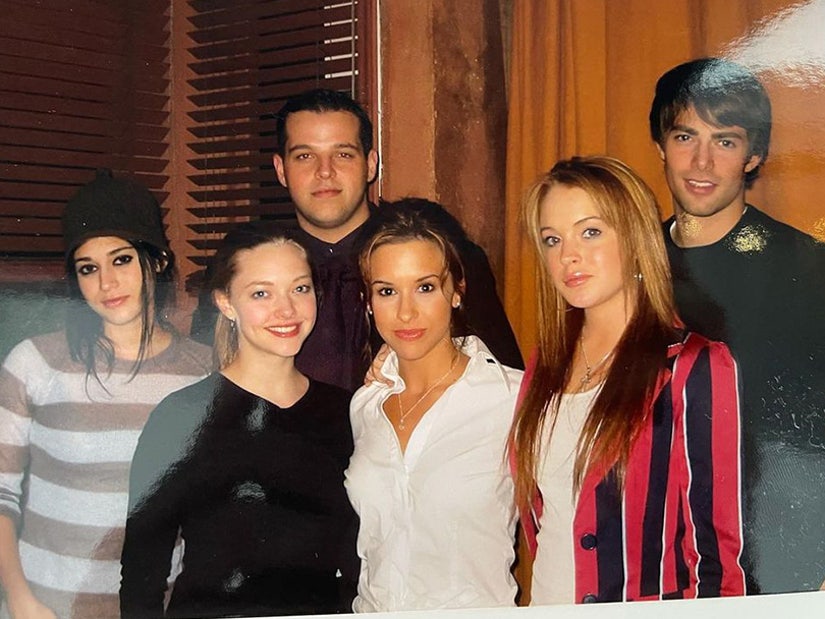 Lindsay Lohan, Lacey Chabert, Jonathan Bennett and Daniel Franzese are among those reacting to the never-before-seen picture of the cast.

Amanda Seyfried was feeling nostalgic on Saturday for her time as part of one of the most beloved films of the millennium, and she apparently wasn't alone.

While it's not uncommon for stars to share throwback pics from throughout their career, it's not as common for everyone else involved in that project to chime in. But that's exactly what happened when Amanda Seyfried shared a never-before-seen, behind-the-scenes snap from "Mean Girls." 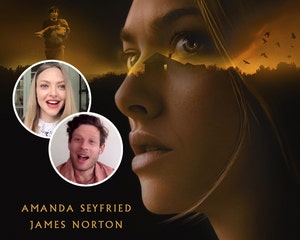 She didn't even have to tag any of them for the cast to start jumping into the comments to reminisce with her about their time together filming the iconic comedy.

And while they all look like babies in the 18-year-old picture -- as Jonathan pointed out by writing, "We👏are👏babies👏." -- Daniel quickly jumped in to compliment Amanda about her enduring youthfulness, writing, "You look just as young and beautiful still!"

Lindsay was remembering the good times when she commented, writing, "Such a fun time! A great team!"

Lacey also remembered her experience with the film positively, adding, "Wow. So many good memories."

More celebrity fans jumped into the conversation to share their thoughts about the throwback, as well as the mini-reunion happening in the comments, with Jesse Tyler Ferguson writing, "Wow this is next level."

It's easy to imagine why the cast might still be feeing nostalgic for the film, as it's only been nine months since they reunited in a more official capacity as part of the virtual "Mean Girls Day" celebration Zoom reunion.

If you're feeling particularly nostalgic, you can relive those memories below: 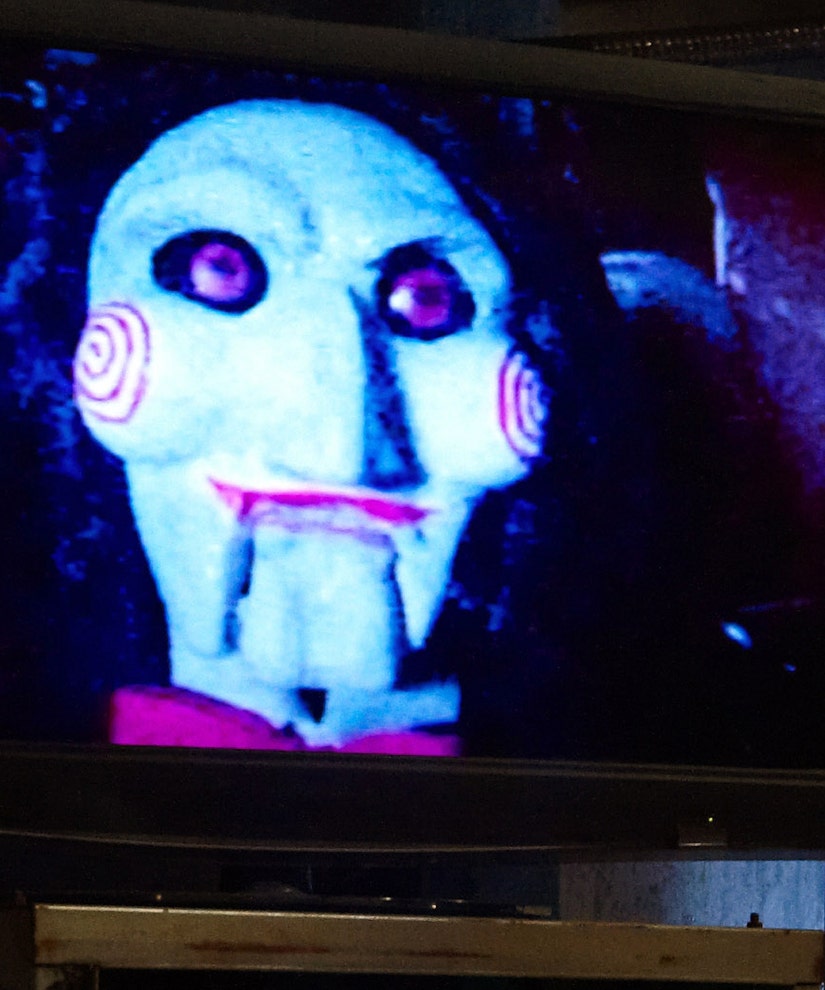 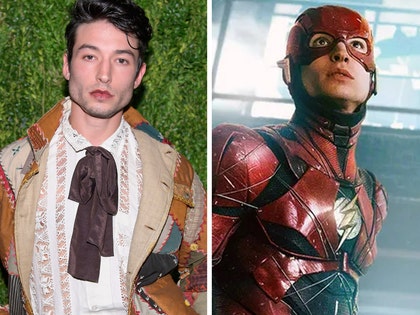 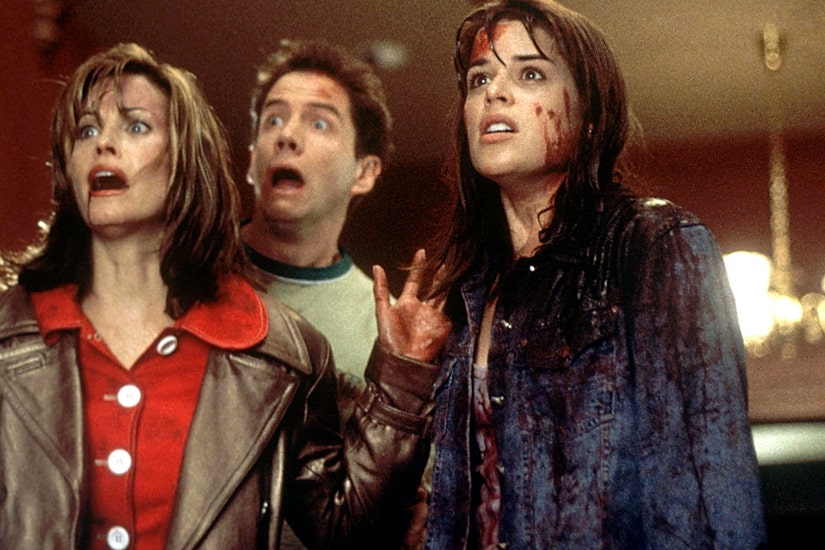 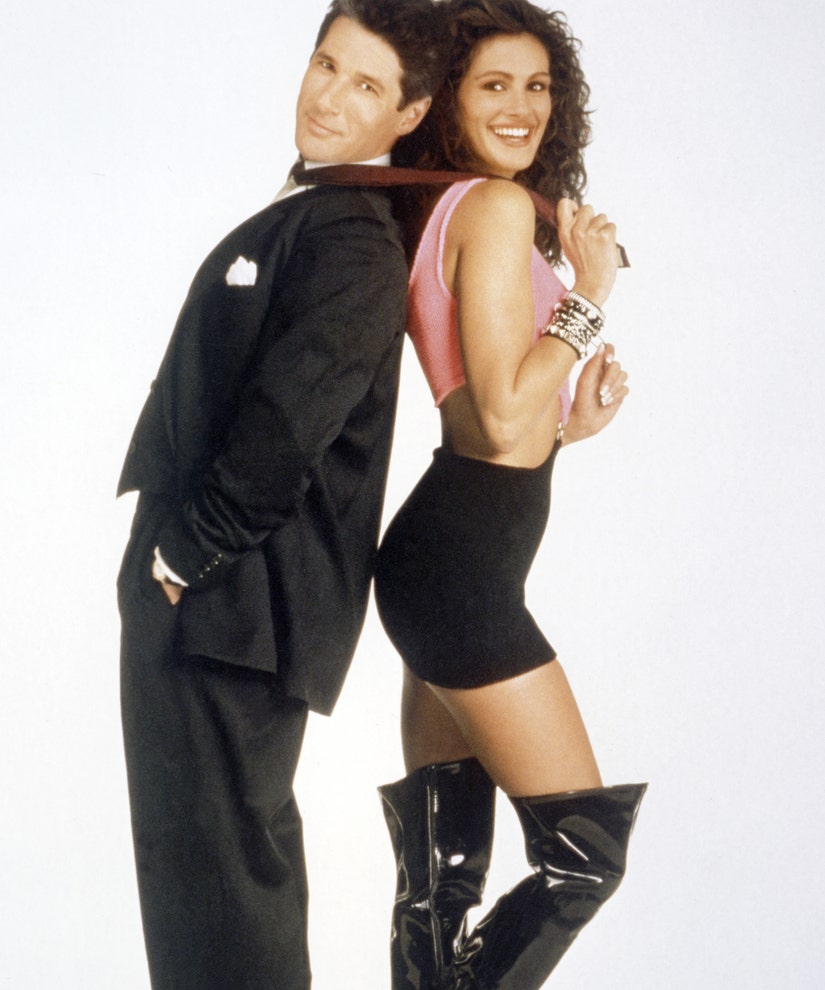