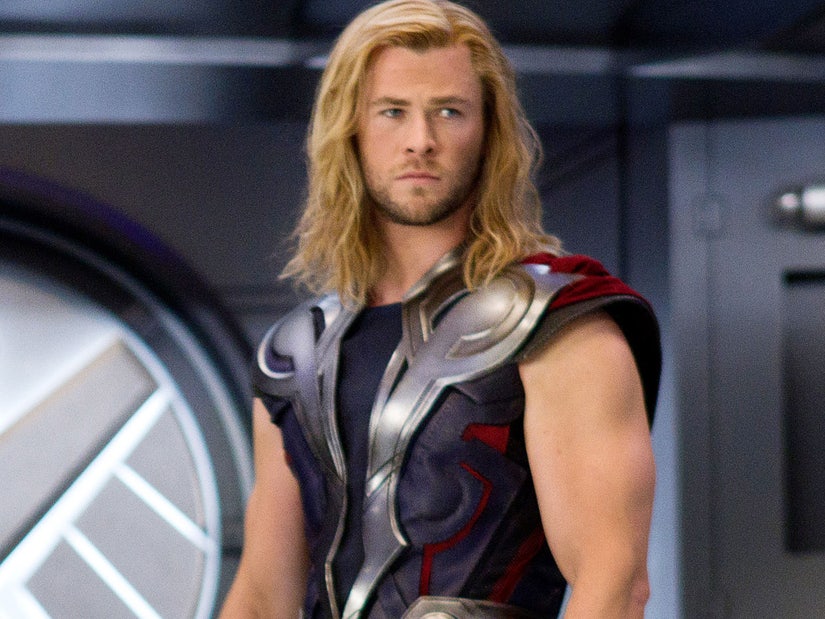 "That's a whole new recording. Not recycled. He recorded that."

There were so many Easter eggs in the latest episode of "Loki," you may have missed a momentary cameo from Thor himself, Chris Hemsworth.

The blink-and-you'll-miss-it moment went down during the fifth episode of the series when Loki and Sylvie, a Loki variant, find themselves trapped in the Void. The desolate landscape is home to those who have been "pruned" by the Time Variance Authority -- including Thor's frog variant, Throg. 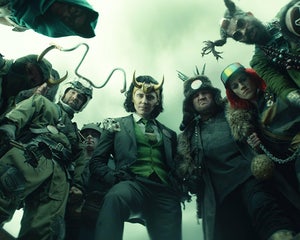 Loki Recap: What Happens After Death by TVA -- Plus, More Lokis Than You Can Shake a Dagger At

Viewers only got a quick glimpse of Frog Thor, an actual frog trapped in a glass jar, but it turns out that Chris recorded original audio for the scene. During an interview with For All Nerds, director Kate Herron confirmed that Chris had indeed created a new recording specifically for the episode.

"We recorded Chris Hemsworth for that, by the way. We recorded him for that. His voice going 'Ahhh!' That's a whole new recording. Not recycled. He recorded that," Kate explained on the podcast.

Although Throg's appearance is brief, writer and producer Eric Martin explained that he was actually supposed to play a slightly larger role in the show. In a tweet, Eric revealed that they shot a scene where Loki hilariously got beat up by Throg but they had to cut the moment.

"Comic fans will notice the Frog of Thunder in that jar. We actually shot a scene for the Time Theater in Ep 1 of Loki getting pummeled by Frog Thor, but had to cut it to keep things moving. It's too bad, because Tom was funny as hell," Eric wrote.

And while the short appearance of Throg seemingly doesn't have any meaning to the show's greater narrative, it does tie in with the episode's title, "Journey into Mystery." The episode happens to share its title with a 1962 comic where readers were introduced to Thor for the first time.

The final episode of "Loki" will be released next Wednesday on Disney+ and we're keeping our fingers crossed for another Thor cameo.