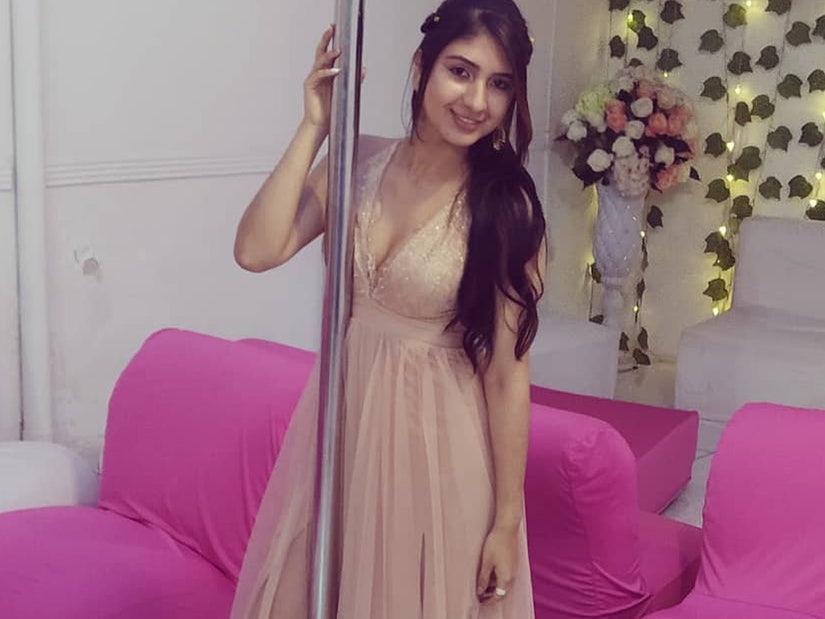 They had attached her ankle harness — but not her cord.

A woman has been killed in a horrifying bungee jumping accident in Colombia.

Yecenia Morales, 25, fell more than 150ft to her death on Sunday after leaping off a bridge mistakenly believing she had a bungee cord attached. But staff had given her boyfriend the signal to jump — not her.

The freak accident occurred in Amagá in the northern part of the country, where the young lawyer had travelled with her boyfriend to attempt what would have been her first ever jump.

The company, Sky Bungee Jumping, had already oversaw 89 other jumpers that day. As the couple's turn arrived, staff hooked her boyfriend's ankles up with the harness and elasticated tether.

But when they gave the signal for him to jump, Morales mistook it as her cue — and leapt off the bridge without any bungee cord.

Horrifying video of the incident shows the woman free-falling into the gorge below; her distraught boyfriend scrambled to the bottom and was the first to find her, desperately attempting CPR to no avail.

Firefighters rushed to the area, but could do nothing to help her. She was pronounced dead at the scene.

Morales' boyfriend was being treated for shock, as well as injuries he sustained making his rapid descent to reach her.

"She got confused. The signal was for the boyfriend to jump because he was already attached to the security equipment," Mayor of Fredonia Gustavo Guzmán told El Tiempo, per Daily Mail.

"They had only put the harness on her so she got confused and rushed."

According to reports, doctors said Morales suffered a heart attack before she hit the ground.

Authorities are now investigating amid claims some of the companies operating at the site were not authorized to do so.

According to El Tiempo, the jump cost 59,000 Colombian Pesos — $15 US — and included insurance policy, photographs, and a full HD slow motion video.