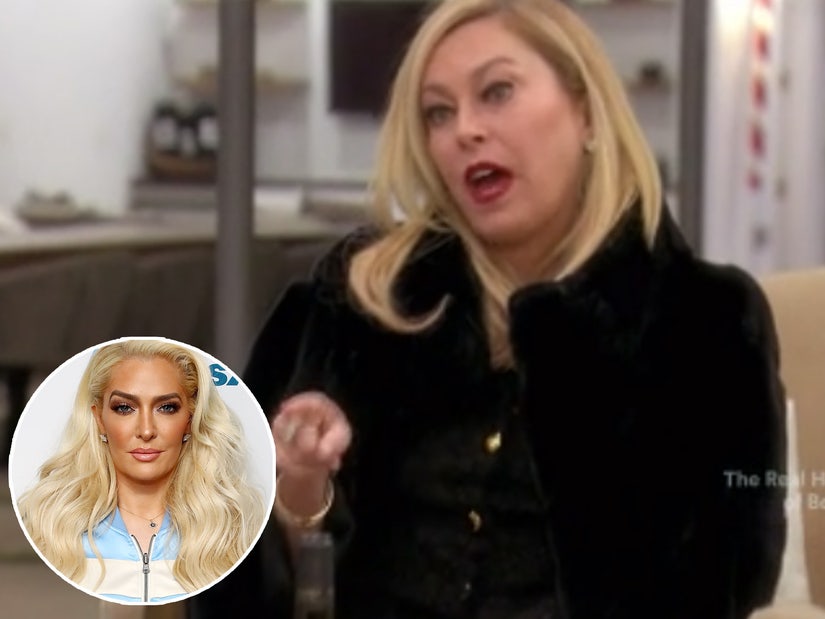 Initially unaired footage shines new light on the tension between them.

Sutton Stracke has made it pretty clear she's putting some distance between her and Erika Jayne during the latter's legal issues and divorce drama. But before the lawsuits became public, Sutton was apparently one of Erika's biggest supporters.

Each week, Bravo re-airs the previous episode of "Real Housewives of Beverly Hills" before the new one, but includes never-before-seen footage each time. During Wednesday night's rerun, that footage came in the middle of the meeting Sutton called with the rest of her costars, sans Erika, to discuss how they were feeling about her legal situation.

After Sutton said she wasn't sure how much she wanted to be around Erika after the bombshell Los Angeles Times report broke, she was asked whether she was worried about "legalities or reputation" -- and Sutton said both.

knowing Sutton was actually worried about her involvement with Erika because she offered her financial assistance for her divorce completely changes the vibe of their conflict pic.twitter.com/WYu6s6zryj

"I know what it's like to go through a divorce. I was in a position where I wasn't getting money," said Sutton, who got divorced from Christian Stracke in 2017. "My attorney said to me, 'You need to have someone ready to give you money if you need it.' In case I needed cash. It didn't get that bad for me, but I offered that to Erika."

In a confessional, Sutton claimed she "offered Erika a loan while going through the divorce." She said she told her costar that "if you need anything financially, I've got your back and if you have a fall, you've got a mattress to land on."

As for Erika's response, Sutton said she believed Jayne said "Thank you" and nothing came of it. She then added, "I think if Erika had said, 'Yes, I need $20 million' ... it would have put me in a really bad jam."

That dollar amount, of course, refers to the $20 million that went to Erika's LLC from Tom Girardi's company.

In the previously-unseen footage, Lisa Rinna also noted that when she asked Erika how she "[got] money to get out," Erika simply replied, "I can't talk about that right now." After hearing that comment, Sutton said, "I'm gonna take a sip of wine on that one."

On this week's episode, Erika spoke with Kyle Richards and Lisa about how, after she first allegedly caught Tom cheating, she was in "no position" to leave him financially.

"There was a thought of leaving, yes. How? Where? I'm solely dependent on my husband at this point," she said, before asking Kyle, "If he cuts those cards, what am I gonna come to you and ask you for money to leave my husband?"

"I was in no position to go anywhere," she added, feeling he would find a way around their lack of prenup. "I started to make plans to be financially successful. Not to leave, but to just work. And I'm gonna work so f---ing hard, I'll be able to stand on my own two feet. That's what I did." 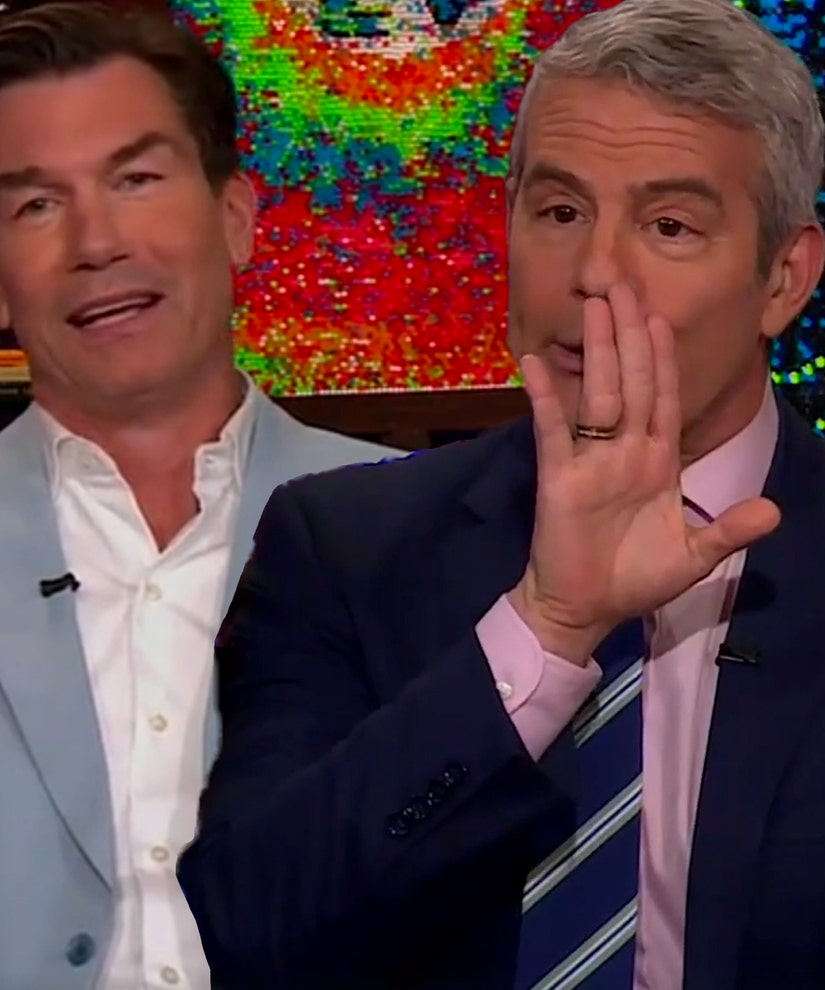 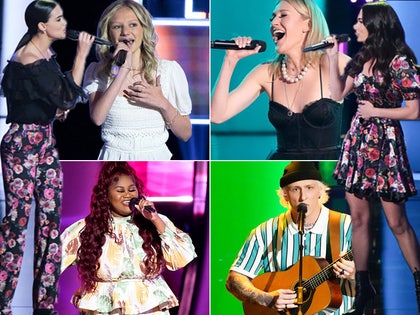 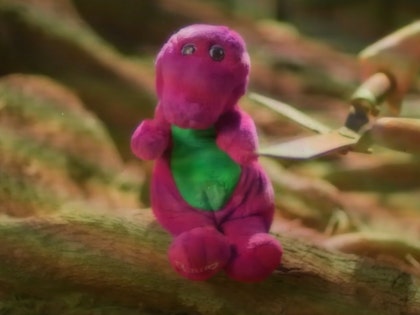 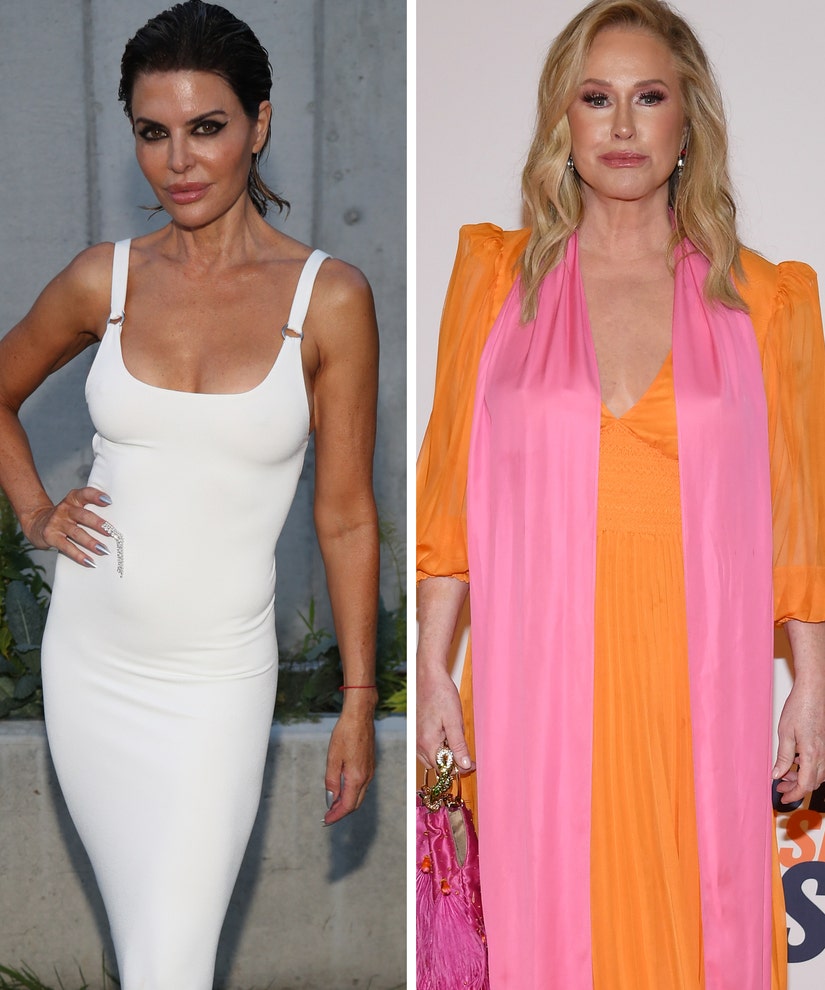