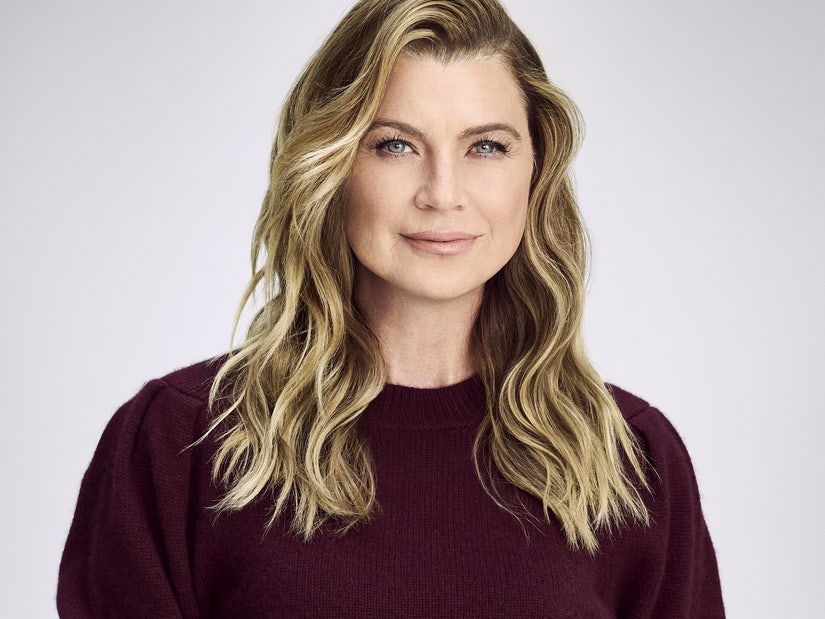 "I've been trying to get away for years."

Ellen Pompeo just got real about the future of "Grey's Anatomy."

After the most recent season featured many nostalgic appearances from fan favorites like Patrick Dempsey, T.R. Knight, Chyler Leigh, Eric Dane and Sarah Drew, fans suspected that the long-running medical drama might finally come to an end.

With the 18th season of the show kicking off this month, Pompeo was asked by Entertainment Tonight about its future at the Emmys -- as well as fan speculation the show could be nearing its series finale.

"They're not far off. I mean, I've been trying to get away for years. I have been trying. It's not because I haven't been trying," the actress confirmed. "I have strong relationships at the network and they have been very, very good to me, and have incentivized me to stay."

The 51-year-old actress explained that "creatively, as long as there's something to do" she'll stick around and help keep the show running for as long as possible.

"Miraculously, we keep coming up with ways to have a reason to stay and if there's a reason, that warrants it", she stated. When asked about a possible 19th season, she added, "Oh please! Oh my goodness, can we pray together?"

Season 18 will feature the return of Kate Walsh as as Addison Montgomery for multiple episodes. Kate Burton, who plays Pompeo's character's late mother Ellis Grey, will also return in a recurring capacity.

"Kate [Walsh] is amazing," Pompeo told ET. "That's one of my favorite things about the show right now is having original cast members come back. It's so fun and so nostalgic and we all have such an incredible bond that's kind of hard to describe and it's been a lot of fun having everybody come back."

When asked for a definitive answer on when the show will end for good, she simply added, "I'm not really supposed to say anything about it. I don't want to be disrespectful to people I’ve promised things to."

With the show's finale somewhere on the horizon, Pompeo recently expressed that she is not all that interested in acting after it concludes.

"I'm not saying I'll never act again, I very well may, but I'm not super excited about continuing my acting career," she explained on the "Ladies First with Laura Brown" podcast. "I'm more entrepreneurial at this stage. I'm excited about investing in businesses, and starting business. That's an area of growth that I'm excited about, using my brain in a different way."