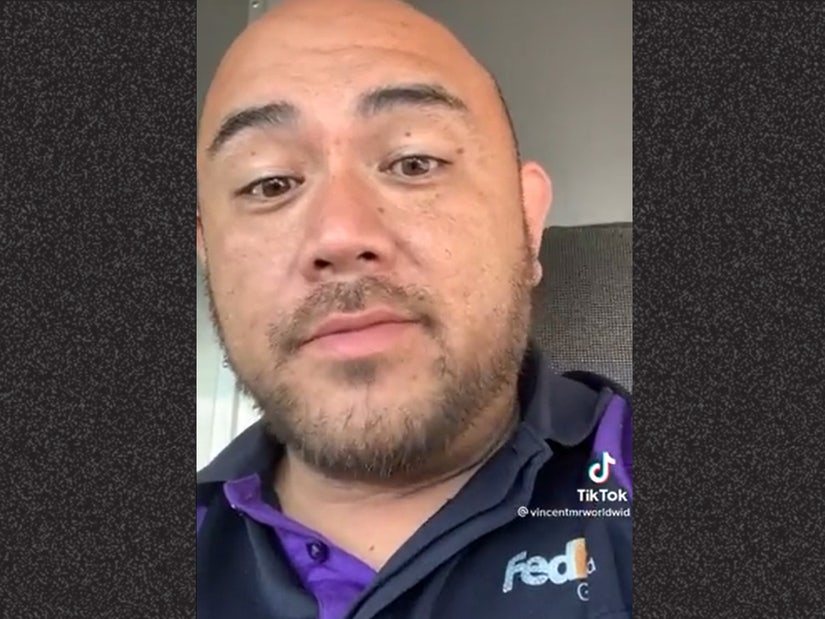 "We are appalled by the behavior depicted in this video."

A FedEx driver who refused to deliver to homes flying BLM, Biden or "camel toe" Harris flags just made good on his promise — because he doesn't work there any more.

Vincent Paterno was fired after posting an "appalling" video to TikTok boasting he was not delivering packages to customers who did not align with his political beliefs.

Paterno, who worked for the company in Washington, uploaded the clip wearing his FedEx uniform: 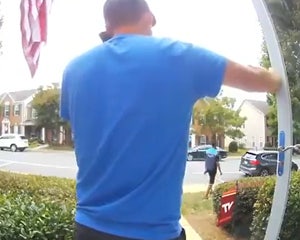 The company confirmed to TooFab will indeed not be delivering packages to those houses — or any other, in fact.

"We are appalled by the behavior depicted in this video, which does not reflect the views of FedEx," a spokesperson said. "This individual is no longer providing service on behalf of the company."

Paterno deleted his TikTok at some stage after posting it... but not quickly enough, it would seem. 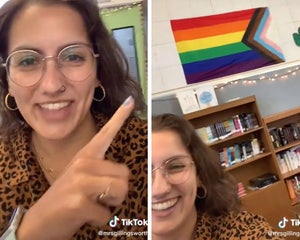