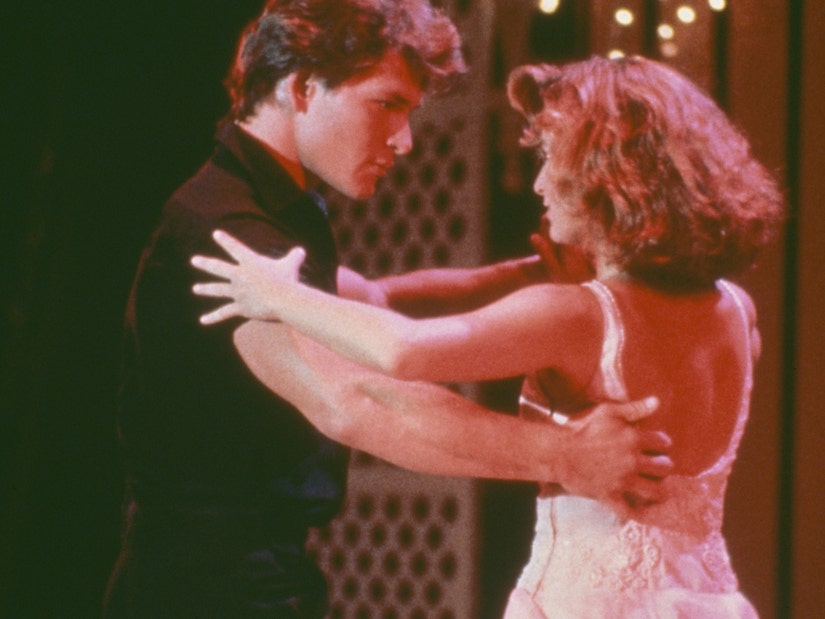 These stars are ready to have the time of their lives.

Nobody puts Brie Bella in a corner, right?

That's what she'll be out to prove as one of the celebrities appearing on Fox's upcoming "The Real Dirty Dancing" competition special, inspired by the 1987 classic film "Dirty Dancing."

The competition will go down at the real-life Kellerman's Lodge, where the competitors will  learn the movie's iconic dance moves -- right down to the grand finale lift made famous by Patrick Swayze and Jennifer Grey. In the end, one male and one female performer will be crowned the winners.

No additional details were made available, though the special will debut during the 2021-2022 season.

Of the names out there so far, Bleu and Dorough both have dancing experience.

Corbin placing second in his season of "Dancing with the Stars," danced his butt off in the "HSM" movies and on Broadway in musicals including "In the Heights." Dorough, of course, is no stranger to choreography either, having been a part of one of the world's most popular boy bands since the 90s.