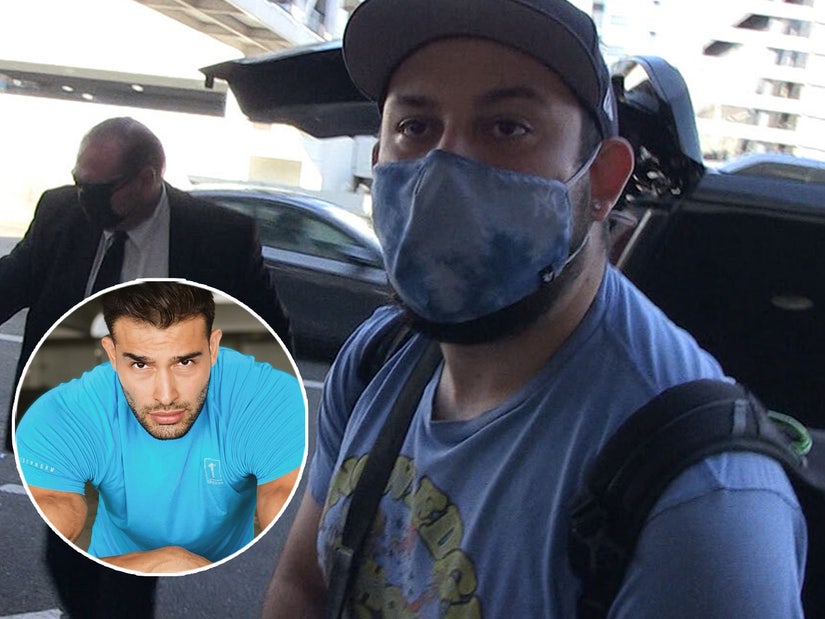 You may know him as Britney Spears other half — but he is about to make a name for himself in a big way, according to director James Cullen Bressack.

Sam Asghari stars in the upcoming thriller "Hot Seat" opposite Mel Gibson ... and apparently, he held his own against the Oscar-winner.

"Fantastic, fantastic," Bressack said, as he returned to LAX after wrapping filming — referring to both the newcomer and the Hollywood veteran. "Both of them were great." 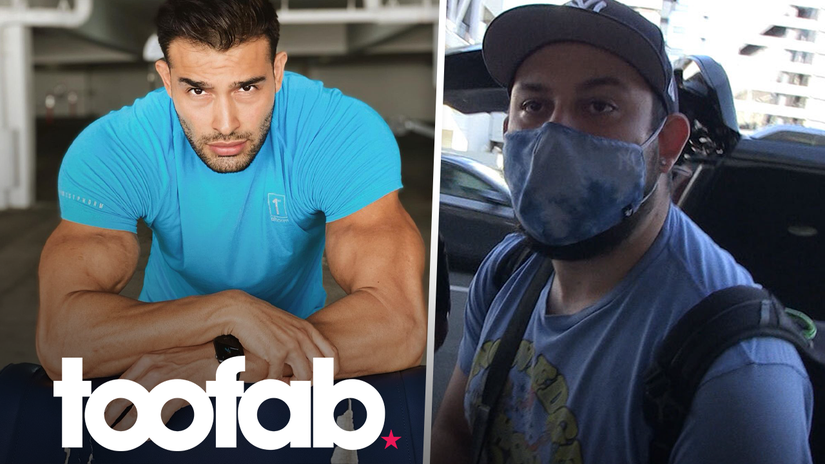 "He's one of the nicest people, he's such a kind human being and he's a very talented actor," he continued of Sam.

"He knows how to do some really cool action shots and I think he shows it off in the movie so it's pretty exciting."

Bressack, who was accompanied by two more of the film's stars — Kevin Dillon and Michael Welsh — agreed this could be the model's big break on the big screen.

"I think people are gonna like his role in this," he said.

The director said "huge, really tall" Asghari was the perfect physical specimen for the action role.

"I thought Sam would do a good job and he's been doing a lot of stuff training for the fights, and he's good friends with Randall [Emmet], who's a producer."

When asked if the "Britney affect" might draw in some of her curious fans, however, he wasn't so sure.

"I'll tell you, there's some f---ed up shit that happens in the movie, so I don't know if it really would appeal to Britney's fans," he mused. "It's not for everyone," Dillon agreed, laughing.

"Hot Seat", which also stars Shannen Doherty, is set for release next year.