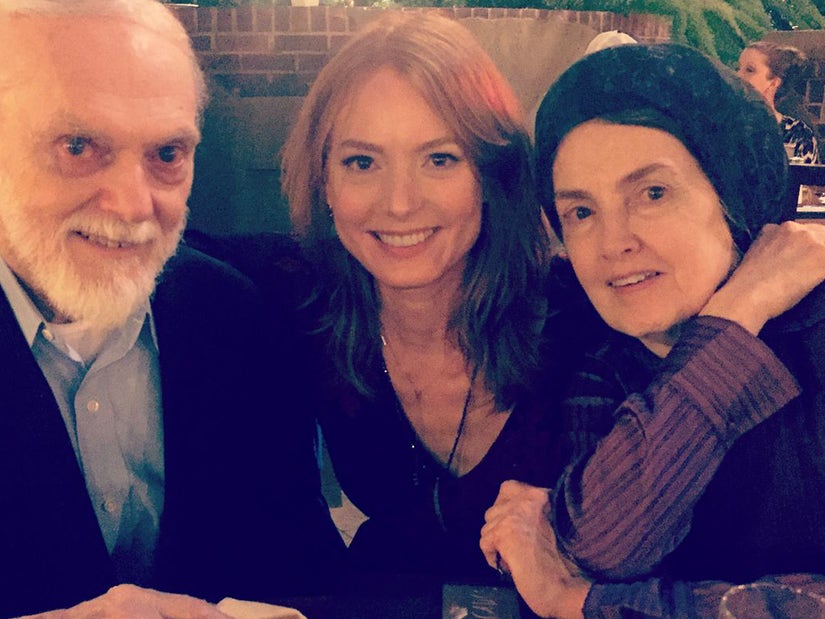 In a statement, the actress said she was trying to wrap her head "around this turn of events."

Actress Alicia Witt suffered an "unimaginable" tragedy this week, after both of her parents were found dead inside their Worcester, Massachusetts home on Monday night.

The discovery came after Witt, known for her work on "Cybill," "Nashville" and the film "Urban Legend," had a relative check on parents Robert and Diane Witt after not hearing from them for several days.

"I reached out to a cousin who lives close to my parents to check on them. Sadly, the outcome was unimaginable," she said in a statement. "I ask for some privacy at this time to grieve and to wrap my head around this turn of events, and this surreal loss."

According to the Worcester Telegram & Gazette, police came to aid the relative in checking the home, where officers found the couple, dead. Police said there "was no trauma" and firefighters on the scene found no evidence of noxious gases, including carbon monoxide.

Autopsies will determine the cause of death.

"I can confirm that police were dispatched to the residence and discovered a male and a female deceased. There were no signs of foul play. It is under investigation," Worcester police added in a statement to the Boston Herald.

Neighbors reported the couple kept to themselves and "were rarely seen outside the home." One neighbor said she believed the two had "been ill for some time."

Witt last posted about her "amazing" dad on Father's Day of 2021, calling him "the wise and hilarious and always curious one, the greatest teacher, and the OG Witty." Sharing a photo of them from 2015, she added, "i am deeply blessed in the dad department and i know that every single day ❤️"

She also shared a tribute to her mom in 2018 on Mother's Day: