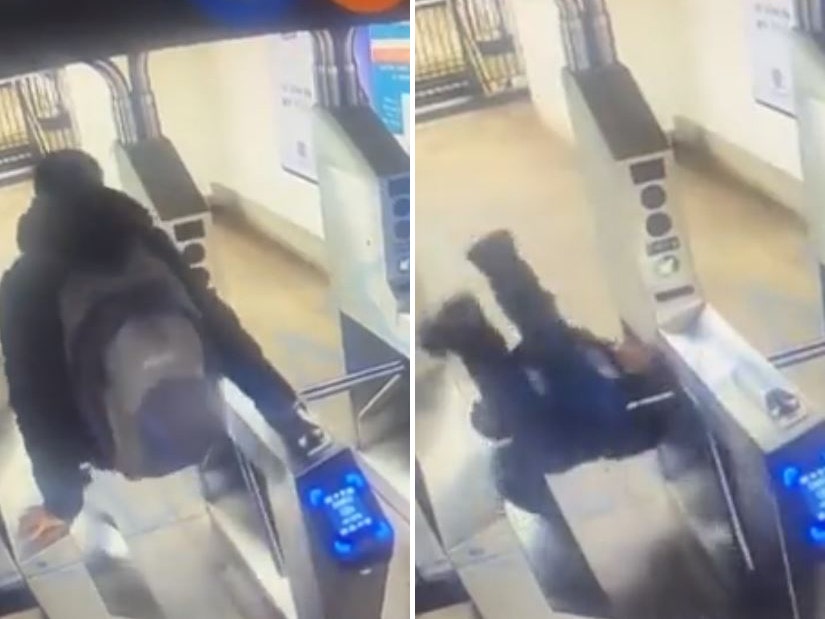 Police say the victim broke his neck "attempting to evade the fare" when he died.

A 28-year-old man has been killed trying to jump a turnstile in a New York Subway station.

Police say Christopher De La Cruz was attempting to dodge the $2.75 fare when he tumbled over the barrier and snapped his neck.

Officers responded to reports of an unconscious man at the Forest Hills-71st Avenue train station in Queens at around 6:45 AM Sunday morning; they reportedly found De La Cruz "unconscious and unresponsive" at the scene, where he was pronounced dead. 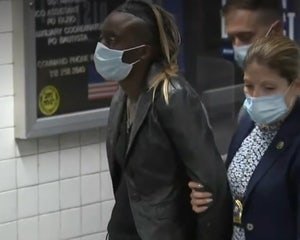 Horrifying security footage of the incident shows the victim making several unsuccessful attempts to clamber over the turnstiles, crashing into one and losing his phone, which skids across the floor beyond the barriers, in the process.

Stumbling backwards, he then attempts to climb over a different but identical turnstile — with fatal consequences. Losing balance as he bends over it, his legs follow him over behind his back and he flips over, crashing face-first into the concrete floor.

Police told the New York Post the victim was "attempting to evade the fare" when he died.