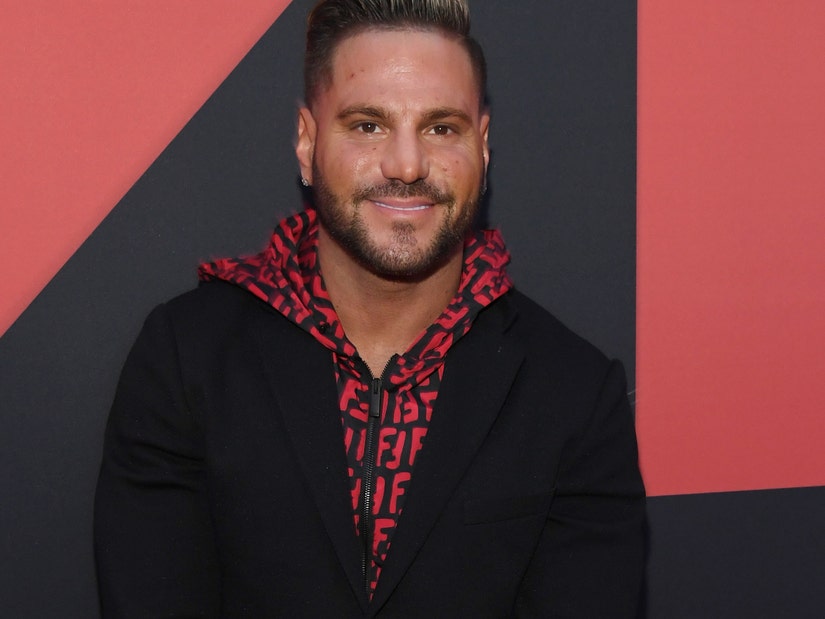 "We just wish him the best."

While the cast of "Jersey Shore Family Vacation" is growing with the additions of Mike "The Situation" Sorrentino and Deena Nicole Cortese's newborns, one cast member will be getting substantially less screen time this season.

Shortly after filming started up again for the new batch of episodes, Ronnie Ortiz-Magro announced in May 2021 that he'd be leaving the show to focus on his mental health, following a domestic violence arrest in April. The LA City Attorney's office decided he wouldn't be charged for the incident.

"After talking to the team at MTV, we have mutually agreed that I will step away from the show while I seek medical treatment for mental health issues that I've ignored for too long," he said at the time. "My number one goal now is facing my struggles head on. This process will be difficult but my #1 priority is to get healthy and be the best man and the best father I can for my daughter."

While it remains to be seen how the show will handle his exit, TooFab caught up with some of his costars ahead of the premiere, where they praised his decision. 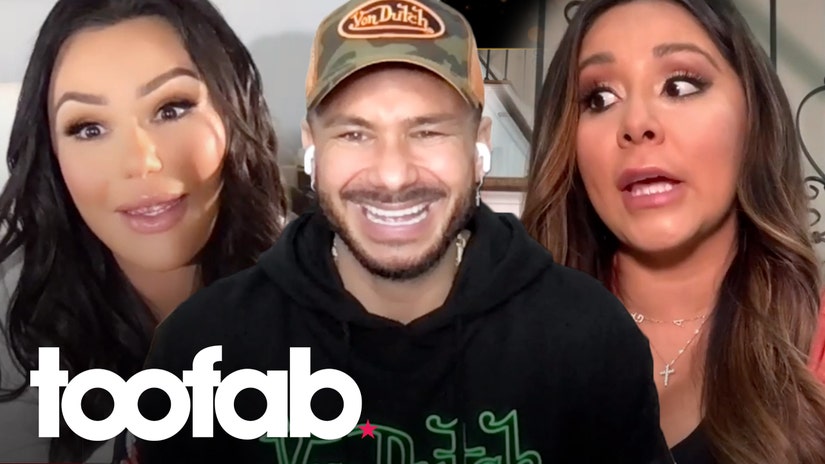 "I think that was a really good decision, I support that," Pauly D told TooFab. "I feel like mental health is the, ultimately, the most important thing you can do for yourself."

"You gotta get yourself right before you get anything else in your whole life right," he added. "I support him stepping away, checking in with himself and getting himself right mentally first."

Last August, Ortiz-Magro told TMZ that he quit drinking and was four moths sober. He also teased a possible return to the show, adding, "I'll be back. All the fans love me, and I love them too, so I'm gonna give them what they want, and I'll see them soon." 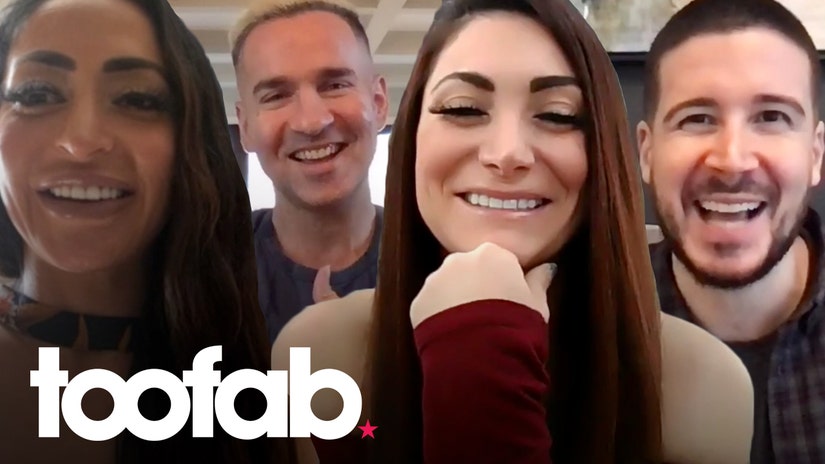