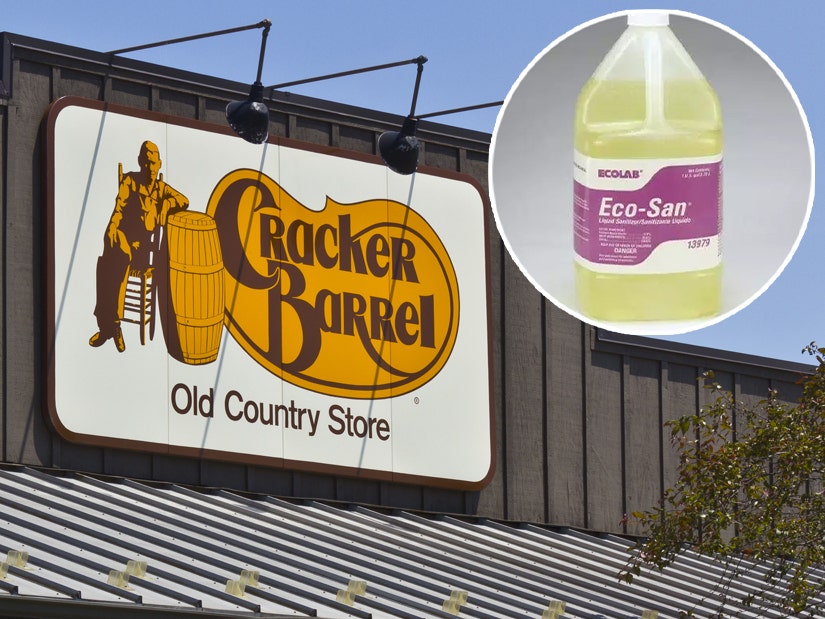 But he may only get a fraction of it.

A man who was served a glass of sanitizer instead of water at a Cracker Barrel has been awarded $9.4million.

William Cronnon was having lunch at the Tennessee restaurant in April of 2014, when a waitress re-filled his glass with what she thought was water — but turned out to be a mixture of water and Eco-San, a commercial grade bleach, his lawyers claimed.

Immediately noticing a burning sensation in his mouth and esophagus, Cronnon went to ER for treatment. Since that day, he has suffered gastro intestinal issues such as regular cramping, bloating, diarrhea, and reflux pain after meals, attorney Thomas Greer said. 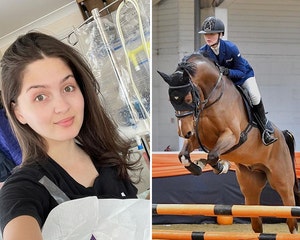 Eight years later, a Marion County jury put a price on his injuries: $730,000 in economic damages, $3.6million for pain and suffering, and a further $5million in punitive damages.

Greer described the 40 minute deliberation as "one of the fastest verdicts we have ever seen."

"The speed of the verdict, combined with an amount in excess of what we asked, speaks to just how dangerous the Cracker Barrel policy was," he said.

According to Greer, Cracker Barrel servers regularly used unmarked water pitchers to mix water and Eco-San together, and then soaked parts of the soda machine in that mixture in order to clean them. He said the company initially denied they did this, but that three former employees confirmed it. As part of its defense, the company had described all three as "disgruntled" and non-credible, he said.

Greer also claimed the company tried to deny the substance was Eco-San, yet while Cronnon was in the emergency room, Cracker Barrel's corporate office had faxed the Safety Data Sheet for the Eco-San to the hospital.

"This clearly shows that Cracker Barrel knew immediately after the incident exactly what happened," he claimed. 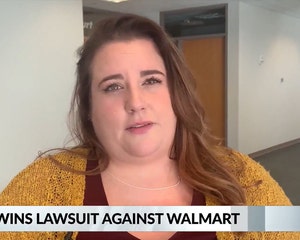 In a statement, Cracker Barrel said it was "disappointed" in the verdict.

"While we have great respect for the legal process, we are obviously disappointed by and strongly disagree with the jury's award in this case, which involved an unfortunate and isolated incident that occurred at one of our stores eight years ago," the company told CNN.

"Although we are considering our options with respect to this verdict, we are glad this matter is behind us so we can better focus on caring for our guests and employees around the country."

However, because of a law enacted in Tennessee in 2014, Cronnon may only get a fraction of the massive judgement: compensation for any non-economic damages suffered cannot exceed $750k, while punitive damages are capped at twice the total award.

"They will likely appeal this verdict and do everything in their power to avoid paying this man a penny," Greer said. "And I will be prepared to fight for him."

According to the attorney, the law restricting payouts is completely unfair and only affects people who are severely injured, brought into force by Republicans seeking to protect corporate interests.

"We still have the death penalty here in Tennessee — so we trust juries to put a man to death, but not with this," as he pointed out to TooFab. 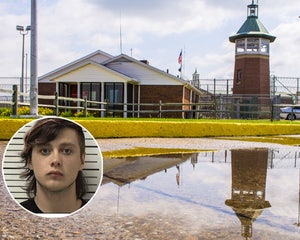