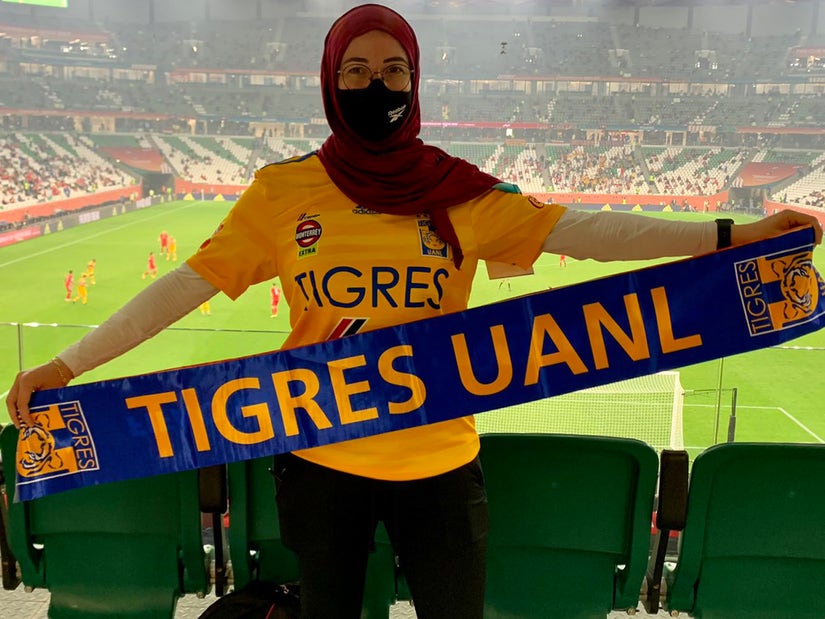 Her lawyer's solution: marry your attacker.

A woman who reported being raped in Qatar soon discovered she was the only suspect.

28-year-old Paola Schietekat was working as a behavioral economist with the World Cup preparation committee, when she said she was attacked by someone she thought was a friend in her own apartment.

After reporting it to police, her assailant ended up going free — while she was told she faced 100 lashes and seven years in jail for "extramarital sex". Her only solution, her lawyer informed her, was to marry her attacker. 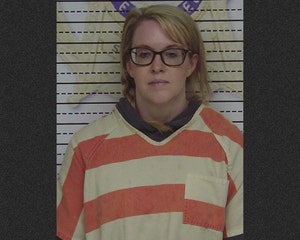 Schietekat, who is from Mexico and a graduate of both the American University of Kuwait and the University of Oxford, wrote of her harrowing ordeal in Spanish on julioastillero.com.

"On June 6, 2021, I was working in Qatar as a behavioral economist at the Supreme Committee for Delivery and Legacy, the entity responsible for organizing the 2022 World Cup," she recounted.

"That night, an acquaintance, whom I considered a friend, from the Latino community in Doha got into to my apartment at night, while I was sleeping."

She pointed out Doha, being "one of the safest cities in the world," many people leave their doors unlocked at night, and rely on building security.

"After a brief struggle, as his strength exceeded mine, I ended up on the floor. Hours later, bruises appeared all over my left arm, shoulder, and back. I kept a cool head: I told my mom, a colleague at work and documented everything with photos, so that my memory, in an attempt to protect itself, would not minimize the events or completely erase part of them. And I reported."

One of the reasons she immediately decided to report it, she said, was because she had been violently raped by her boyfriend at 16 years old, and had never reported it. Furious that he went on to live a normal life while she carried the PTSD for years, she was determined not to make that mistake again.

"I filed a complaint because I was not going to allow history to repeat itself, because I was no longer the 16-year-old girl and because, in an act of self-love, I refused to let someone hurt my body like that again, without consequences," she said.

After spending the night at a hotel in fear her attacker would return, she obtained a medical certificate, and went to the police station, bringing the Qatari Mexican consul with her.

"There, everything was in Arabic, and with my limited Arabic I was able to explain the situation," she said.

Police gave her three options: to file for a restraining order, press charges, or do nothing. The consul advised her to press charges. So she signed the statement — which was in Arabic — and gave her attacker's details. 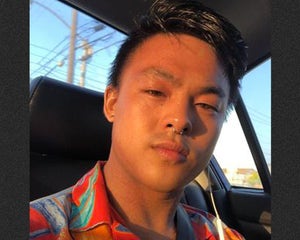 "Hours later, at nine o'clock at night, they called me on the phone to urgently go to the police station," she recalled. "Puzzled, I asked if it was necessary for a woman who had just been assaulted to go to the police station alone at that hour. His response was that if I didn't go, my complaint would be dismissed. Take a taxi."

"When I arrived at the station, the policemen put my assailant in front of me."

She said she was then interrogated for three hours, again in Arabic, during which they demanded a virginity test.

"For some reason I had become the accused. When I asked why they demanded that I give them my cell phone, they assured me that there were no charges against me, that they only wanted to verify that there was no romantic relationship between us, since the aggressor defended himself against the complaint by saying that I was his girlfriend," she wrote.

"In Qatar, having an extramarital relationship is punishable by up to seven years in prison, and in some cases the sentence includes a hundred lashes. From one moment to another, my complaint no longer mattered."

Police referred the case to the public prosecutor's office, the only place she said she had a translator.

She said everything centered around the "extramarital affair", and that she was advised to wear an abaya, a tunic to make her look like a "woman of good morals" — which also covered up her black and purple bruising.

"My lawyer hardly spoke. In the end, I had to hand over my phone, unlocked, to the authorities, if I didn't want to go to jail," she said.

Luckily, the Supreme Committee she worked for helped her leave the country before she was arrested. "I had never breathed with more relief than when my passport was stamped," she recalled. 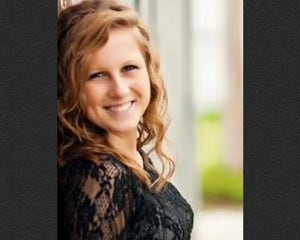 Back in Mexico, she kicked herself for trusting the consul and the embassy, both of whom had quickly disassociated themselves from the case, and for not foreseeing what was going to happen.

When she finally received the case file from the criminal court, she was not surprised to see it made no mention of all the faults committed by the Qatari authorities. But her hands began to tremble when she read her assailant had been acquitted of all charges because, despite the medical report, "there were no cameras pointing directly at the door of the apartment, so there was no way to verify that the assault happened."

Someone was still facing charges, however: her.

She stood accused of having a relationship outside of marriage, which prevented her from returning to Qatar, and forced her to pay for further legal representation.

"The solution that my lawyer and the legal representative of my attacker gave me was relatively simple: marry him," she said. "To close the case that the State of Qatar opened against me, I only had to marry my attacker."

Paola said that for months she blamed herself for her naivety. Today she realizes her fury goes way beyond not just her attacker, but at the Mexican Foreign Service for failing to protect her, and the international community for turning a blind eye to Qatar — an "archaic monarchy that maintain laws that promote modern slavery" — a country that will soon host the biggest sporting event in the world.

Women there, she says, are denied basic rights such as acquiring identity documents for their children, getting married, working in various government positions, receiving health services, sexual and reproductive health or applying for a government scholarship, without the permission of a male relative.

"And yet, the World Cup is about to be held in the same country where a woman cannot obtain custody of her children upon divorce," she said. "The mistake is passivity in the face of flagrant human rights violations, and I include myself among the unwary who thought that serving their government could bring some positive change, from within."

She said the Mexican embassy meanwhile, who speak no Arabic, know nothing of Qatari laws and who told her "well, close the door" when she reported her assailant was still harassing her, is ill-equipped for the thousands of Mexican fans who will descend on the country for the tournament in December.

On Friday, Mexican Foreign Secretary Marcelo Ebrard tweeted about a meeting with Schietekat, promising legal representation "ensuring that all her rights as a Mexican citizen are respected." Schietekat retweeted the message. 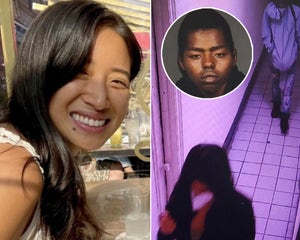 NY Producer Stabbed 40 Times With Her Own Kitchen Knife by Man Who Snuck Into Apartment Complex Behind Her: Police