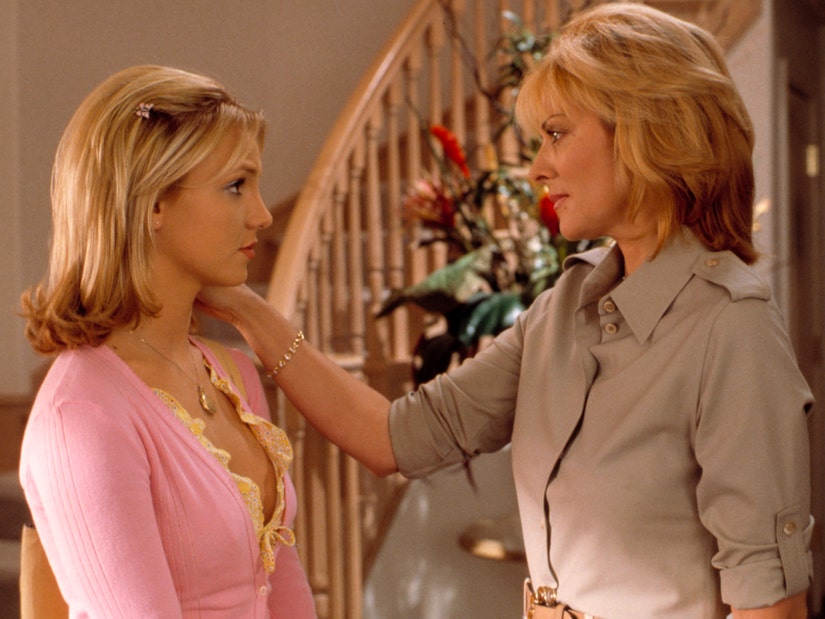 Spears' character was abandoned by her mom in the movie, but, according to Britney, that's nothing compared to her real life.

Britney Spears made a rare acknowledgement of the underrated classic that is "Crossroads" on Instagram -- using a clip from the film to slam her real-life mom Lynne Spears.

On Thursday, Spears posted a clip from near the end of the movie, after (20-YEAR-OLD SPOILER ALERT) her character Lucy receives a devastating welcome from her long-lost mother. In the film, Lucy goes on a cross-country trip with two high school friends to not only enter a singing competition but also track down the mom who abandoned her as a child. When she gets there, her mom -- played by Kim Cattrall -- reveals she has a new family now and basically wants nothing to do with her kid.

In the scene Spears posted, Lucy recounts the awkward meeting to love interest Ben (Anson Mount), breaking down as she reveals her mom said she was "just a mistake."

Alongside a stream of crying emojis, she added, "Psss I mean it's actually less worse than what my mom did to me in real life so 🙄🤷🏼‍♀️ "

Ever since her conservatorship came to an end, Spears has been more vocal than ever on social media, slamming her family members -- dad Jamie, mom Lynne and sister Jamielynn specifically -- on Instagram. 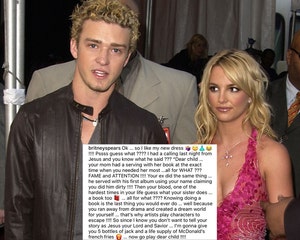 This is actually the second time this week Spears has called out her mom. In a since-deleted post from Monday night, she wrote, "Pssss guess what???? I had a calling last night from Jesus and you know what he said??? 'Dear child ... your mom had a serving with her book at the exact time when you needed her most... all for WHAT?? FAME and ATTENTION!!!!"'

"Your ex did the same thing ... he served with his first album using your name claiming you did him dirty!!!" she then added, clearly referring to Justin Timberlake and "Cry Me a River."

In November 2021, after her father filed to end the conservatorship, Spears also said that her mother "is the one who gave him the idea" to put her under one in the first place. "I will never get those years back …. she secretly ruined my life," she added, before deleting the post. 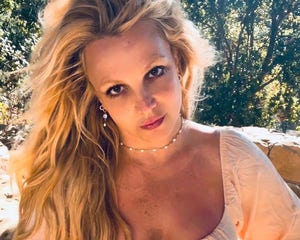