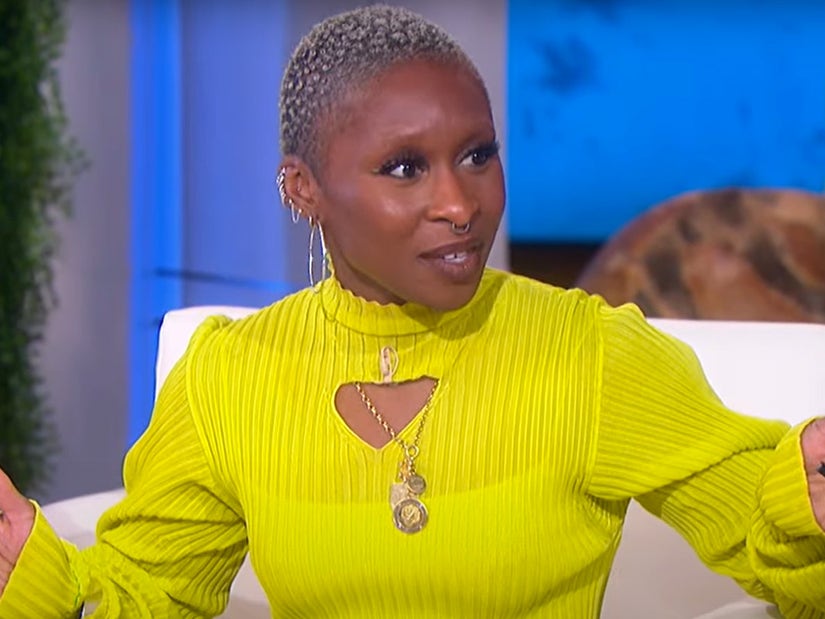 Cynthia Erivo is ecstatic for her new role as Elphaba in the upcoming film adaptation of the Broadway hit "Wicked."

While speaking to guest host Tiffany Haddish on the "The Ellen DeGeneres Show," the 35-year-old actress gushed about appearing in the film.

"Now this is huge. You are starring in the movie 'Wicked,'" Haddish exclaimed. "Oh my gosh, how exciting is that."

Haddish then joked that if production was still looking to cast actors, she would be available for a role as either a scarecrow or a flying monkey.

"You know I can sing a little bit," Tiffany offered herself up for a role. "If you need a scarecrow, a flying monkey of sorts, a cowardly lion… I got your back!" 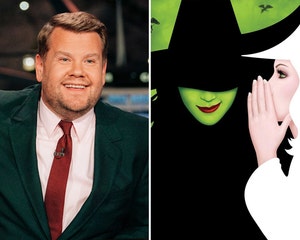 "That actually could be kind of awesome, now you're getting me thinking," the actress quipped.

It's closing in on two decades since "Wicked" hit the Broadway stage, the film adaptation of the musical will finally begin filming this summer in the UK. Joining Erivo is Ariana Grande as Glinda the future good witch. 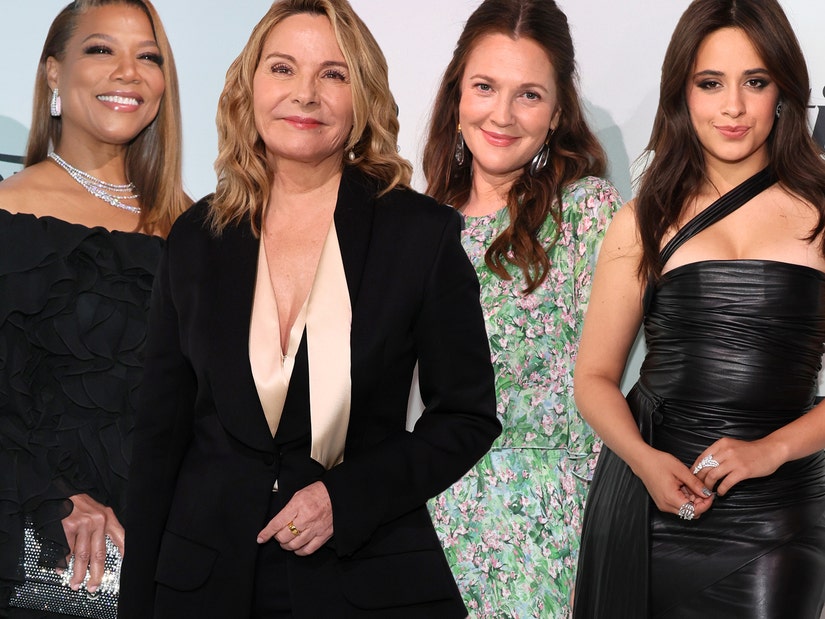